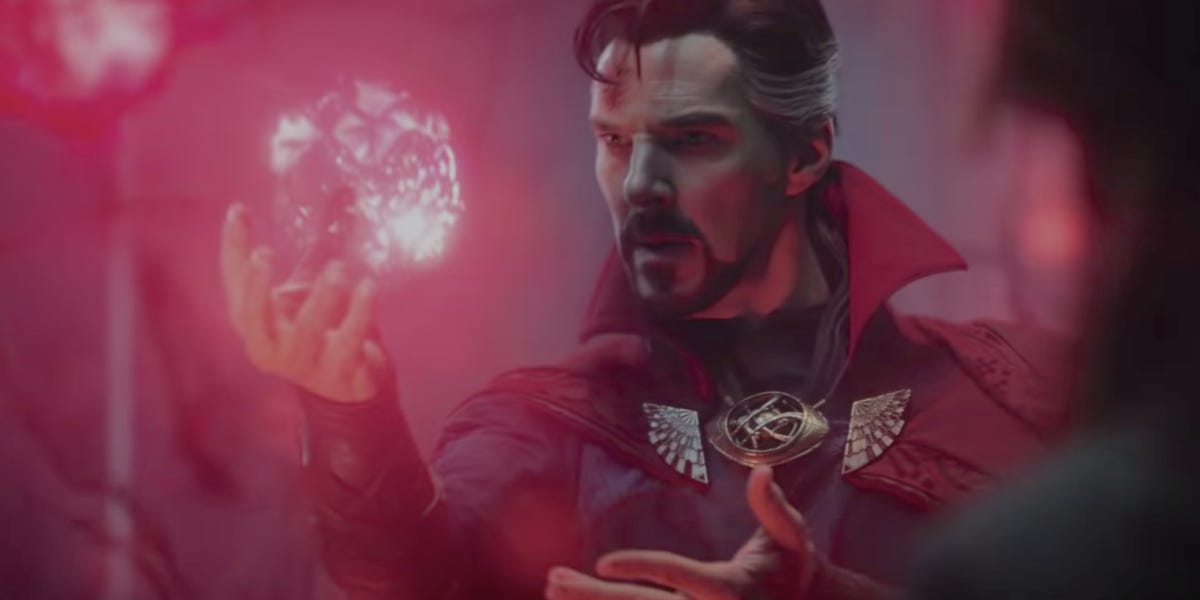 A new survey suggests that Marvel and DC could be in trouble in the future.

Interest in superhero movies has declined since last year, according to poll published Thursday from Morning Consult. The consumer intelligence company surveyed 2,200 US adults between November 2021 and this July to find out how much superhero fatigue has built them up.

The survey blasts Marvel fans, 82% of whom said they still enjoyed the superhero movies in July — compared to 87% who said they enjoyed them in November.

Since the November survey was conducted, three Marvel Cinematic Universe movies — “Spider-Man: No Way Home,” “Doctor Strange in the Multiverse of Madness” and “Thor: Love and Thunder” — have been released over Sony. Marvel’s “Morbius,” as well as DC and Warner Bros.’ “The Batman.”

31% of Marvel fans said they were “a little fed up with so many” superhero movies in July, up 2% from November’s results.

59% of adults overall said they like superhero movies in the July survey, compared to 64% in November.

The only generation — among boomers, Gen Xers, millennials and Gen Zers — that grew in their interest in superhero movies was Gen Z.

47% of Gen Z adults in November said they still like superhero movies and will continue to see them in theaters, which increased to 53% in July.

Superhero movies are still the dominant genre at the box office. “No Way Home” was the biggest film of 2021. “Multiverse of Madness” crossed $900 million worldwide and might have reached $1 billion if it had been released in China. “The Batman” earned over $700 million worldwide.

But the cracks are starting to show. Recent MCU films such as “Eternals,” “Multiverse of Madness” and “Love and Thunder” have received some of the worst critical reviews and MCU CinemaScore scores (CinemaScore is a company that surveys opening night audiences of a movie).

It suggests that audience fatigue could further worsen as Marvel ramps up releases — especially if the quality of the movies doesn’t improve.

Marvel mapped out the future of the MCU recently at San Diego Comic-Con, including two new “Avengers” movies, both due out in 2025.

And now DC aims to bring back its cinematic universe. During an investor call Thursday, Warner Bros. CEO Discovery’s David Zaslav said there is a 10-year plan for DC similar to Marvel.

That means there will be plenty of superhero movies in the coming years (not to mention all the Marvel and DC TV shows on Disney+ and HBO Max).