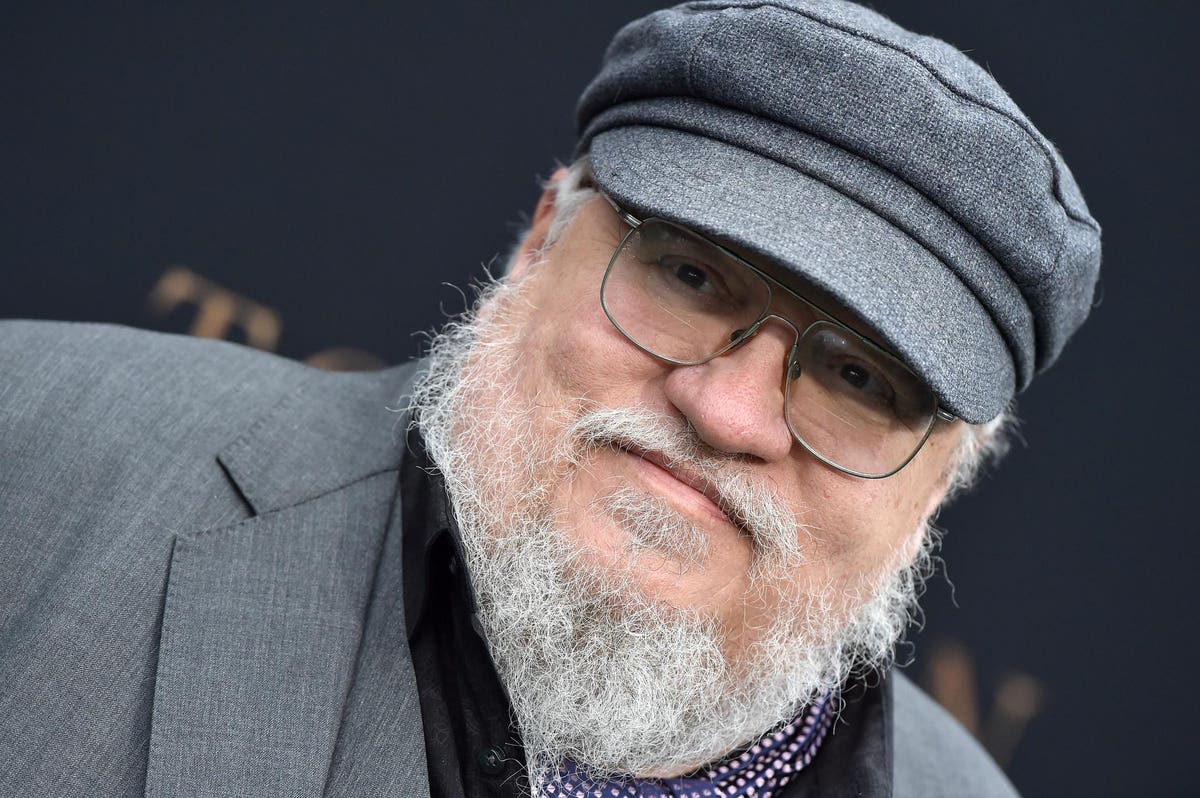 I was listening to George RR Martin’s wonderful audiobook of the first one A song of ice and fire Book, A Game Of Thrones, recently. It’s been too many years since I read the novel.

However, I can remember the first time. I was in a used bookstore here in my hometown of Flagstaff, Arizona, looking through the books in the Fantasy / Sci-Fi section when I came across one I’d never heard of by an author I’d never heard of. with the catchiest title I’ve seen on a fictional volume in a long time.

This was the version:

I opened the book to the prologue and started reading. I was immediately absorbed. Three men driving through a dark, snowy forest. Members of some group called the Night’s Watch. Two were seasoned veterans of the ‘line’, while their commander was an arrogant and untried young noble.

When I got to the passage where we first see the Others, I knew I would soon be making the purchase and uploading all social commitments so I could read it as quickly as possible. I see:

“A shadow emerged from the darkness of the wood. He was standing in front of Royce. Tall, he was, and faint and hard as old bones, with flesh as pale as milk. His armor seemed to change color as he moved. here it was white as the fallen snow, there black as a shadow, everywhere suffused with the deep grey-green of the trees. The designs flowed like moonlight on the water with every step he took.’

I stood there and read the entire prologue and then the first chapter and then bought the book and went home to read more. That was about the time A Storm of Swords published in 2000, before the Towers fell, before we invaded Iraq, and just four years after A Game Of Thrones issued in 1996.

At the time I was working in a (disused) bookstore. Troubled days for the fantasy world. This was the same year Harry Potter and the Goblet of Fire got out. I remember stacks of copies of both novels, excited readers lining up to get their hands on Potter’s latest adventure. Martin’s work was not so popular at the time, but he had already gathered a loyal following.

(The cup of fire was released on July 8, 2020 and A Storm of Swords came out exactly one month later on August 8).

In any case, I read all three of the brilliant first novels in the series in a short space of time, and then looked forward to the next one. A feast for crows was released in 2005. It was actually only half a book. Martin got divorced Dance with Dragons from it, and the result was two books published years apart (Dance in 2011) but took place on the same schedule. In other words, between 2000 when A Storm of Swords came out, and right now, in 2022, we’ve only advanced one book’s length in the chronology of the story.

Listening to the novel as an audiobook for the first time, and diving back into Martin’s fiction for the first time in years, reminds me of how brilliant he is as a writer and storyteller. The characters he has created are real and complex. Westeros is far more well-designed than most fantasy realms. And the stories are so rich with history and lore and backstories, with little clues to the past and its mysteries, that you can’t help but get lost in it all (in a good way).

Martin’s prose is rich and evocative, his dialogue taut and nuanced. Whether it’s a bloody battle or a tense exchange between the Lannisters and the Starks, Martin draws you in. His twists and turns are unexpected. His major character deaths always serve a higher purpose and aren’t just there for shock value. George RR Martin is simply one of the best writers in the fantasy business and listening to the book reminds me why I fell in love with it in the first place. There is simply nothing else like them. Even some of my very favorite fantasy series, like Joe Abercrombie’s wonderful First Law books, fail to capture my imagination like Martin’s works.

And that is the real tragedy. This is what makes me so sad about the endless wait The Winds of Winter. Eleven years have passed. I was 30 when the last book came out. I’m starting to think I’ll be 50 when—if!—we read the next one. I just feel such a loss, such a lost opportunity. Martin is busy with many other projects. He is rich and wildly successful. But his magnum opus remains unfinished and the clock is ticking.

HBO’s adaptation was—up until the last two seasons—a truly excellent attempt at adapting Martin’s work. But books are better and not even close. I’m getting depressed just thinking about how great this story is and how much we need Martin to end it the way it should end — not the rushed, convoluted ending of the TV show.

MORE FROM FORBESWinds Of Winter: 7 Reasons The Books Will End Differently From ‘Game Of Thrones’With Eric Cain

Martin has expressed anger and resentment towards fans who are passionate about this topic or who express fears that he may die before the books are finished. I can only point out that this passion—and its excesses—springs from love. From loving something truly wonderful, written by one of the greatest fantasy writers of all time. Something we fear we will never get our hands on. Sometimes I wish Martin could just find his motivation in the realization that we love these books so much and we’re all trying to finish them.

Anyway, all of this really pisses me off. I’m sad. I’m enjoying going back to the books for sure, but still very sad.