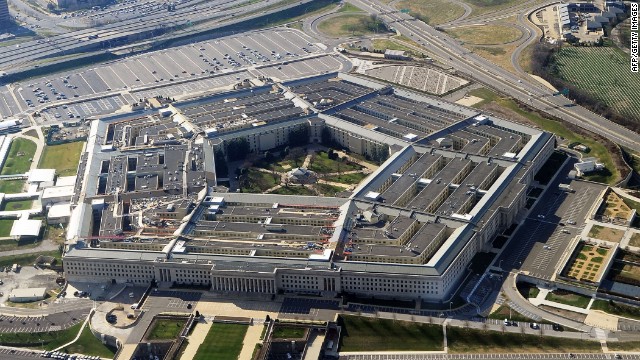 Sgt. David D. Dezwaan Jr., an explosive ordnance disposal expert assigned to the 75th Airlift Wing, Hill Air Force Base, has been charged by the Air Force, under the Uniform Code of Military Justice, with aggravated assault. dereliction of duty; destruction of military property; reckless endangerment; accessing a government computer for an unauthorized purpose and obtaining classified information.

CNN first reported in June that the U.S. military was investigating whether a U.S. soldier detonated explosives in an intelligence raid on the small U.S. base in northern Syria

The charges follow a criminal investigation into the incident that took place in Green Village, Syria. Two sets of explosives were detonated at the base. An investigation by the Army’s Criminal Investigation Division and the Air Force’s Office of Special Investigations led to Dezwaan’s arrest in June.

A preliminary hearing is scheduled to be held at Hill Air Force Base on Aug. 23. The Air Force said in its statement that anyone facing charges is presumed “innocent unless and until proven guilty.”

Initially, US officials said they believed the April 7 attack was caused by indirect fire at the base in a manner similar to rocket and mortar attacks carried out in the area by militia groups. However, a week later, a military statement said that after “further investigation” the attack was believed to be the result of “the deliberate placement of explosive charges by unknown persons in an ammunition storage area and shower facility”.

The four injured servicemen were diagnosed and treated for brain injuries after the blasts, but returned to duty later in April.

After the incident, a “commander’s investigation” was launched by US Central Command, which oversees operations in Syria, but was handed over to the Criminal Investigations Division when it became clear the explosion was not caused by incoming fire, officials say.

The Biden administration maintains about 900 troops in Syria, including special operations forces to advise and assist the Syrian Democratic Forces.