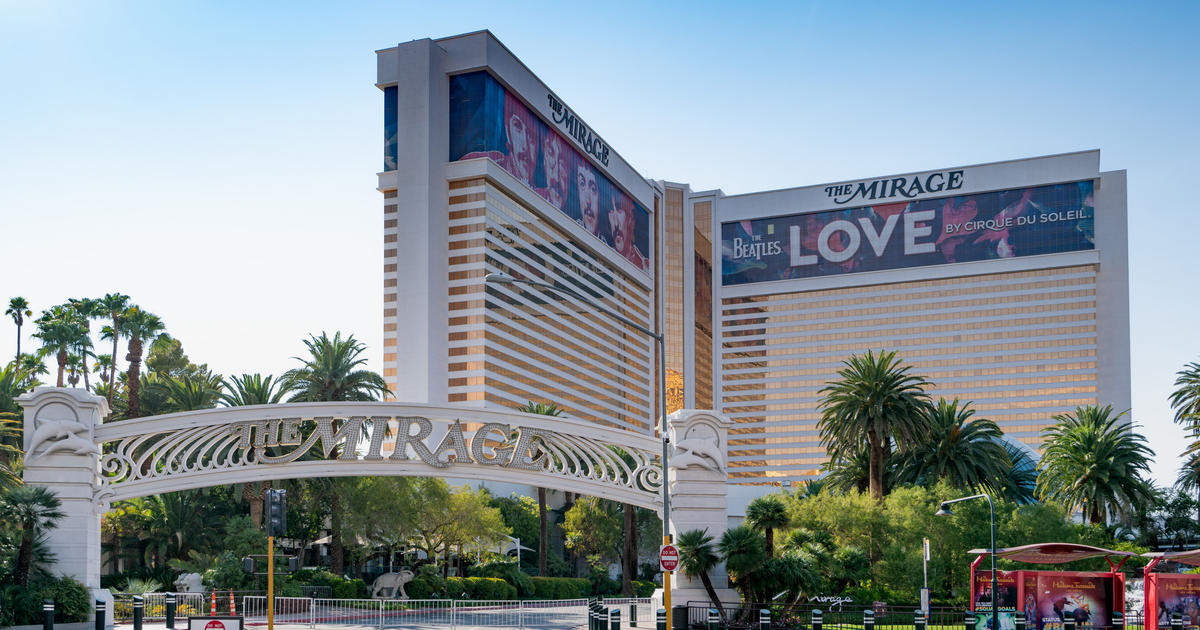 Police in Nevada are searching for a suspect in the fatal shooting at the Mirage Hotel on the Las Vegas Strip.

Las Vegas police say a man was shot to death and two women were injured inside a hotel room Thursday night. They said the suspect and victims knew each other and the suspect has not been arrested.

One person in the room shot the other three and then left the room, Koren said.

Koren told KSNV they have security video and good leads and is confident the gunman will be caught.

KLAS says the shooting prompted hotel security and police to restrict access to the property.

Video from guests shows police officers entering the hotel and casino with shields.

Police have not released a photo of the suspect, but said at least one person who was in the room has ties to the area.

Koren said there was no threat to the public.

Security allowed guests to return to the property around 10:50 p.m