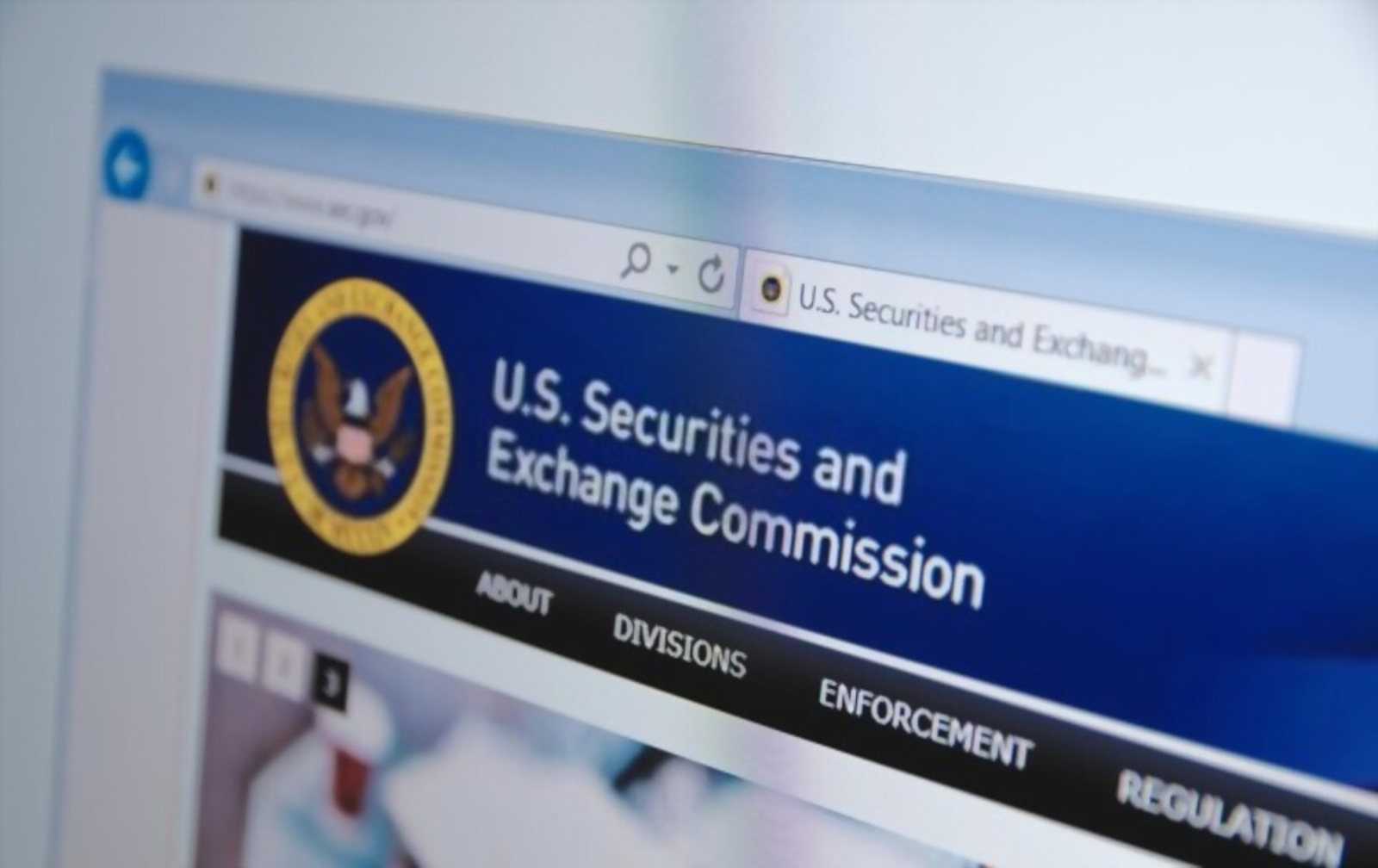 An official from the office of United States Senator Cynthia Lummis said that every exchange in the country, as well as Binance, is being investigated by the US Securities and Exchange Commission. The remark comes after reports surfaced that the regulator was investigating Coinbase. Forbes was the first to report the story on August 4.

The SEC has not officially confirmed any such investigation, but staff comments are in line with the general sentiment shown by the Securities and Exchange Commission over the last 12 months. The agency was willing to inform space entities that they must operate within the law and will conduct investigations if necessary.

The regulator has not been shy when it comes to filing lawsuits, although it is unclear whether it will take this action against any of the major exchanges. If it does, it would become the most serious of all its lawsuits, surpassing even the one against Ripple.

The SEC has been clear that it does not want exchanges that sell unlisted securities or projects to offer these assets without registration. It has taken many steps to adhere to this protocol, and the past few months have shown that it will get tougher when it comes to controlling the market.

Crypto discussions will continue in 2022

Some in the industry will argue that the regulation has been in place for a long time and will do a good job in the long run, but the ramifications of what is decided will be far-reaching. Whether Ethereum is a security or not, for example, will have huge implications for much of the market.

In addition to debating how to regulate the asset class, various agencies in the United States are also debating who should be responsible for oversight. The Commodity Futures Trading Commission (CFTC) is also often involved in enforcing measures in the crypto market.

Bitcoin seems safe, but others may not be so lucky. The US is starting to review bills to regulate cryptocurrencies, which could be on the table by 2023 at the latest, but even until then, it’s reasonable to expect plenty of opinions and disagreements over the finer points.