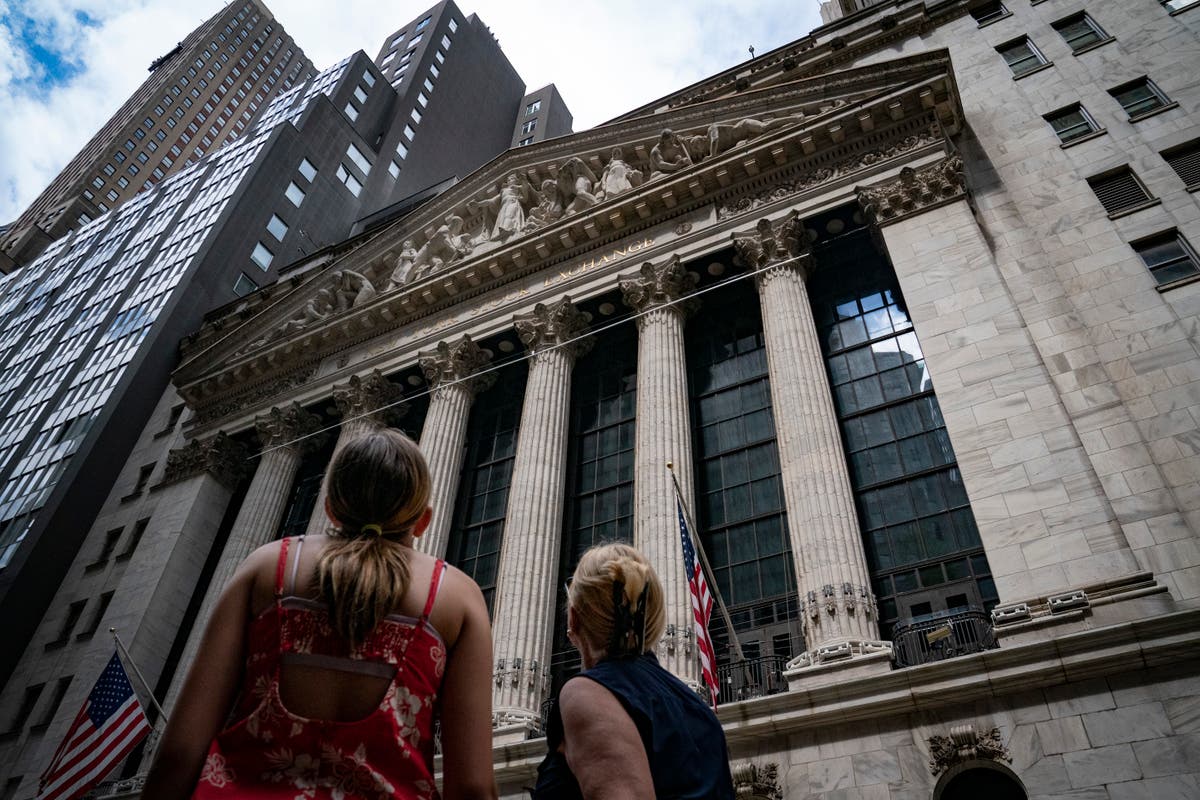 The department also reported that the number of employed non-farm workers and the unemployment rate in the US are now at the same levels as in February 2020, before the start of the Covid-19 pandemic. The number of “long-term unemployed” – meaning people without a job for more than six months – also fell to pre-pandemic levels, falling by 269,000 last month.

The positive monthly jobs report exceeded the forecasts of many analysts who had suggested that job gains last month could be fewer in number than in recent months.

Earlier this week, White House press secretary Karin Jean-Pierre said the Biden administration had expected a report of 150,000 jobs added last month — a figure far lower than had been reported.