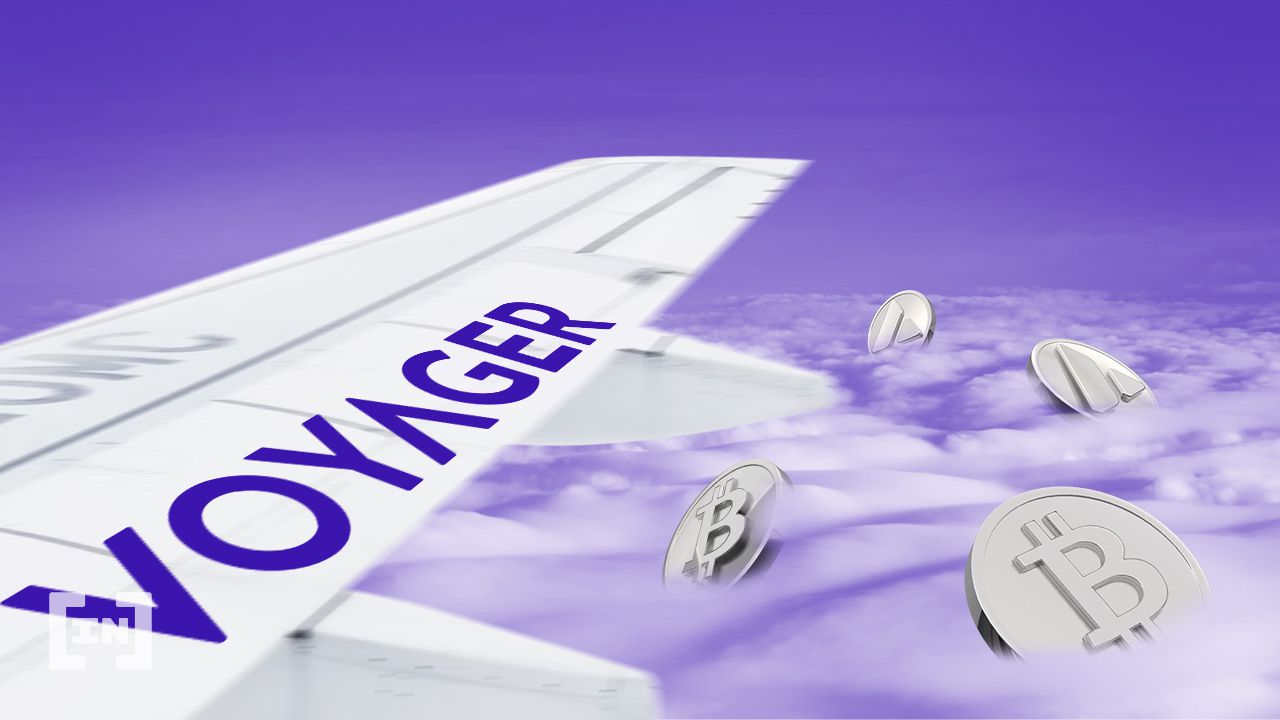 Voyager has been approved to refund $270 million worth of money to customers. He is also reported to have received several purchase offers.

Voyager Digital has received court approval to refund $270 million to customers. Judge Michael Wiles of the US Bankruptcy Court in New York said there was sufficient basis to support the argument that customers given access to the custodial account held at Metropolitan Commercial Bank.

Voyager had sought permission to meet these customers’ withdrawal requests and these funds were held at Metropolitan Commercial Bank. This was one of the biggest issues in the bankruptcy process, and both Voyager and customers will be happy to hear the news.

The Chapter 11 bankruptcy showed that Voyager held $1.3 billion in customer assets across 3.5 million active users. Only about $270 million was held in Metropolitan Commercial Bank’s FBO accounts.

Voyager was often in the news for many reasons – one of which is the fact that FTX had tried to acquire it. Voyager declined the offer because it believed it was too low. The company said it has received offers from several other entities — as many as 88 offers.

It remains in active discussion with more than 20 interested parties, and this adds to an already high-profile case. No word on the companies themselves, though it’s likely to be a well-known name. In any case, it’s likely that an update for this will come out in the coming weeks.

The Voyager case remains a topic to watch and will have an indicative effect on the way forward for the crypto market. Like Three Arrows Capital and Celsius Network, it will serve as a lesson for the many similar crypto companies out there.