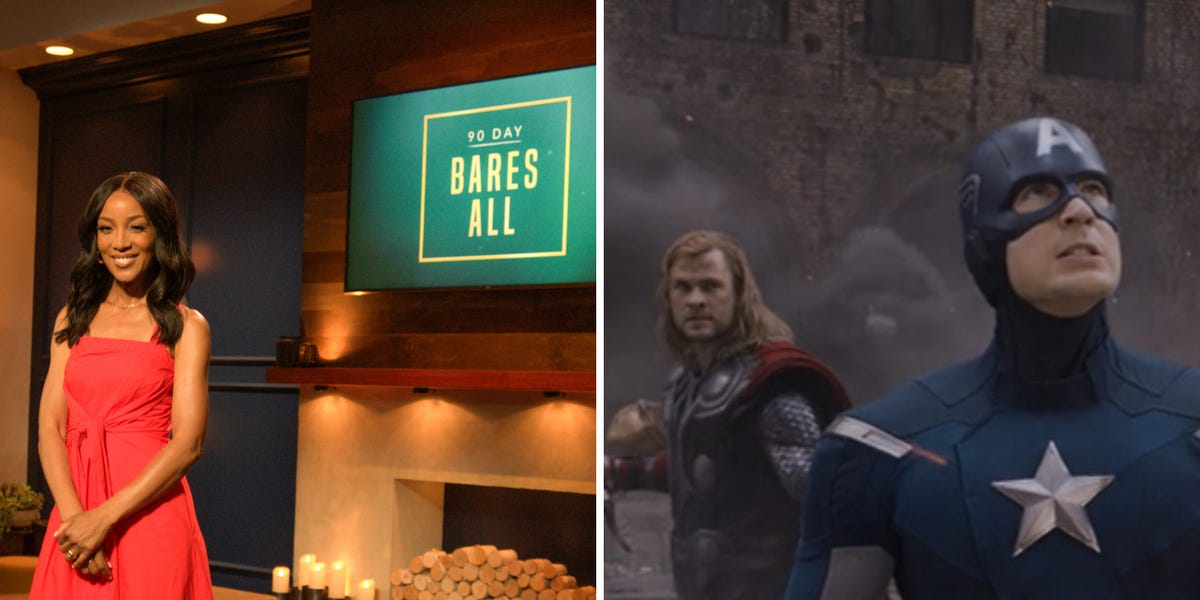 Warner Bros. Discovery announced Thursday that the “90 Day Fiancé” Universe is one of its core franchises, which led to a Twitter frenzy.

The company shared its new strategy during its second-quarter earnings call on Thursday, its first quarter as a company after completing the WarnerMedia and Discovery merger earlier this year.

During the call, they highlighted the “90 Day Fiance” Universe to the surprise of experts and fans, considering the term usually reserved for fictional film franchises like Marvel and DC.

“90 Day Fiance,” which debuted on TLC in 2014, follows several couples who must marry 90 days after applying for or receiving a K-1 visa. This visa allows foreign suitors of US citizens to remain in the US.

The main series is currently in its ninth season, but has spawned multiple spinoffs following popular couples like Big Ed and Liz and David Toborowsky and Annie Suwan.

The reality series has 18 spinoffs, which are currently on Discovery+

Although “90 Days Fiancé” originally premiered on TLC, Discovery+ hosts the original show on its platform, as well as 18 spinoffs.

There are spinoffs that follow couples before and after their marriage, such as “Before the 90 Days” and “Happily Ever After.” There are cooking and game show spinoffs, including “90 Day: Foodie Call” and “90 Days Fiancé: Love Games.” There is also a Discovery+ exclusive talk show for the reality series, “90 Day Bares All,” which shares unseen footage and interviews with the cast. Some of the most popular couples even have their own reality series, such as ‘The Family Chantel’.

During the earnings call, Warner Bros. Discovery too was announced that HBO Max and Discovery+ will merge into one platform next year, so look for the “90 Day Fiancé” Universe to sit alongside DC, “Game of Thrones” and more.