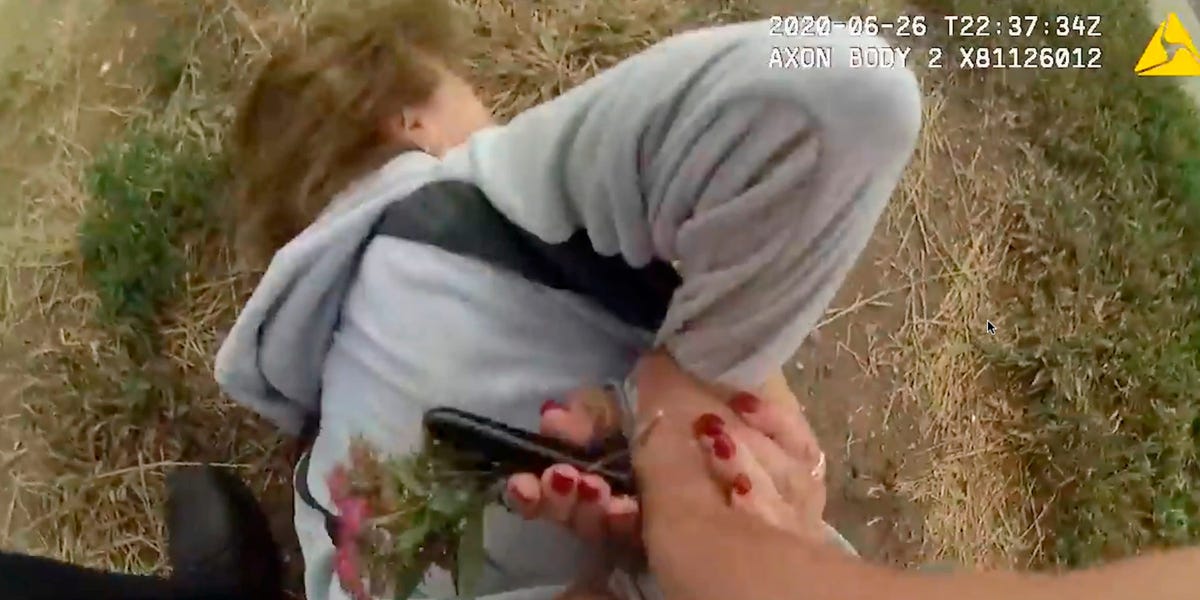 A former Colorado police officer has been sentenced to prison after she failed to intervene when another officer violently arrested an elderly woman with dementia.

Daria Jalali, a former Loveland police officer, was sentenced to 45 days in jail and three years of probation after failing to intervene in the 2020 arrest of Karen Garner, a 73-year-old woman with dementia who left a Walmart with $14 worth of stolen items. the Associated Press reported.

During Garner’s arrest, former officer Austin Hopp grabbed Garner by the arm, pushed her to the ground to be handcuffed and pushed her into his car, the AP reported.

Jalali arrived after Garner was handcuffed and told her, “Get up! We’re not going to hold you,” as Garner fell to the ground, according to the AP.

“I wanted to be a good police officer and my heart was in the right place, but I still didn’t make it,” Jalali said when she was sentenced Friday, according to the AP.

Garner’s arm was broken and her shoulder dislocated during the encounter, Insider previously reported. In September, the city of Loveland settled with the Garner family for 3 million dollars, which the family said they would use for her medical care. Hop was he was sentenced to five years in prison in May.

“We all have choices to make in life, and all of our choices have consequences,” Garner’s son, John Stewart, said during Friday’s sentencing. “I’m asking for justice for my mom today.”