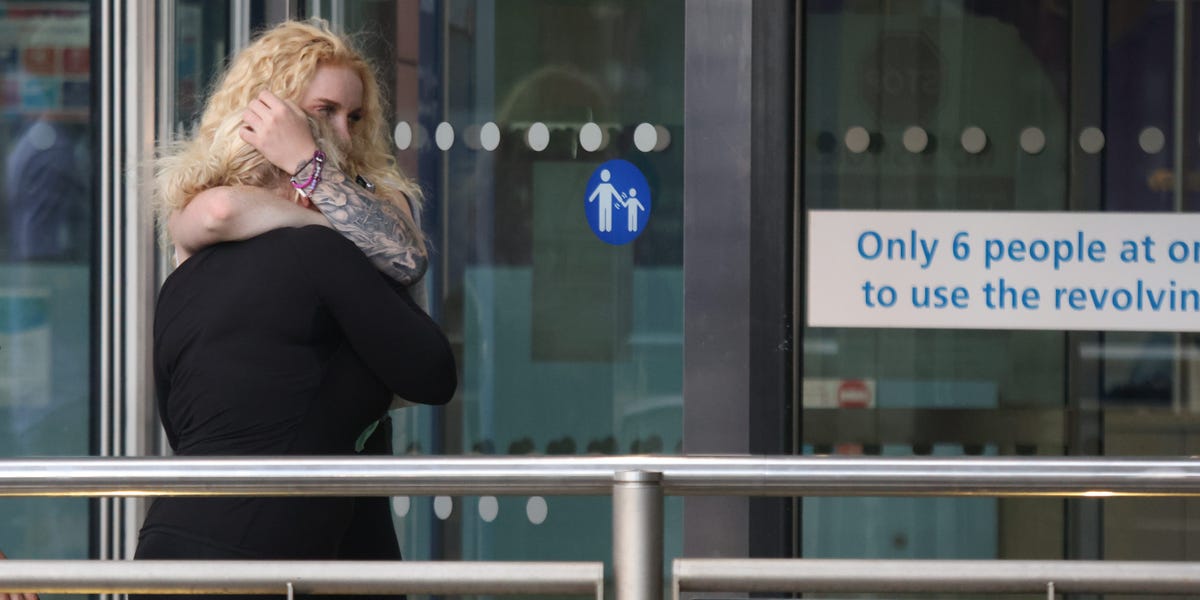 Archie Battersbee died after his parents spent months fighting hospitals, the UK High Court,the European Court of Human Rights and the UNin an attempt to keep him on life support.

Yesterday, the Supreme Court ruled that the twelve-year-old could be transferred from the London hospital to a hostel.

His mother said Archie died just over two hours after he was removed.

“There is absolutely nothing decent about seeing a family member or a child suffocate. We hope no family has to go through what we went through. It’s barbaric.”

Also speaking outside hospital, Archie’s mum said he is “such a beautiful little boy and he fought until the end and I’m so proud to be his mum”.

Archie, a talented gymnast, was rushed to hospital from his Essex home on April 7 after his mother found him unconscious, hanging by his neck from the banisters at the family home, after fiddling with his robe string.

His mother, Hollie Dance, believes this was part of a dangerous TikTok challenge called the “Blackout Challenge”, which ultimately caused a catastrophic brain injury.

The young boy has been in hospital, on life support, since the incident.

Doctors ruled Archie brain dead on June 13, but Dance disagreed with the ruling, saying she felt Archie squeeze her hand.

She fought hard for the British justice system to allow her son to be kept on life support, taking the case to the United Nations, but doctors consistently ruled that it would not be in his best interests to keep him on ventilation.

Andrea Williams, chief executive of the Christian Legal Centre, which is supporting the family’s case, said: “Our thoughts, prayers and support are with Archie’s family at this tragic time.

“We will continue to support the family, as we have done all along, since they came to us after last-minute legal proceedings were taken to remove Archie from life support.” per The Guardian.