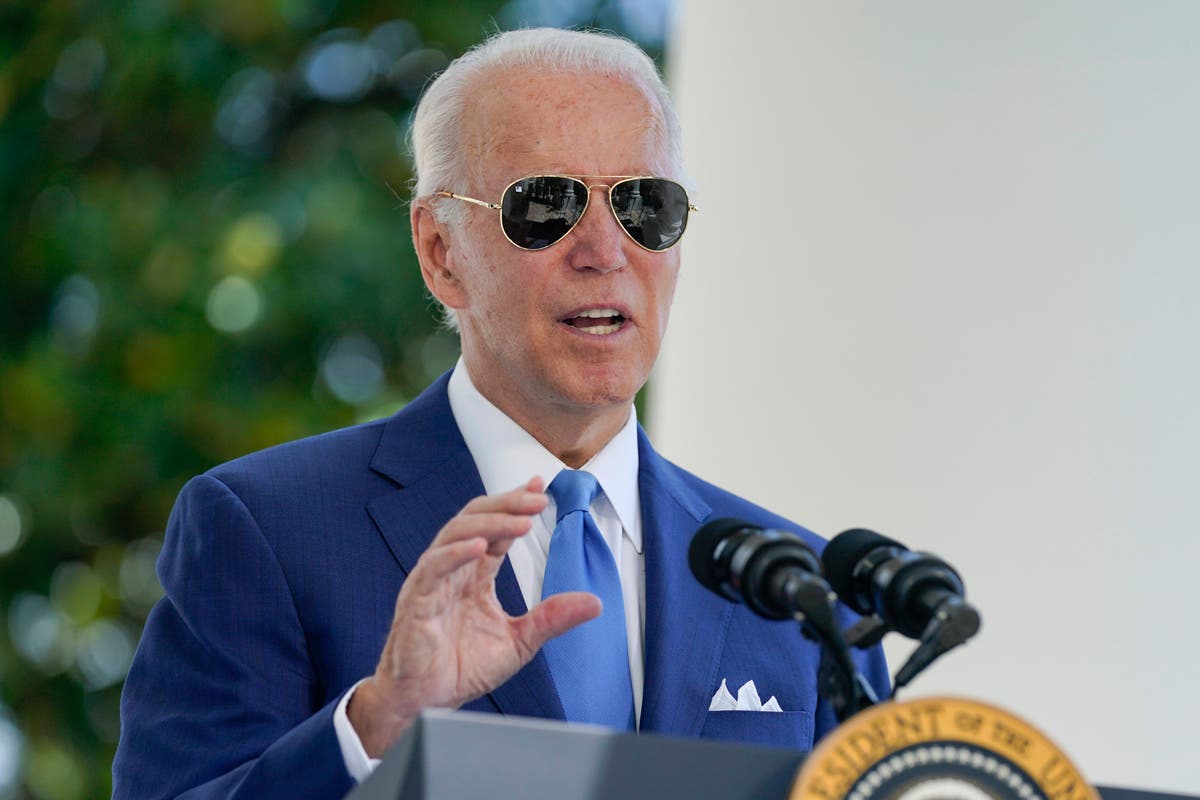 President Joe Biden tested negative for COVID-19 on Saturday but will continue to self-isolate at the White House until a second negative test, his doctor said.

Dr. Kevin O’Connor wrote in his latest daily update that the president would, “out of caution,” adhere to the “strict isolation measures” in place since his “recovery” infection was detected on July 30, pending a negative result .

Biden, 79, contracted the virus for a second time three days after he came out of isolation from his initial bout with COVID-19, it was reported on July 21. Rare cases of recovery have been reported in a small minority of those like Biden given the antiviral drug Paxlovid, which has been shown to reduce the risk of serious illness and death from the virus among those at higher risk.

Biden’s trip has been suspended pending a negative test. He plans to visit Kentucky on Monday to see damage from the devastating floods and meet with families.

Biden was “doing great,” White House press secretary Karin Jean-Pierre said Saturday when asked about his health during an appearance in Las Vegas at a joint conference of the National Association of Black Journalists and the National Association of Hispanic Journalists. She said that when she talks to the president, he tells her to “tell people I was working eight-plus hours a day.”

During his first treatment for the virus, Biden’s main symptoms were a runny nose, fatigue and a loose cough, his doctor said at the time. During his recovery, O’Connor said only Biden’s cough returned and was “pretty much resolved” by Friday.

Regulators are still studying the prevalence and infectivity of the recovery cases, but the Centers for Disease Control and Prevention in May warned doctors that it has been reported to occur within two days to eight days of an initial negative test for the virus.

“The limited information currently available from case reports suggests that people treated with Paxlovid who recover from COVID-19 had mild disease. there are no reports of serious illness,” the agency said at the time.