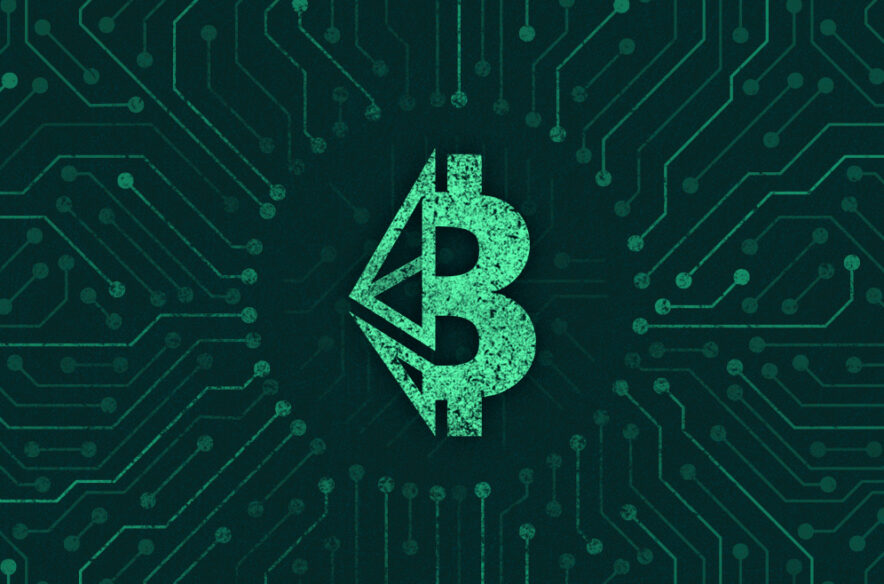 According to McGlone, a senior commodities strategist at Bloomberg Intelligence, Bitcoin and other cryptocurrencies are trading at a significant discount.

Currently trading nearly 66.4% lower than its all-time high on November 10 of last year, Bitcoin is still one of the most valuable digital assets in the cryptocurrency space in terms of market cap.

According Forbes, McGlone’s observations come from technical analysis focused on a specific indicator. Bitcoin has hit an all-time low relative to its 100-week moving average, McGlone continues, describing the currency as an “extreme discount in a sustained bull market.”

The Bloomberg analyst notes that the role of the Federal Reserve should not be underestimated.

“Don’t fight the Fed has been my mantra for risk assets since late last year,” McGlone said.

“Bitcoin is well on its way to becoming the global digital security in a world going this way, and Ethereum is the main driver of the digital revolution, as evidenced by enabling the most traded cryptocurrency – dollar tokens,” McGlone said of the Forbes.

Other big names in the industry have weighed in on the matter, including Budd White, co-founder of crypto firm Tacen. White’s opinion is that Bitcoin is not only oversold, but is currently hovering in the accumulation phase.

If you look at Bitcoin’s Market Value to Realized Value, or MVRV, we see it around one, which suggests that the market value of this asset has fallen to its true utility value,” White noted of Forbes.

This value comes after massive liquidations in the industry such as the Terra collapse, the 3AC liquidation and also more recently Elon Musk’s $1 billion sale of Tesla.

White noted that markets appear to be pricing in even more aggressive monetary tightening as a result of the rising numbers. This could indicate the decoupling of the cryptocurrency market from stocks, however White does not rule out that Bitcoin could experience another step down.

“I’m not saying we’re experiencing a Bitcoin decoupling from equities. We could certainly be in for another leg down in Bitcoin price.”

“But this relative strength tells me that most of the Bitcoin selloff may be behind. And barring any exogenous shock to the markets – such as credit markets that appear to be on the verge of collapse – I think investors are still looking at Bitcoin as a decent buy at these levels,” said White.

Bitcoin is currently trading at $23,203.64, according to Coingeckoand has been hovering below 25,000 since June, implying that the digital asset may be in its build-up phase.

Trading down 66% from all-time highs in 2021, it’s important to note that the downside for stocks and cryptocurrencies may not yet be clear. There are still macroeconomic and geopolitical pressures that could cause investors to further withdraw from crypto assets. All eyes have recently been on how the FED would respond to rising inflation and potential recessionary threats.

However, many experts believe that the “bad news” may have already been priced in and investors will continue to see bullish movement in the short term.