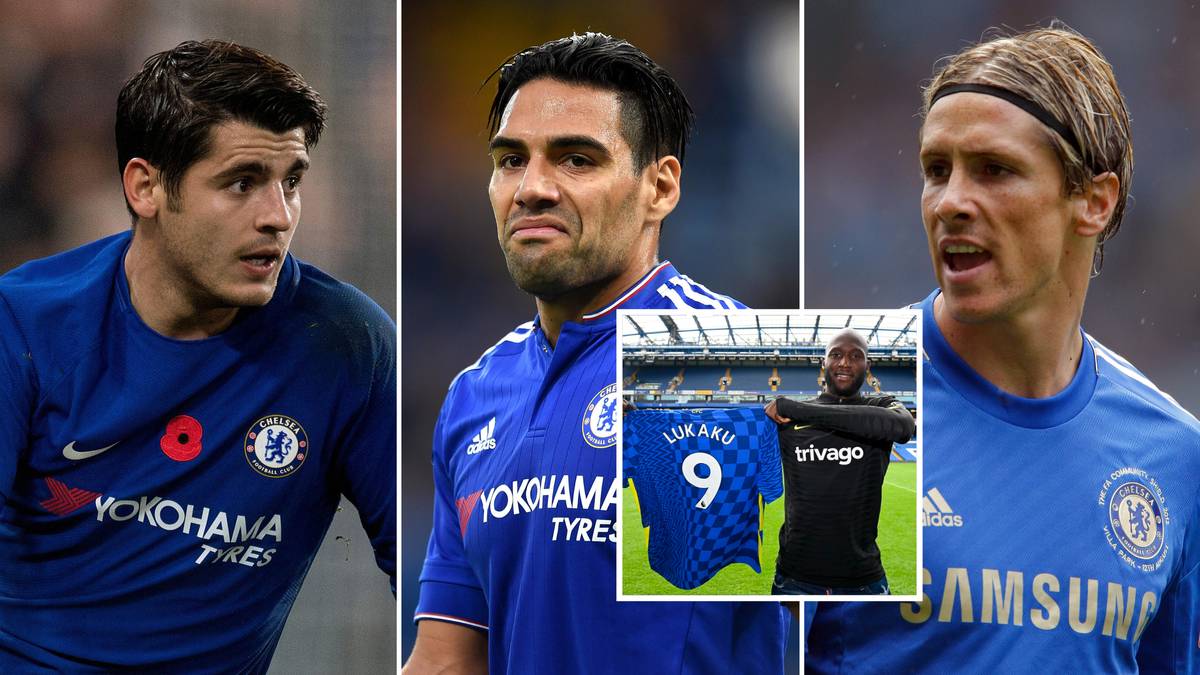 Chelsea Manager Thomas Tuchel has revealed none of his players want to wear the number nine shirt because they believe it is “cursed”.

The number nine is usually the most sought after shirt at any club as it is reserved for a team’s leading striker. You are guaranteed to be at the head of the line whenever it is available.

At Stamford Bridge, all he has guaranteed over the last 18 years is poor form and massive scrutiny. Romelu Lukaku is the latest casualty and has now returned to Inter on loan after a disastrous £97.5m transfer.

Tuchel was asked why none of his players touched the number nine ahead of Saturday’s clash with Everton and he gave a very honest answer.

“It doesn’t happen that we leave it open for tactical reasons, for some players in the works who come in and of course take it.

“There wasn’t much demand for the number nine when players sometimes want to change numbers.

Surprisingly, no one wants to touch it.”

Chelsea have added Raheem Sterling, Kalidou Koulibaly and Marc Cucurella to their squad this summer and all three have already chosen their shirt numbers.

Academy graduates Conor Gallagher and Armando Broja, who spent last season on loan, are expected to play roles for the Blues this campaign and have also picked numbers.

“So we have a moment where no one wants to touch the number nine.

“I’m superstitious too, I can understand why players might not touch it and have other preferences.”

While the number nine isn’t worth much, the number 26 is probably the most valuable number at Chelsea.

John Terry wore the shirt during his 19-year spell with the Blues and will go down as one of their greatest players.