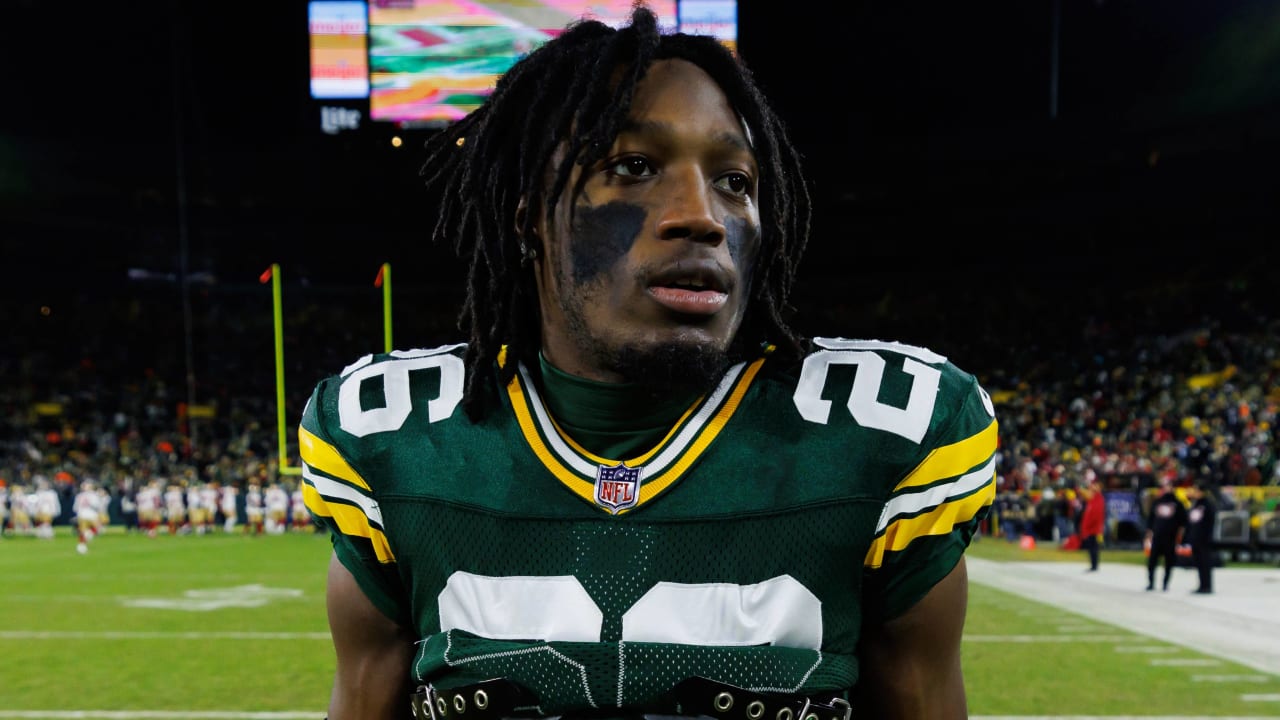 Savage, however, isn’t worried the summer sickness will stick around.

“I don’t think it’s a concern,” Savage he said after practice, according to the Associated Press. “It’s an injury with fast people. Some of these things you can’t avoid. I’m just going to handle it the right way and listen to those guys back there and I’ll be fine.”

Savage, the No. 21 pick in the 2019 draft, opened while covering second-year Amari Rodgers and spent the rest of practice sidelined with ice wrapped around his right leg. According to local reports, the Packers defense wasn’t affected in the slightest, continuing to stymie a Green Bay offense without injured starters David Bakhtiari and Elgton Jenkins and getting used to life without Davante Adams and Marquez Valdes-Scantling.

The 25-year-old defensive back was one of the most reliable members of the Packers’ prized defense, playing in and starting 51 of a possible 54 games and totaling eight picks and 26 passes defensed in his first. three seasons. Green Bay also knows the value of the youngster. The Packers exercised Savage’s option for a fifth year this offseason, keeping him in Wisconsin for at least the next two years.