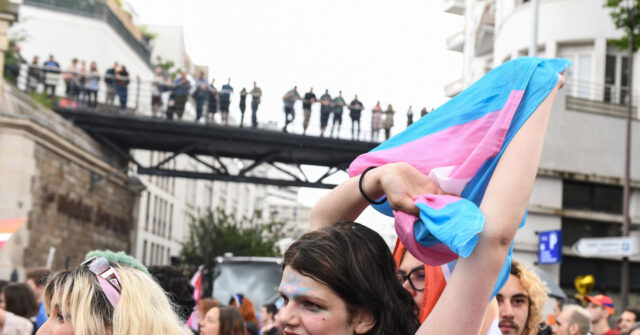 France will create an “Ambassador for LGBT+ rights” by the end of the year, as well as funding for ten new “LGBT+ centers”, French Prime Minister Elizabeth Bourne announced on Thursday.

Speaking from an LGBT+ center in Orléans to mark the 40th anniversary of the lifting of World War II-era restrictions on same-sex activities, Prime Minister Borne pledged €3 million to create ten more such centers on top of the existing 35 LGBT+ centers . .

The commitment will mean there will be at least two in each region of France and at least one in the country’s overseas territories.

Bourne, a left-wing bureaucrat handpicked by President Emmanuel Macron to serve as prime minister after his re-election in April, also announced the creation of an “Ambassador for LGBT+ rights”. Le Figaro newspaper mentionted.

The ambassador “will coordinate the action of the Department for Europe and Foreign Affairs to protect against discrimination and promote LGBT+ rights and bring the voice of France,” Bourne said, saying the primary mission will be to support “universal decriminalization of homosexuality and trans-identity”.

“The battle of mindsets is not yet won,” he said, noting that “anti-LGBT+ hatred continues to exclude, hurt and sometimes even kill.”

Macron’s prime minister hailed the “exemplary work of LGBT+ associations and centres”, which she said were “recognizable and accessible entry points for many people who do not know who to turn to”, claiming they had helped nearly 6,000 people in France.

While France has traditionally been a tolerant society towards homosexuality, the number of anti-LGBT+ attacks in the increasingly diverse country has doubled since 2016, when such records began. according to Le Monde.

Last year, the Home Office recorded 3,790 offenses committed “because of sexual orientation or gender identity”, compared to 2,970 in 2020, representing an increase of 27.6%.

There have been some indications that this change in attitude may be partly linked to mass immigration over the same time period, with French sociologist Salima Amari claiming in 2018 that lesbians are increasingly hiding their sexual preferences in areas with large numbers of immigrants .