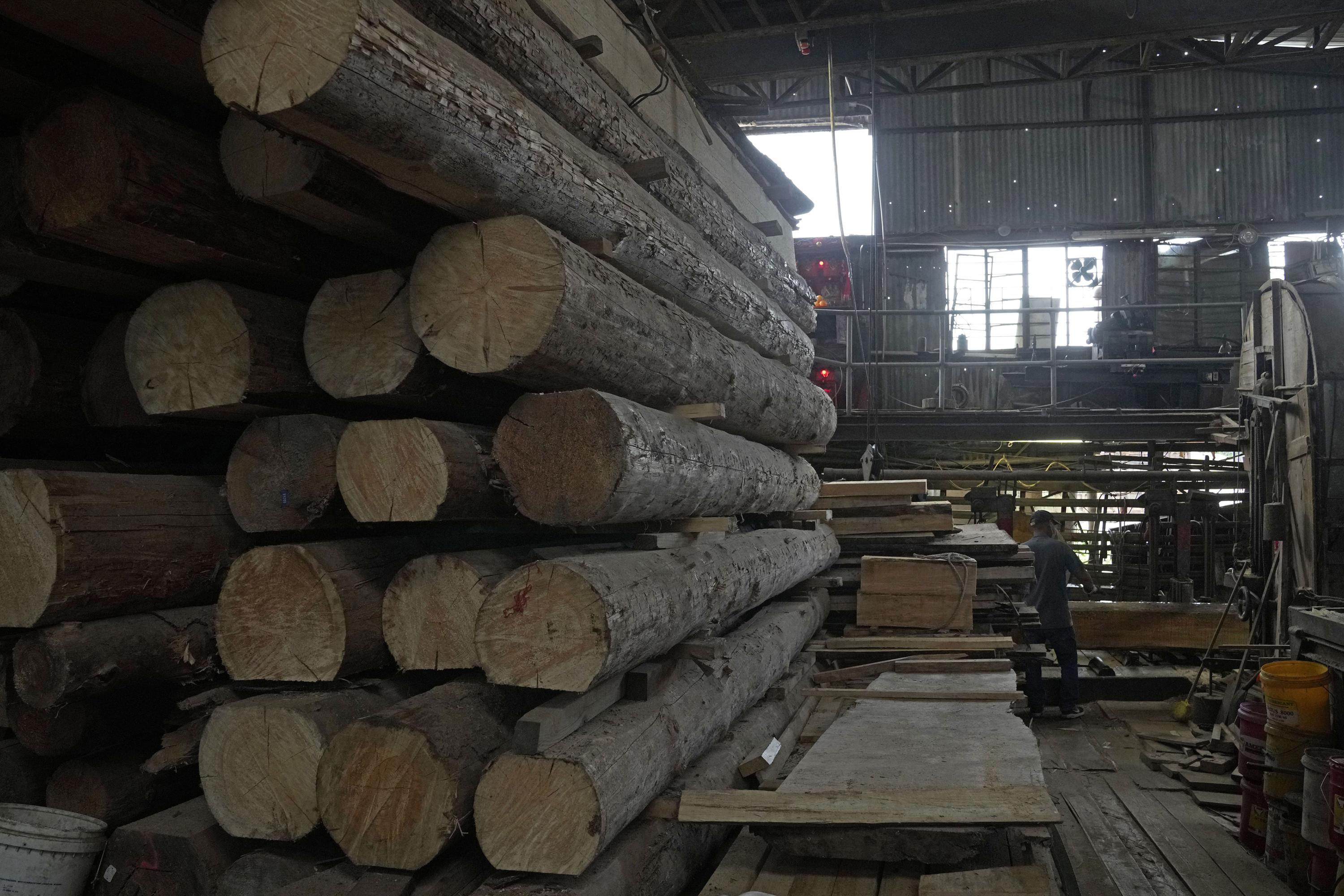 The family-owned factory near the territory’s border with mainland China may soon be forced to close as part of a development project: it received notice earlier this year that it had to vacate its current premises, which it has occupied for nearly four decades. to pave the way for a development project.

According to local newspaper South China Morning Post, Chi Kee was supposed to be gone by June 30, but was unable to move because of the tons of timber left there.

Today, woodworking factories like Chi Kee have become a sunset industry in Hong Kong now that mass-produced, imported furniture has become readily available. Most sawmills have either closed or moved across the border to China, where manufacturing costs are cheaper.

The factory was established in 1947, around the time Hong Kong’s woodworking industry took off and the city became known for its furniture manufacturing. It was originally located on Hong Kong Island, but in the 1980s it moved to Kwu Tung, a rural area in the New Territories.

This area is planned for development under the Hong Kong North Metropolis plan.

It’s a plan to develop land near the Chinese border into an IT hub that could bring tens of thousands of jobs and homes to the densely populated city, the world’s most expensive property market.

The plan also aims to integrate Hong Kong, a former British colony with its own economy, more closely with neighboring Shenzhen across the border.

“Back then, we thought this was a remote area, it wouldn’t be affected, but who knew it would become one of the most important areas for development?” said Wong Hung-kuen, director of Chi Kee Sawmill & Timber.

“So we have to hand it over to our country because the land belongs to the country. We just hope to get some help and sympathy from the government,” said Wong, who gave up on his dream of turning the sawmill into a museum.

The Hong Kong Development Bureau, which is responsible for the city’s urban planning, said in a statement that Chi Kee Sawmill & Timber had been told it would have to leave in the second half of 2021, but this was extended to the end of June 2022. which should have left sufficient time for the operator to arrange removal and, if necessary, relocation.’

Chi Kee was offered land compensation, compensation for disruption caused by the development project and planning assistance, it said.

Although the authorities have offered to help dispose of Chi Kee’s timber, Wong wants to turn it into products such as furniture, which he says would be less wasteful.

At this time, it is unclear when Chi Kee will close for good.

Local conservationists such as University of Hong Kong assistant professor Yu Ka-sing say that while the sawmill is valued by the public, it is difficult to preserve because it lacks historical or architectural significance.

But those who have flocked to Chi Kee after hearing its days are numbered say it represents a part of Hong Kong’s heritage. Even a small piece of timber has become something to hold on to in a rapidly changing city.

Jones Kwong was among those visitors.

“I think it’s a shame. It is all that is left of this traditional industry and it is going to be demolished soon,” Kwong said.