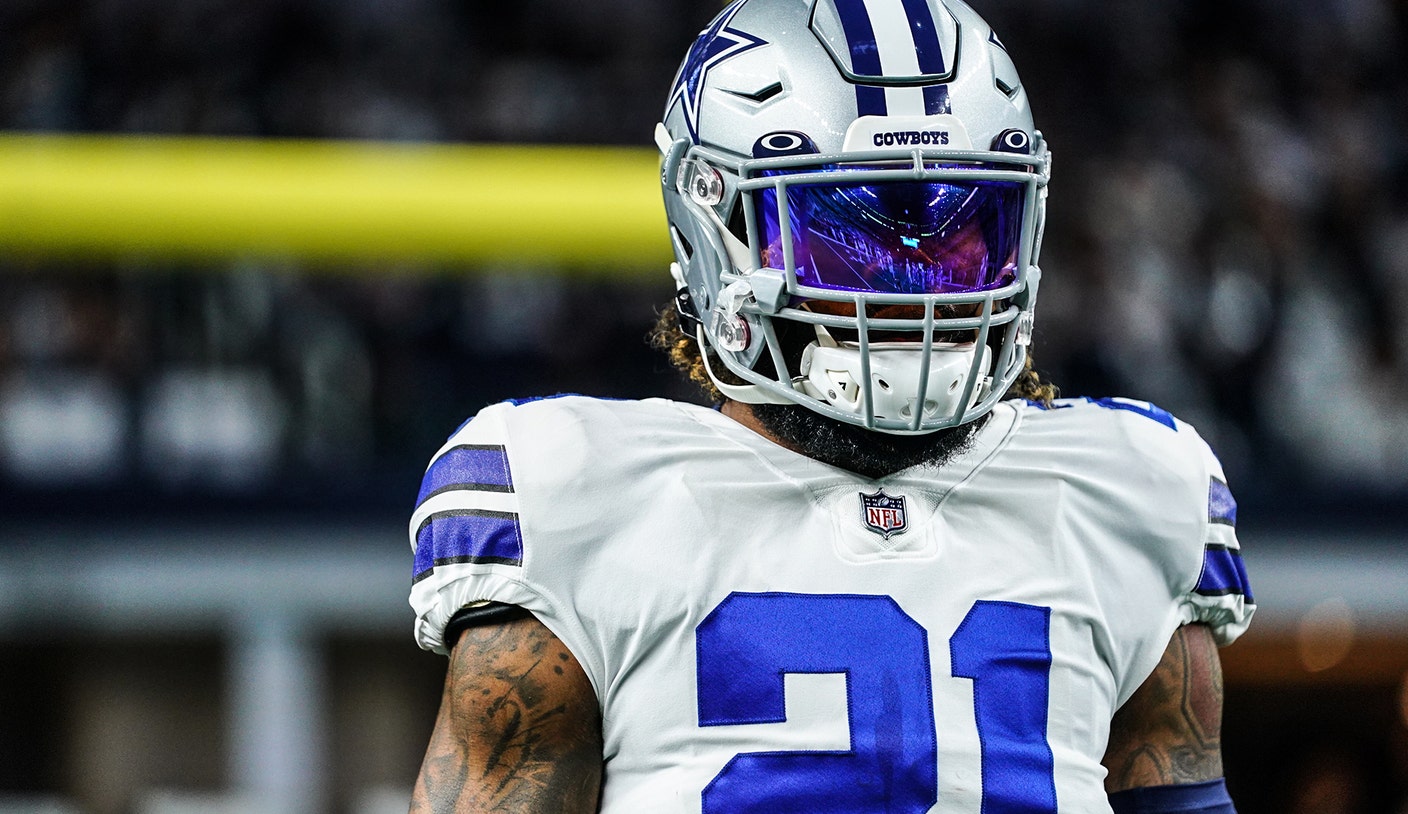 Dallas Cowboys running back Ezekiel Elliott was one of the NFLhe’s the top prospect from the 2016 draft — but does that mean he has a road map to the Hall of Fame?

While still highly respected among NFL running backs, Elliott’s performance and efficiency have declined since 2018 after leading the league as a rookie (1,631 yards) and posting a league-leading 1,434 yards two years later.

And after saying Elliott has “zero chance” of making the Hall of Fame, Skip Bayless explained how Elliott “hit the back wall” on “Undisputed.”

“Man, all of a sudden, he’s down to 85 yards a game, 65 two years ago, 59 last year. That’s a 50-yard drop in six seasons in yards per game — a 50-yard drop. Normally, I would attribute the death to a threat to career injury. Usually it’s an ACL, it could be an Achilles tendon, maybe a shoulder, but possibly a knee or Achilles. Would you believe Zeke didn’t have serious injuries?”

Elliott finished last season with 1,002 rushing yards and 10 rushing touchdowns on 4.2 yards per carry. Dallas went 12-5, winning the NFC East, but later lost to the San Francisco 49ers in the NFC wild-card round.

Elliott is entering his seventh NFL season. The Cowboys selected him with the No. 4 overall pick in the 2016 NFL Draft out of Ohio State.