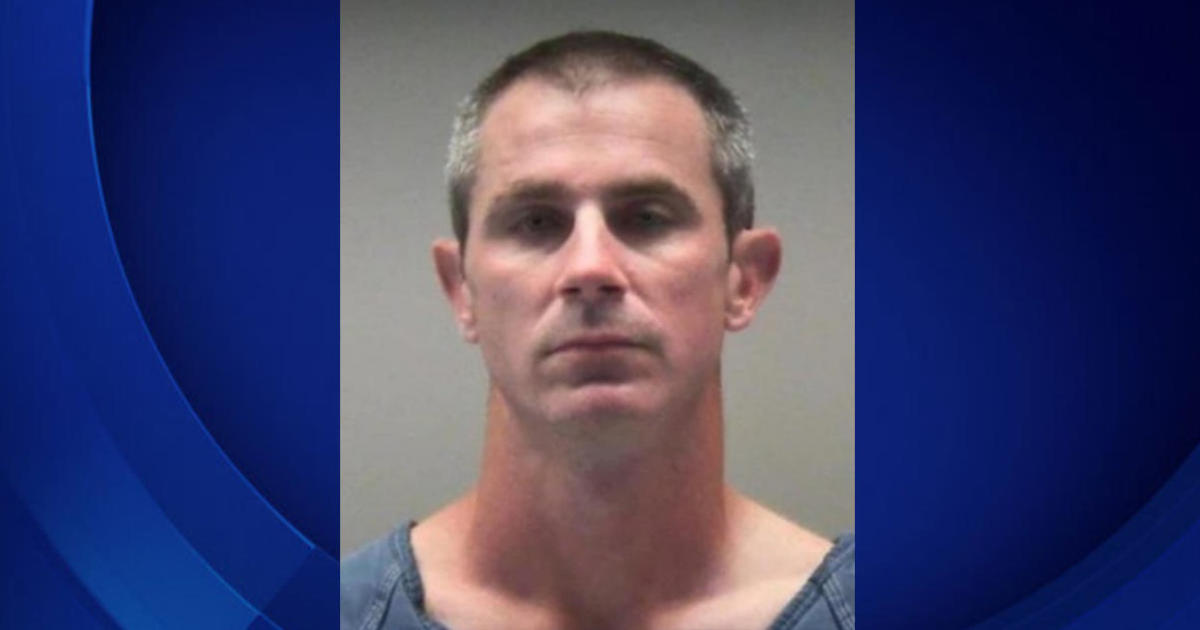 Four people were shot to death in an Ohio neighborhood on Friday, and a man considered armed and dangerous is now being sought, authorities said.

Police in the Montgomery County town of Butler, north of Dayton, said officers were called to the area just before noon Friday after a report of shots fired. Chief John Porter said four victims with gunshot wounds were found at “multiple crime scenes” and all were pronounced dead at the scene.

Police said they were looking for 39-year-old Stephen Marlow, who is believed to have fled the area in a white 2007 Ford Edge with Ohio license plate JES 9806. They warned anyone who sees him or the vehicle to call 911 “and not approach him as he is still likely to be armed and dangerous.”

The FBI placed Marlowe on the most wanted list Saturday, saying he has ties to Indianapolis, Chicago, and Lexington, Kentucky. His last known speech was in Dayton, the FBI said.

Porter said police do not believe there is an ongoing threat to the neighborhood, but officers will remain in the area in case he returns. The names of the victims have not yet been released, and Porter said it was not immediately clear what led to the shooting.

“We are working to determine if there is a motive for this horrific tragedy or if mental illness played a role,” Porter said. He called the shooting “the first violent crime in this neighborhood in recent memory.”

Vandalia closed several public places Saturday as a precaution after the shooting, including the recreation center, Cassel Hills Golf Course and Pool and the city’s senior center, the newspaper said.

Court documents do not list an attorney representing Marlow. a message seeking comment was left Saturday at a number listed in his name.