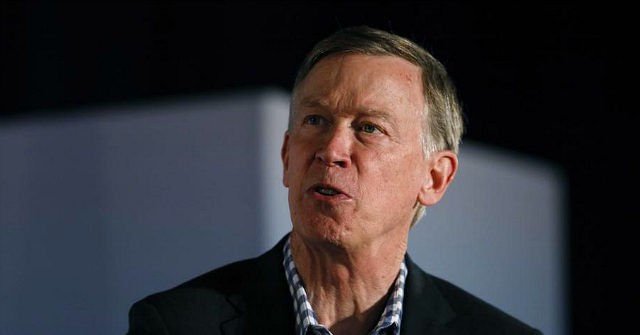 On CNN’s “Inside Politics” Friday, Sen. John Hickenlooper (D-CO) responded claims by Senator Rick Scott (R-FL) that the Inflation Reduction Act reconciliation bill is Democrats “using the inflation crisis” to justify “reckless government spending” by stating that the cost of not addressing climate is “very, very, very it will exceed what we spend to have clean wind, clean energy and clean air.”

After hearing Scott’s criticism Hickenlooper responded, “I think Senator Scott only needs to look down the coast of Florida at the devastation that these more frequent and more intense hurricanes have caused in Florida and all along the Gulf Coast and worldwide. the fires. I’m concerned that we can no longer call it a drought in the Southwest because it is so widespread and seems to increase and last much longer than a traditional drought. This can be desertification, some call it desiccation. But we will have less water, the cost of that, to not deal with it, is the type of definition of insanity. The cost of not addressing it now will far, far, far exceed what we spend to have clean wind, clean energy and clean air.”