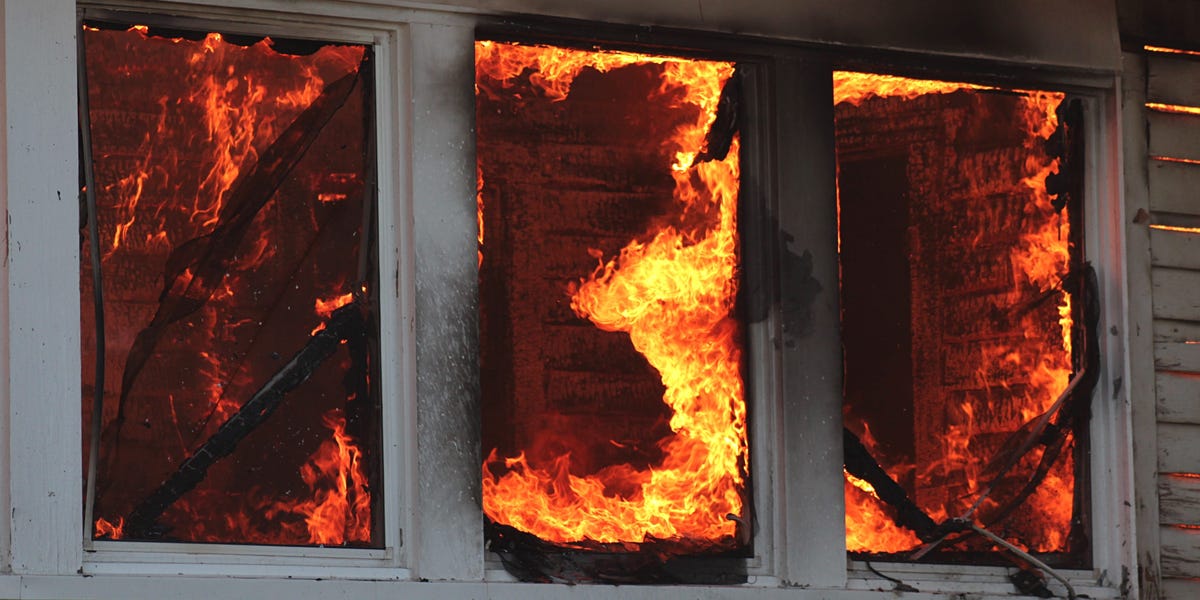 A firefighter called to the scene of a massive house fire in Luzerne County, Pennsylvania, discovered that the ten people, three children and seven adults, who were killed were members of his own family.

Harold Baker, a firefighter with the Nescopeck Volunteer Fire Company, was in the first fire truck to arrive at the fire. The initial message gave the address of the house next door, but as the car turned onto the road, he realized it was his relatives’ house that was engulfed in flames, he said. The Washington Post.

He said AP that the deceased were his son, daughter, father-in-law, brother-in-law, sister-in-law, three grandchildren and two other relatives. Three survived.

Baker said he tried to enter the home, but his fellow firefighters stopped him because it was too dangerous.

“I tried to get in as fast as I could,” he said. “I tried three times, and then they figured out whose house it was and why I was trying to get in there, and they kicked me out,” he said. The New York Times. His colleagues told him. “No, you need to get the hell out of here,” Baker said.

When they found the body of his 19-year-old son, Dale, who had been chasing his father and was also a volunteer firefighter, the group draped a flag over his body. “They took him out as a fallen firefighter,” he said.

The cause of the fire is under investigation, according to police.

A man who lives two doors down described the blaze in the two-story home to the New York Times, saying, “Boy, it was just a freaking fire,” explaining that it spread quickly from the porch after a loud explosion.

“It was hell. God bless those kids that were in there. They didn’t have a prayer,” he said.

Pennsylvania Governor Tom Wolf has he said is “heartbroken” by the incident and thanked the first responders who arrived at the scene.