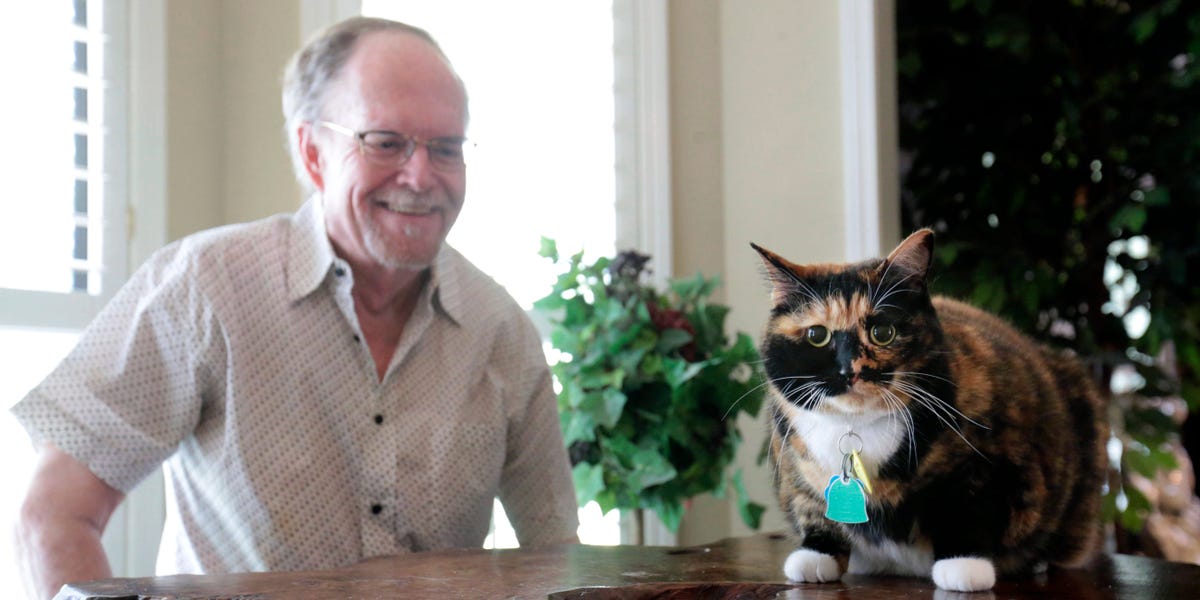 A Mississippi cat saved its owner’s life after alerting him to intruders who broke into his home in the middle of the night.

Fred Everitt, 68, who lives in Belden, Mississippi, told The Associated Press on Tuesday that his cat, Bandit, woke him up in the middle of the night between 2:30 and 3 a.m. on July 25 with her meowing.

Everitt told the AP that he knew something was wrong when Bandit started, then ran into his room and started pulling off his comforter and clawing at him.

“He had never done this before,” Everitt told the AP. “I went, ‘What the hell is wrong with you?’

According to the AP, when Everitt got up to investigate, he saw two men outside trying to pry open his back door with a crowbar, one armed with a handgun.

Everitt told the AP that the two men fled before Everitt returned to the kitchen with his pistol.

“It didn’t turn into a conflict situation, thank God,” Everitt told the AP. “But I think it’s just because of the cat.”