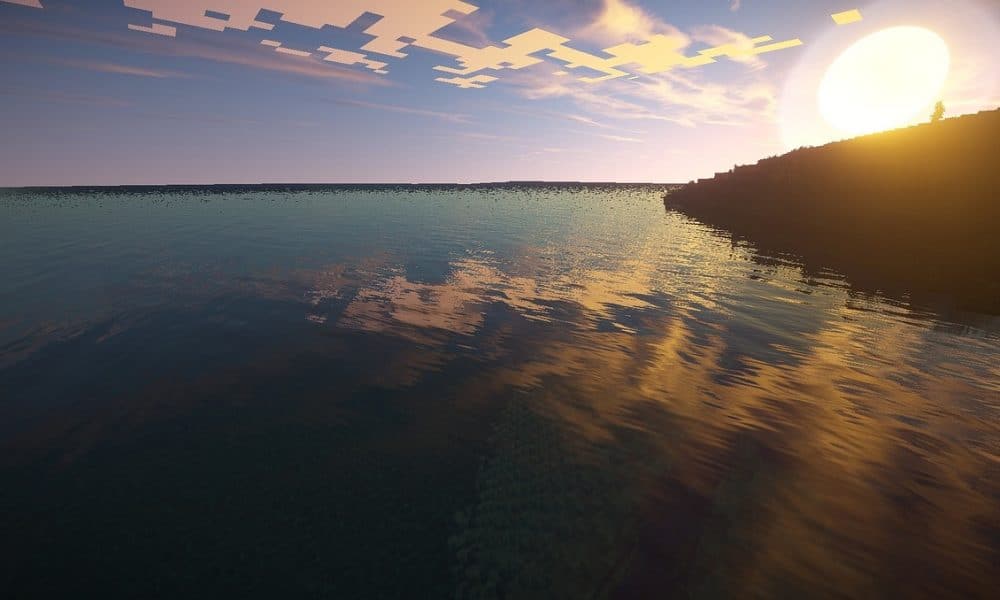 Solana’s blockchain is now perhaps accustomed to mishaps that seem to happen every now and then. This week, there were reports that SOL addresses were compromised. However, investigations revealed that the exploit was external and not the network’s fault. Fortunately, the incident didn’t hurt SOL’s price too much.

Now, even though the latest incident didn’t cause panic selling, SOL still saw some downsides. The altcoin’s price is down about 16% from late July levels. This renewal appeared to be in line with the performance of the crypto market over the same period.

A little breathing room for the bulls

SOL managed to gain 7% in the last two days, confirming that it still has healthy demand. The uptrend came after its price almost touched the rising support line.

Despite its latest rally, SOL investors should tread carefully. The last rally was characterized by low buying volume and this explains the limited upside. Additionally, the recent bearish pressure earlier in the week pushed it below the 50% RSI level. This highlighted the weak bullish price channel since SOL bottomed.

Interestingly, SOL has also demonstrated resistance to downside resistance. Its latest uptrend marked the second time it has pivoted without significant interaction with the support line. Investors may have taken this as a bullish sign.

This would explain why sentiment has favored the bulls over the past two days. The change in sentiment was seen in the Binance funding rate and the DyDx exchange rate.

Solana’s developers have been quite active over the past couple of weeks, as revealed by the development activity metric. This may have been another reason why investor confidence improved slightly.

However, nothing attracts investors more than a healthy network, one that has strong activity and organic demand.

Solana saw strong growth in NFT trading volumes in July. While these volumes dropped significantly after the middle of the month, they still maintained healthy levels.

Although the Solana bulls are currently in control, the price will leave the current channel sooner or later. This would amount to a reshuffling of the deck, meaning the short-term outlook is still a toss-up.