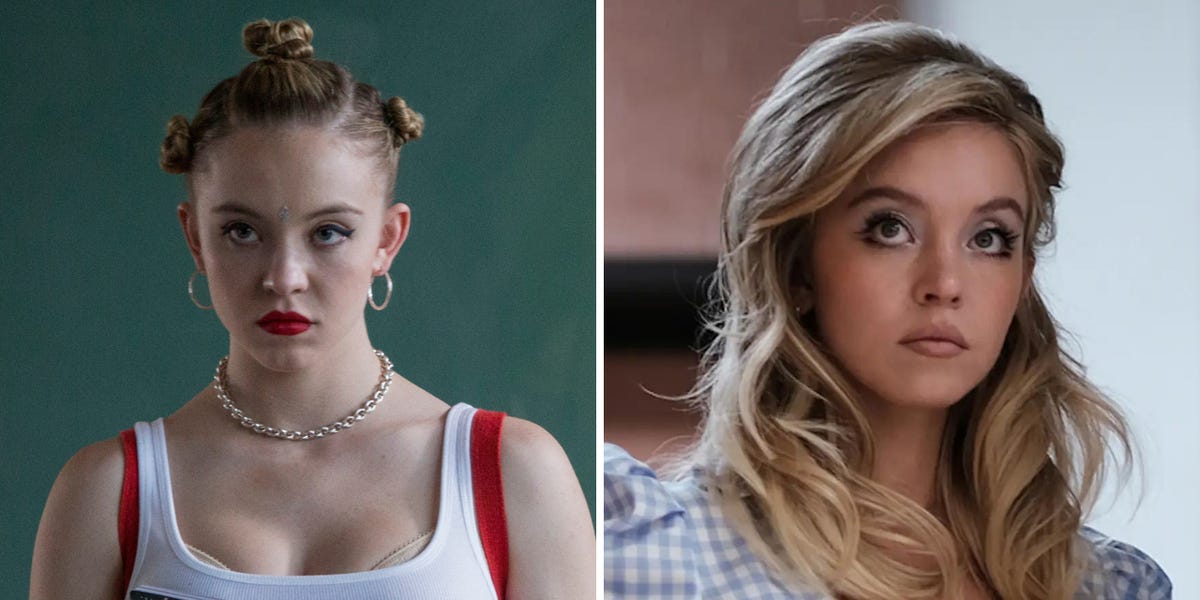 Olivia Mossbacher in “The White Lotus”

After her starring role in “Euphoria,” Sydney Sweeney starred in the first season of “The White Lotus” as Olivia Mossbacher, one of the show’s fan favorites.

Olivia is a college student who goes on a trip to the luxurious Hawaiian resort with her rich family and college friend, however, she is completely oblivious to her beautiful surroundings. It is revealed that the character is not only cold but also cruel, both to strangers and to her loved ones.

Sweeney’s performance earned the actress her second Emmy nomination this year, which means she’s certainly been approved by critics.