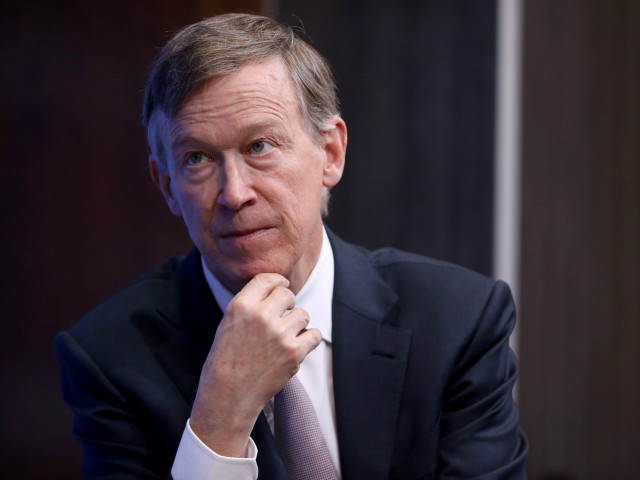 On CNN’s “Inside Politics” Friday, Sen. John Hickenlooper (D-CO) argued that President Joe Biden not getting credit for his legislative accomplishments is “kind of like the economy.” Where “We have the highest job numbers and lowest unemployment in 50 years” and yet “people are wringing their hands”.

Hickenlooper said: “I think President Biden deserves credit for taking the time. Again, I have a huge sense of urgency about climate change. And I mean this effort to save the climate is long overdue. That being said, he got it done, and no one else has ever been able to do it, and in a 50/50 Senate to see — if you look at all the things he’s done, the bipartisan infrastructure bill, the PACT Act I just passed the last week, you’re knocking down all these major initiatives, some bipartisan, some not, but most of them bipartisan, this is a – the first two years with a 50/50 majority, people – it’s kind of like the economy. We have the highest job numbers and the lowest unemployment in 50 years and people are — the market is going down and people are wringing their hands, people are looking at President Biden and saying, well, why didn’t you do it sooner?”