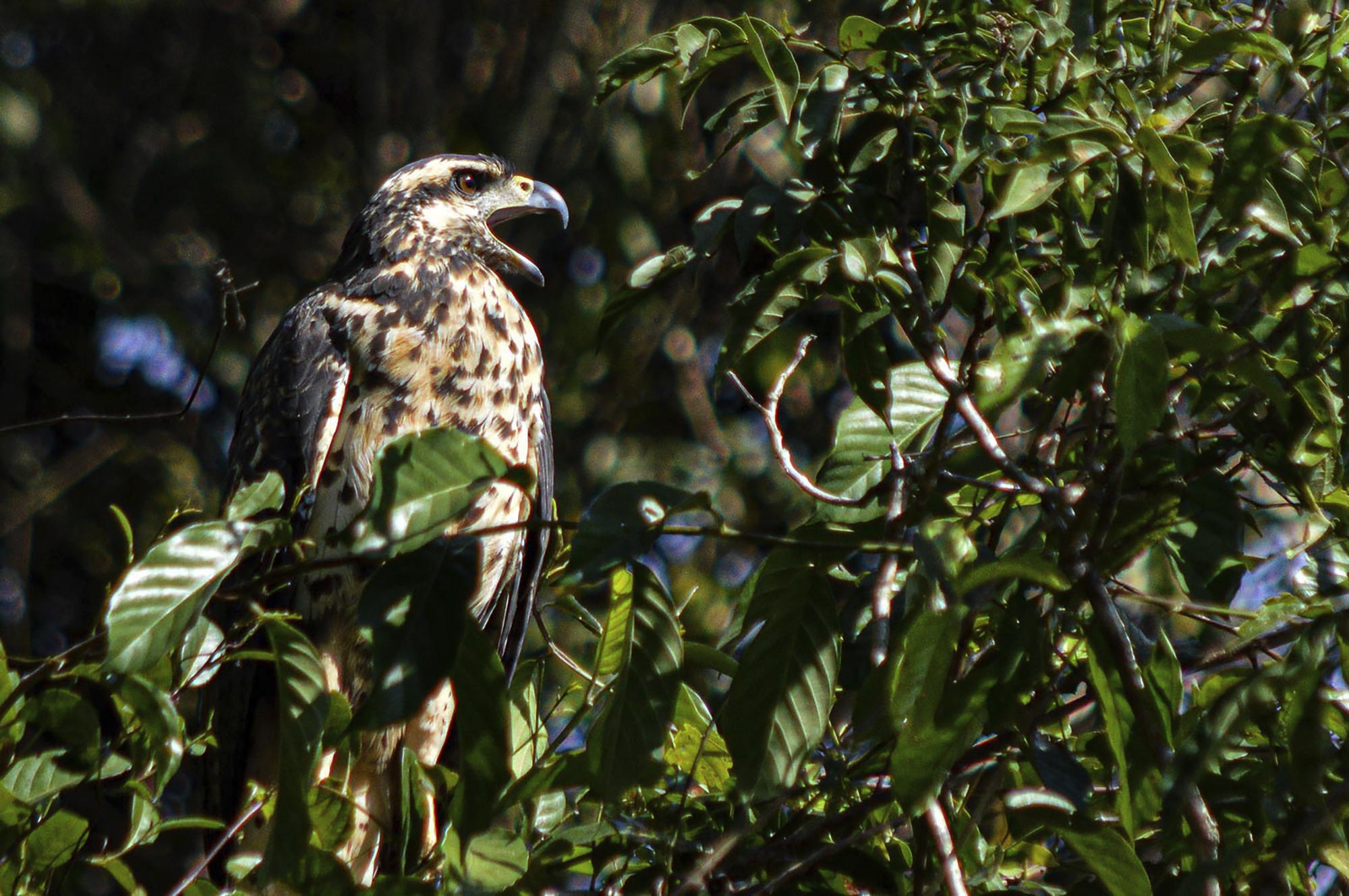 RIO DE JANEIRO (AP) — In a move that has shocked environmentalists, the government of Brazil’s third-largest state has dropped a legal battle to protect a state park in one of the Amazon’s most biodiverse regions. The result of this decision is that a man responsible for the deforestation of vast areas of protected land finally wins a lawsuit against the government. The park will cease to exist.

Antonio José Rossi Junqueira Vilela was fined millions of dollars for deforestation in Brazil and stealing thousands of hectares (acres) of the Amazon rainforest. However, it was a company linked to him that filed a lawsuit against the state of Mato Grosso, alleging that it had improperly defined the boundaries of Cristalino II State Park.

The park covers 118,000 hectares (292,000 acres), larger than New York City, and lies in the transition zone between the Amazon and the drier Cerrado biome. It is the home of the endemic white-fronted bird spider monkey (Ateles marginatus), endangered species due to habitat loss.

In a 3-2 decision, Mato Grosso’s highest court ruled that the government’s creation of the park in 2001 was illegal because it was done without public consultation.

The state government did not appeal the decision, leaving it final. Now the park will be officially dismantled, the government’s press office confirmed to The Associated Press.

The loss of the park is a measure of how bad things are today for the Amazon. Not only are environmental laws not being enforced, now a court has invalidated an important protected area. Scientists say that not only are ecosystems being lost, but massive deforestation is harming the forest’s ability to absorb carbon dioxide, a critical role it plays for the planet.

CONSTRUCTION IN THE FOREST

Before questioning the validity of the Cristalino II park, Vilela’s presence was already known there. In 2005, he was fined $27 million for destroying 11,000 hectares (27,000 acres) of forest within the protected area, according to local press reports at the time.

In 2016, the Vilela family made headlines in Brazil for being at the center of a landmark operation against deforestation in the Amazon, known as the Flying Rivers Operation, carried out by Brazil’s environmental agency, Ibama, the federal police and the attorney general . .

Villela was also accused of clearing 30,000 hectares (74,000 acres) of public forest in Pará state, the equivalent of five Manhattans. Brazil’s attorney general called Villela the worst perpetrator of deforestation the Amazon had ever seen.

Legal proceedings often stretch over many years in Brazil. If convicted in the Pará case, Vilela could be sentenced to more than 200 years in prison. He could be fined more than $60 million.

Lawyer Renato Maurilio Lopes, who has represented both Vilela and an affiliate, did not respond to messages left by The Associated Press on Wednesday and Thursday.

According to the researcher Mauricio Torresgeographer from the Federal University of Pará, Vilela’s family follows the “classic scenario of land grabbing in the Amazon”.

The way to steal land in Brazil is to deforest it and then claim it, he said. ¨It is through deforestation that bandits specifically mark their ownership of land and are recognized as ‘owners’ by other gangs,” he wrote to the AP.

According to official figures, as of March 2022, Cristalino II had lost about 22,000 hectares (54,000 acres) to deforestation, despite being a fully protected area. The area destroyed is almost 20% of the park.

Mato Grosso, Brazil’s largest soy-producing state, is governed by Governor Mauro Mendes, a pro-agribusiness politician and ally of far-right President Jair Bolsonaro, who has repeatedly said Brazil has too many protected areas and vowed not to create more of them.

Mendes’ undersecretary for the environment is Mauren Lazzaretti, a lawyer who made a career out of defending loggers against environmental-related criminal charges.

During their tenure, Mato Grosso experienced one of the worst environmental disasters in Brazilian history. In 2020, fires burned 40% of the state’s Pantanal biome, the most extensive tropical wetlands in the world. Mendes signed a law on Thursday that allows cattle to be raised in the Pantanal’s private conservation areas.

In an email, Mato Grosso’s Environment Secretary said he would proceed with dismantling the park and did not appeal because it was “deemed technically unviable.” The bureau noted that the adjacent Cristalino State Park I is still a protected area and covers 66,000 hectares (163,000 acres) of Amazon rainforest.

In a statement, the Mato Grosso Socio-Environmental Observatory, a non-profit network, said the disappearance of the park sets a “dangerous precedent” and the state government has proven incapable of protecting protected areas. He said he is evaluating legal options to preserve the Cristalino II.

“The public should not have to pay the price for the omission and incompetence of the state of Mato Grosso,” Angela Kuczach, head of the National Conservation Network, told the AP.