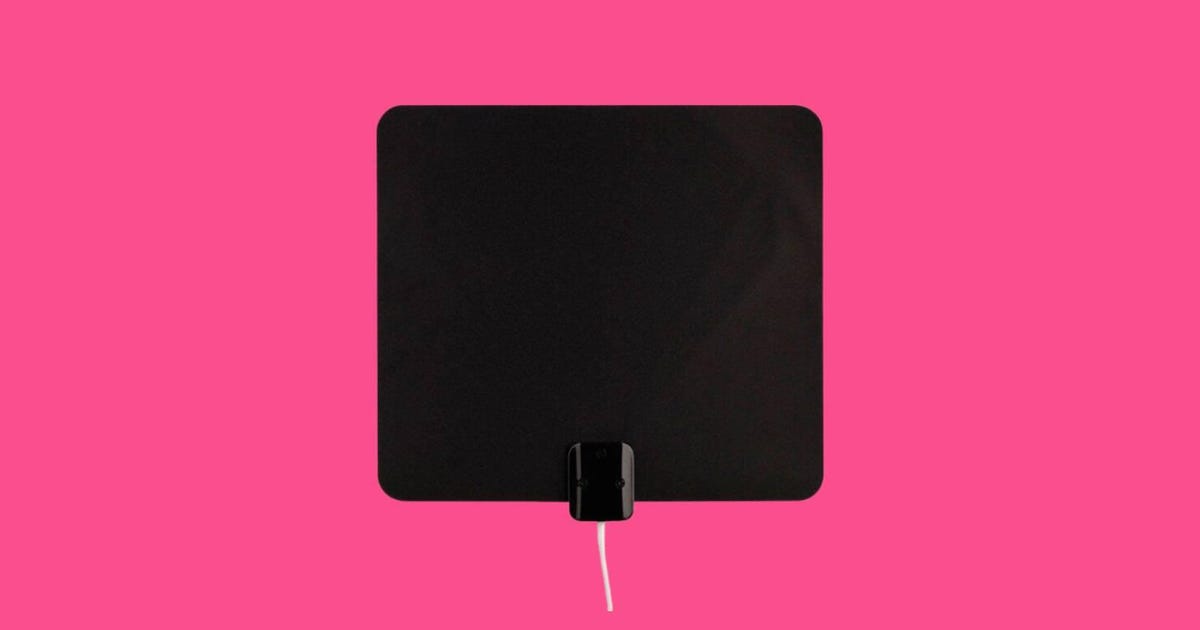 There are more ways to get free TV than you might think. One is to try free TV streaming services like Tubi, Pluto or Freevee, but they generally don’t have sports, local news, or big-name TV shows. Another is to connect an antenna to your TV to receive your local ABC, CBS, Fox, NBC and PBS stations — works with any TV and antennas are really cheap. Known as over-the-air TV, the system is also in the process of being upgraded.

NextGen TV, formerly known as ATSC 3.0, is rolling out across the US. There are probably already stations in your area broadcasting in the new standard, and there are many new TVs with compatible receivers discounted plus standalone receivers available. As the name suggests, NextGen TV is the next generation of over-the-air broadcasting, replacing or complementing the free HD broadcasts we’ve had for over two decades. NextGen not only improves on HD, but adds the ability for new features such as free over-the-air 4K and HDR, although these are not yet widely available.

Even so, the picture quality with NextGen is probably better than what you’re used to from streaming or even cable/satellite. If you already have an antenna and watch HD broadcasts, the reception you get with NextGen may also be better. So here’s everything you need to know and even deeper dives if you want to learn more.

In earlier times, there was NTSC. This has been the broadcast standard in the US for over half a century. It was officially replaced in 2009 by ATSC, also known as HDTV. Now ATSC himself it is being replaced in many markets by NextGen TV, formerly called ATSC 3.0 (there was no 2.0).

NextGen TV offers a variety of new technologies, including the ability to broadcast 4K, HDR and more. Because of how it works, you’ll probably get a better reception if you’re away from the TV tower.

Most major cities have NextGen TV stations, as do many smaller ones, with more coming out every month. The move to NextGen is voluntary, but so far many stations in most markets are embracing the change. Much of this has to do with the groundwork laid during the digital transition to HDTV. Since everything is already digital, upgrading to NextGen doesn’t have the same high cost that switching from analog NTSC to digital ATSC (1.0) did. There are also new ways for stations to make money, which certainly softens the blow.

You can find out which stations are already active in your area watchnextgentv.com/markets.

What do I need for NextGen TV?

All you need is a NextGen receiver and an antenna. If you’re buying a new TV, many current models have built-in NextGen TV tuners. This includes many models from LG, Sony, HiSense and Samsung. There are also some external receivers, though not as many as you might think — at least, for now.

The antenna part is pretty easy: There are plenty of cheap options. If you have an antenna from the HDTV days, it will probably work just fine.

Will it have my favorite show?

That’s the ultimate question, isn’t it? What good is free content if it’s not content you want to watch? NextGen is a broadcast standard that usually covers the “broadcasters” of the past (ie ABC, CBS, Fox, NBC and PBS). These aren’t the only channels you’ll find, but these will be the main offerings in most areas.

However, the specifics are more complex. Not every station in your area will have converted to NextGen, although conveniently, if you have an antenna and tuner, you should be able to receive all “ATSC 1.0” broadcasts (aka old-school HDTV). So you should be able to get all the major broadcasters for free over the air one way or another.

In many areas, however, you will be able to get much more than that. Most stations carry multiple subchannels, which in turn carry different programming under the same “channel” banner. In addition, there are smaller broadcasters with a variety of content. Will you be able to watch Stranger Things on air? Almost certainly not, but This Is Us, Chicago PD, Grey’s Anatomy, and most major sports are all free to air.

Some cities like Boise, Idaho; Portland, Oregon; Denver, Colorado has Evoca, a kind of hybrid service that combines over-the-air with some subscription channels like the NFL Network, Bloomberg and others. This is ideal for markets that may not have many channel options while also having very slow internet speeds for streaming. You might be surprised how quickly internet speeds and availability drop once you get outside of many cities.

Does this mean I have to watch ads again?

Nothing is ever really free, right? In this case, you pay with your time by viewing ads. Back in the day, aka before streaming, there were things called DVRs that would record programming to a hard drive for later viewing. You could fast forward through the ads. It was a thing. And it still applies if you pay for cable or satellite TV.

There are already some NextGen DVRs, and some of the other receivers have the ability to record to local or networked hard drives. So if you don’t want to watch 20 minutes of every hour guessing what a prescription drug does based on its potential side effects, look for one of these.