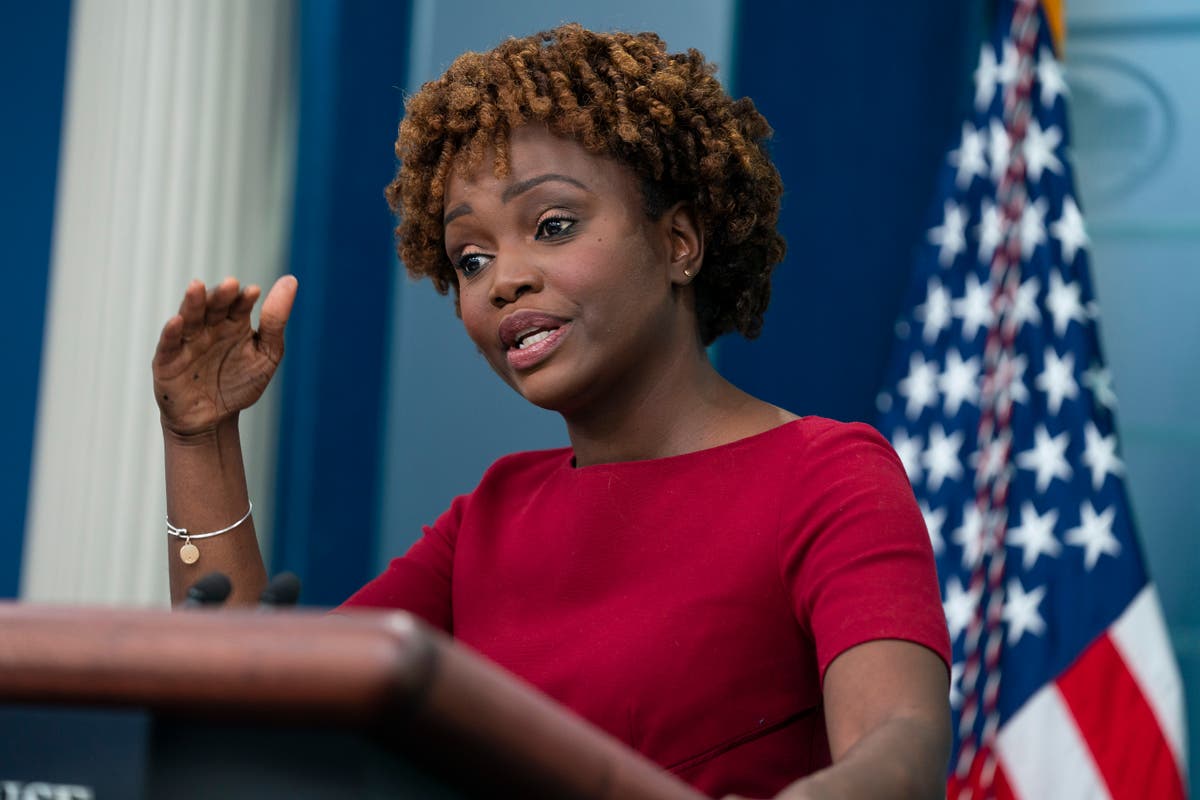 The White House has come out against the nearly total abortion ban passed in Indiana this week, criticizing Republican lawmakers for taking away women’s reproductive rights and freedom and putting “personal health care decisions in the hands of politicians, not of women and doctors.”

On Saturday, White House press secretary Karine Jean-Pierre issued a press release pushing back on the legislation passed in Indiana on Friday. The move made the state the first to pass severely restrictive abortion access legislation after the U.S. Supreme Court’s decision in June to overturn Roe v. Wade.

“The Indiana Legislature took a devastating step as a result of the Supreme Court’s extreme reversal decision Roe v. Wade and eliminate women’s constitutionally protected right to abortion. And, it’s another radical step by Republican lawmakers to take away women’s reproductive rights and freedom and put personal health care decisions in the hands of politicians rather than women and their doctors,” said Ms. Jean- Pierre.

“Yesterday’s vote, which enacts a near-total abortion ban in Indiana, should be a signal to Americans across the country to make their voices heard. Congress should also act immediately to pass legislation restoring its protections Roe – the only way to ensure a woman’s right to choose at a national level.”

The statement concluded by noting that President Joe Biden is “committed to taking action to protect women’s reproductive rights and freedom and access to care provided to them under federal law.”

There are now at least 10 states that have effectively banned abortion after overturning decades of federally protected abortion. If signed into law, Indiana bill it is scheduled to take effect on September 15.