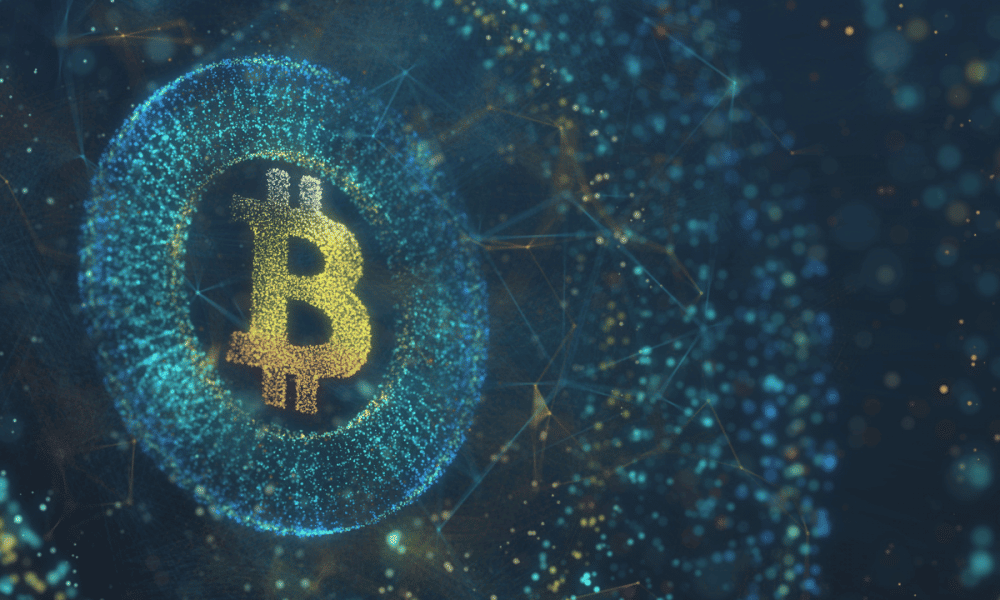 In recent weeks, Bitcoin [BTC] has maintained a solid position in shorts. In fact, this strength was enough to send BTC to $24,000 and hold it above $20,000 for most of July.

Things, however, may have taken a new turn. CryptoQuant analyst Ghoddusifar believes that the price of BTC could reduction due to the antics of short-term investors. According to a blog post dated August 6, the analyst explained that there is a possibility of a downtrend. He said,

“We see a negative divergence on the RSI and MACD oscillators. These could be a pre-sign of the possibility of the wedge breaking up.”

So, is there a correlation between BTC’s continued momentum and analyst suggestions?

Well, based on the BTC/USDT chart, the analyst could be right. At press time, the moving average of convergence divergence (MACD) highlighted that sellers were in control with the strength of shorts (orange) slightly above longs (blue).

The implications of this momentum indicator also appeared to be consistent with his claim of negative divergence. 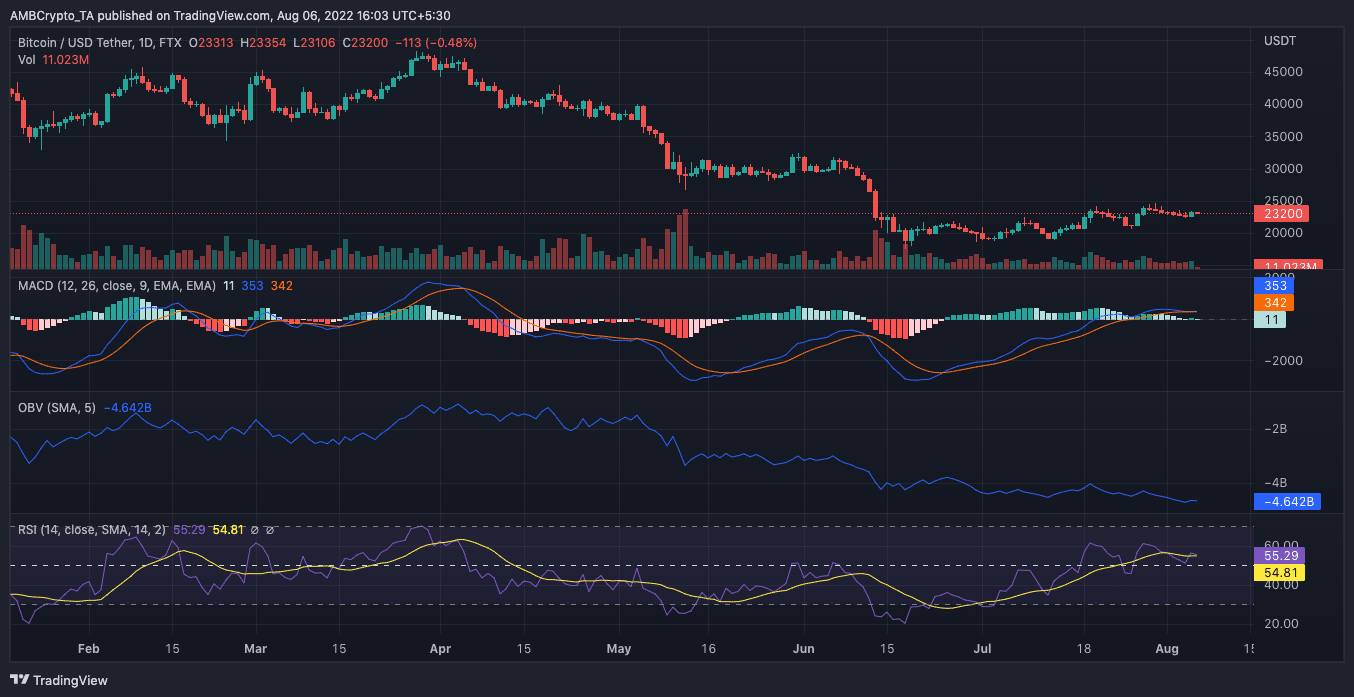 The Relative Strength Index (RSI) can also see a bearish momentum trailing and consolidating between the 50 level and below. With the index struggling to move higher, it could also mean sellers are taking profits or measuring their losses.

Even On-Balance-Volume (OBV) seemed to be heading south. Simply put, BTC was struggling to withstand selling pressure at the time of writing.

What is the on-chain perspective

In fact, at press time, Santiment data revealed that there was one increase to BTC whales selling pressure. This led BTC to lose momentum on the charts.

Also, further pressure could send BTC into more volatility at the expense of short-term bulls. There are signs of a market shift if sellers maintain momentum into the weekend. Potential profit-taking by investors could also be on the rise after accumulation and trading volume increased during the week.

With all this happening, buyer activities may need to increase exponentially to deal with the current market situation. That being said, BTC has remained neutral for the past 24 hours.

At press time, the change in the charts was almost negligible CoinMarketCap, with the crypto valued at $23,199. This confusion about a rise or a fall may confirm that selling pressure on BTC has increased.