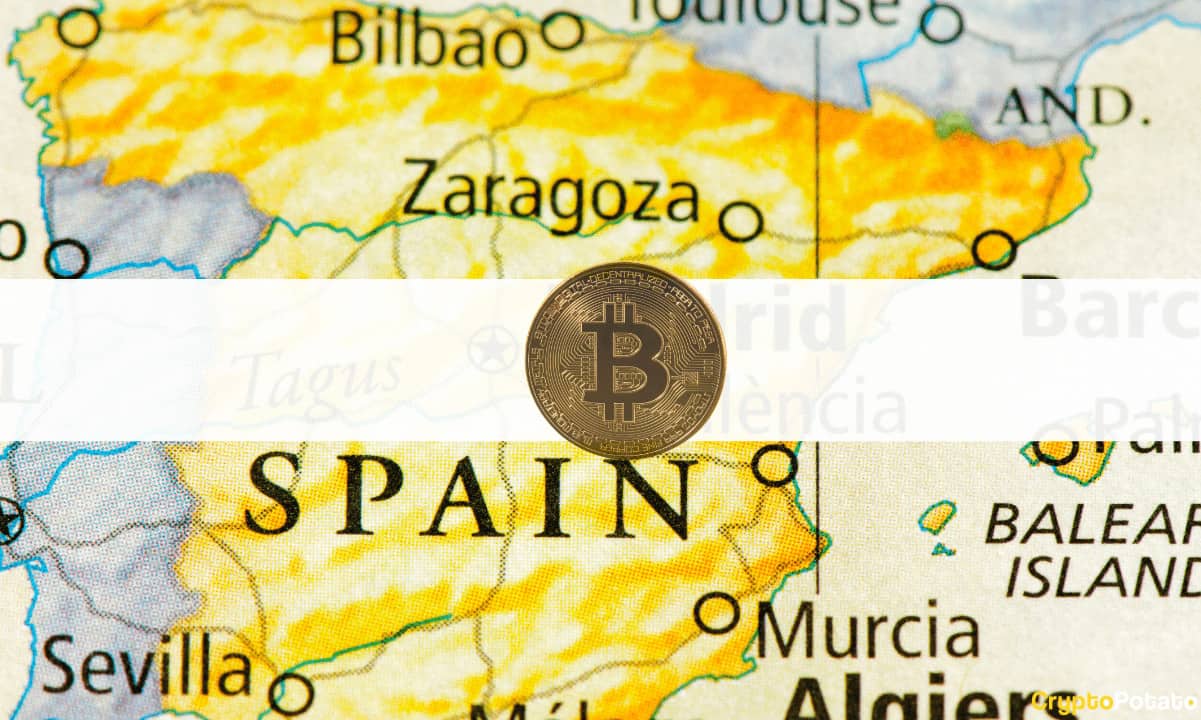 The top Spanish regulator – the National Securities Market Commission (CNMV) – estimated that 6.8% of Spain’s adult population has invested some of their wealth in cryptocurrencies. Most of them came from the high income bracket, while those with lower salaries do not find the asset class as attractive.

However, the Iberian nation lags far behind other countries when it comes to cryptocurrency adoption. A few months ago, a Gemini survey showed that Brazil and Indonesia ranked as the world leaders.

How Popular Is Crypto Among Hispanics?

The CNMV respondent 1,500 adults in Spain to find out which part of them have allocated some of their capital to the digital asset market. According to the results, 6.8% have already bought bitcoins or altcoins, with the percentage varying between different demographic groups.

Young, educated and well-paid individuals are much more likely to be crypto investors. Almost 36% of 35- to 44-year-olds admitted they are, while only 7% of 55- to 70-year-olds have done the same.

In terms of education, 43.3% of crypto investors have university degrees, while 28% do not have this level of scholarship.

As in other countries, most HODLers receive steady salaries and have steady jobs. The CNMV discovered that 41% of those with salaries above 3,000 euros have entered the crypto ecosystem, while 10.7% of Spaniards earning less than 1,000 euros have allocated some capital to the market.

Not surprisingly, 66% of cryptocurrency investors in the Iberian country are men, while 34% are women.

Digital assets are considered a legal form of investment in Spain. At the same time, capital gains from the sale of cryptocurrencies are taxed from 19% to 23% (depending on personal income).

Falling behind the leaders

The level of cryptocurrency adoption in Spain seems small compared to that of Brazil and Indonesia. According to a study conducted by trading site Gemini, 41% of people surveyed from these countries are HODLers.

It is worth noting that the economic crisis in Brazil and Indonesia is significant, while the majority of their population does not have basic access to financial services, which could explain the interest in the asset class. The cryptocurrency market could also be seen as a hedge against inflation, as the Brazilian real and the Indonesian rupiah have recently depreciated.

Spain is also far from leading economies such as the US and the UK, where cryptocurrency adoption rates are respectively 20% and 18%.