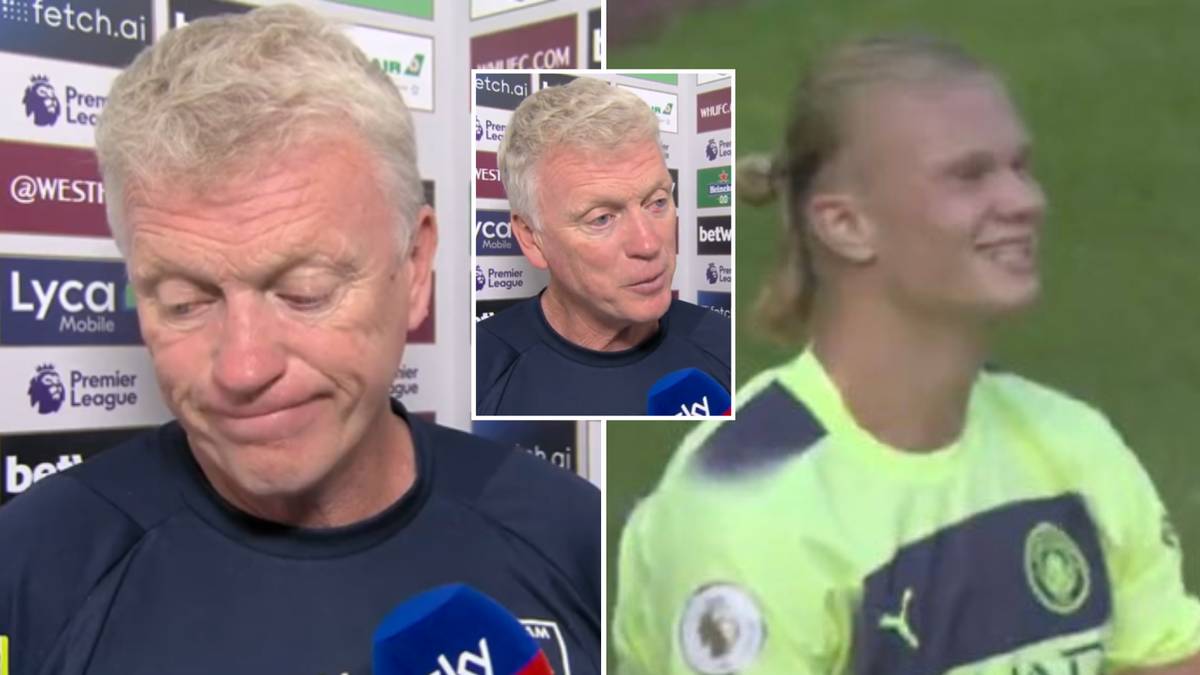 Haaland announced himself in England’s top flight with a stunning two-goal performance against West Ham on Sunday.

He opened the scoring in the 36th minute after converting a penalty which he won.

Haaland then linked up brilliantly with Kevin De Bruyne, who delivered a superb pass to the Man City player.

The Norwegian talent made no mistake in front of goal, slotting home to double his side’s lead.

The Scot responded hesitantly after saying: “I don’t really want to talk about players from other teams.”

🗣 “I don’t really want to talk about players from other teams.”

Haaland has hit the ground running having scored twice in his league debut for the Blues.

Speaking after his terrible exit, he said: “It was a good start, nothing much to say. Good start.

He added: “Also, it’s now almost 30 minutes since I scored the last goal, so I’ve got to keep going.”

Haaland will look to add to his goal tally when Manchester City resume the league next Saturday at home to Bournemouth.