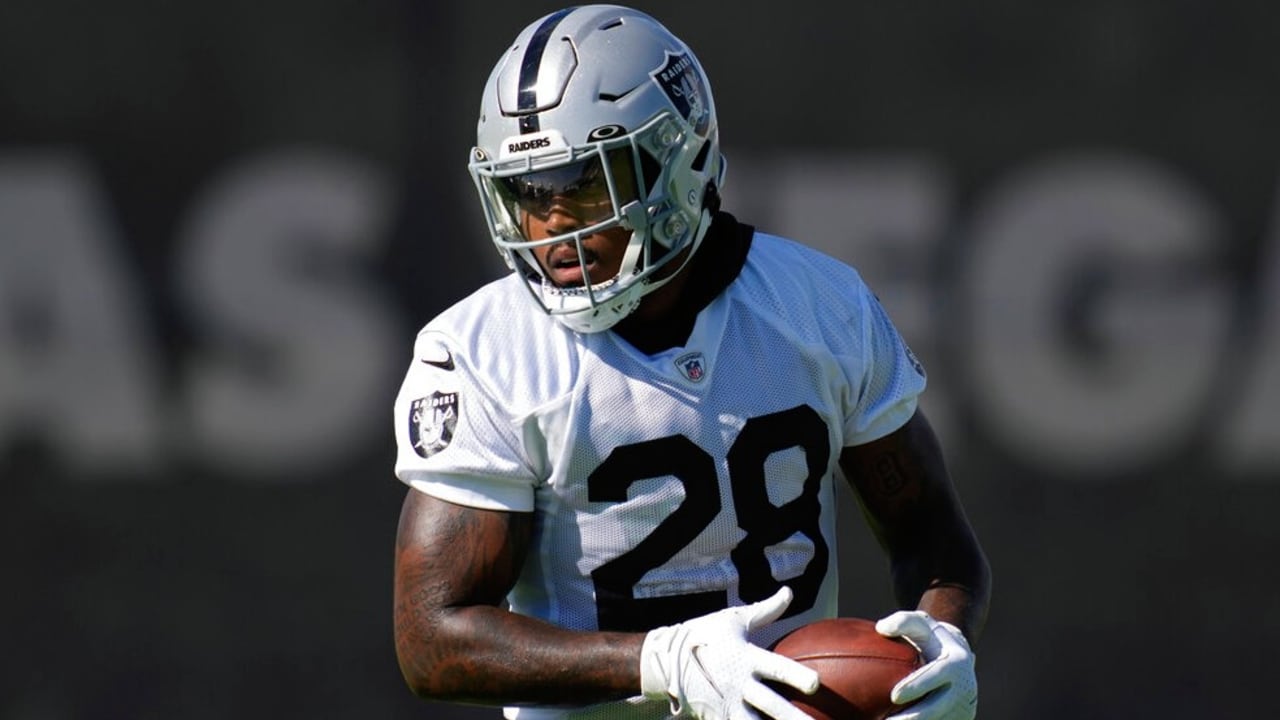 The Dolphins have a full stable of running backs thanks to the return of Myles Gaskin and Salvon Ahmed and the free agent acquisitions of Sony Michel, Chase Edmonds and Raheem Mostert. The names promise to give Miami impressive depth, but there’s no bullpen between them, meaning the competition for the first crack at the top of the lineup remains in full swing. Head coach Mike McDaniel is happy with how things have gone so far. “I’m very, very happy with this room,” McDaniel told reporters Sunday. “It’s one of my favorite rooms I’ve been in. The competition is fierce, but they bring out the best in each other. They get along well. . . . They want to win the job. They don’t want to be put at the expense of somebody else. .” Regarding McDaniel’s process for charting the RB depth chart, the first-year coach stressed the importance of just watching the year you have. “I don’t want to limit an opportunity by having a preconceived idea,” he said. “There are guys that they really got our running program early, maybe they have more history in it. But you don’t limit the learning process, and you don’t really let yourself go forward and predict the future.” That means a player like Mostert, who spent the last five years with McDaniel in San Francisco, is in the same position. on the starting line with the rest.