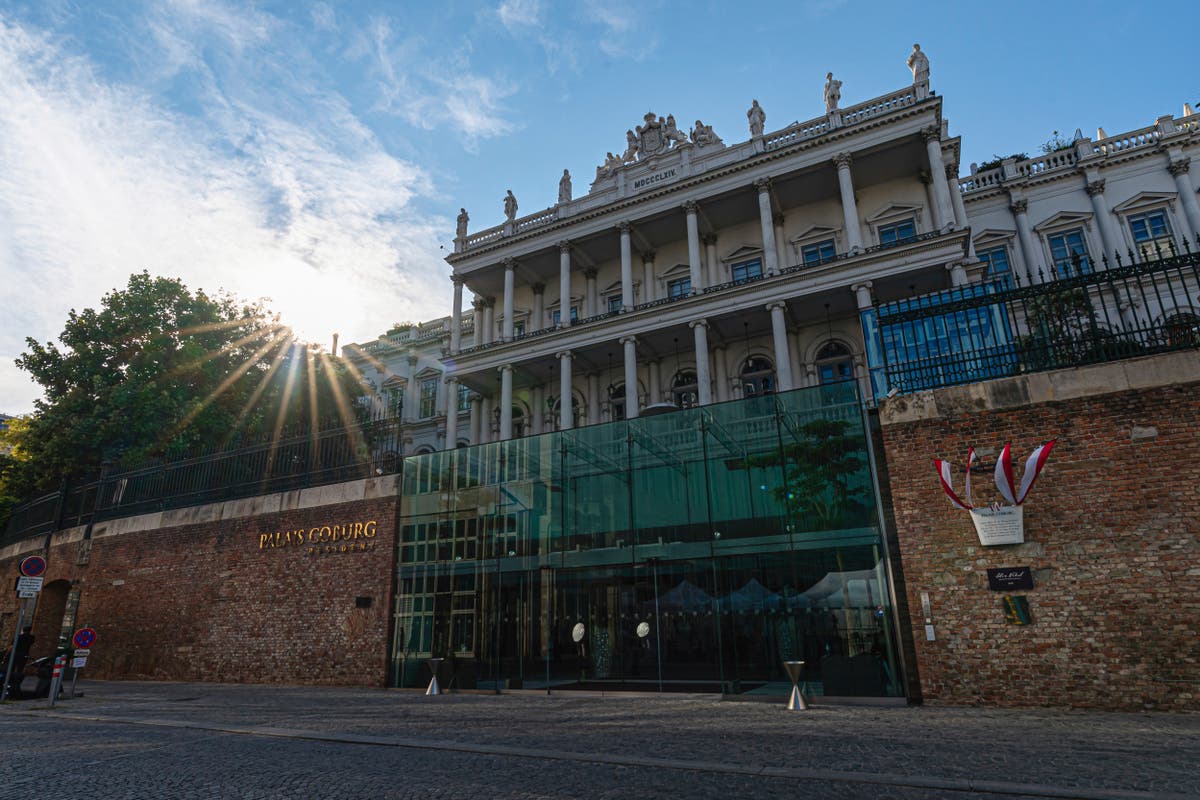 Top negotiators in renewed talks to revive the 2015 Iran nuclear deal said on Sunday they were optimistic about the possibility of a deal to impose limits on Tehran’s uranium enrichment.

“We are 5 minutes or 5 seconds from the finish line,” Russian Ambassador Mikhail Ulyanov told reporters outside Vienna’s Palais Coburg, four days after the talks. He said there were “3 or 4 issues” that needed to be resolved.

“They are sensitive, especially for the Iranians and the Americans,” Ulyanov said. “I can’t guarantee, but the impression is that we are moving in the right direction.”

Enrique Mora, the European Union’s top negotiator, also said he was “absolutely” optimistic about the progress of the talks so far.

“We are moving forward and I expect we will close the negotiations soon,” he told Iranian media.

Negotiators from Iran, the United States and the European Union resumed indirect talks on Tehran’s scrappy nuclear deal on Thursday after a months-long break in negotiations.

Since the deal’s de facto collapse, Iran has been using advanced centrifuges and rapidly increasing its stockpile of enriched uranium.

Iran closed the nuclear deal in 2015 with the US, France, Germany, Britain, Russia and China. The accord saw Iran agree to curb uranium enrichment under the watch of UN inspectors in exchange for the lifting of economic sanctions.

US President Donald Trump then unilaterally withdrew the US from the deal in 2018, saying a stronger deal would be negotiated, but that did not happen. Iran began violating the terms of the deal a year later.