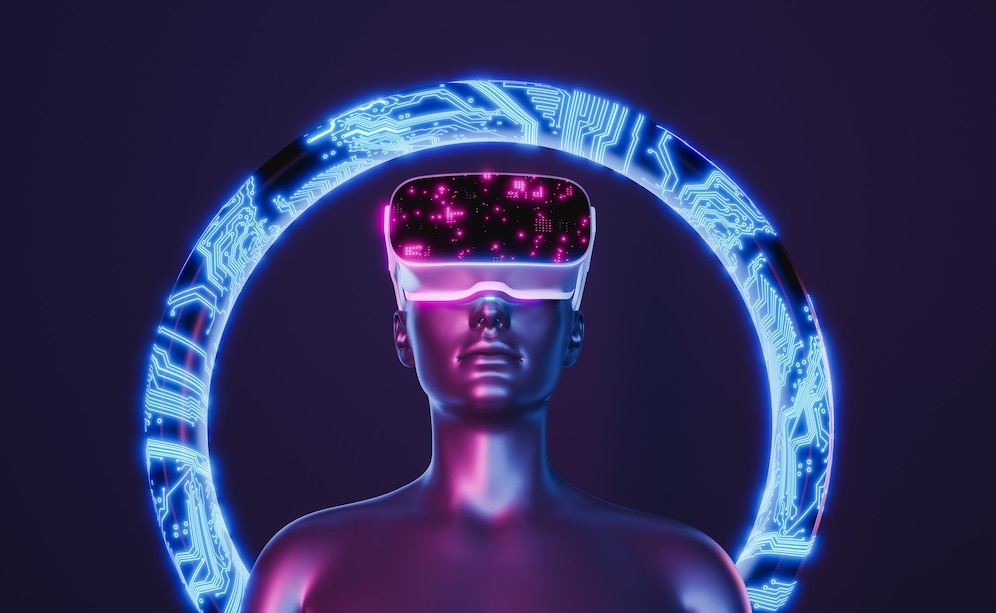 Considering how the world has constantly been evolving, it is no surprise that gaming has undergone several changes as well. Remember those skins that we used to buy for so many different games? Well, we all know the scolding we got for those unnecessary purchases, but not anymore! With the way web 3.0 gaming works, things are due for a massive change, and those purchases that you made recklessly will now be seen as more than what they were.

Considering that all of you must have seen games where you need to make certain in-game purchases, while some of them might not be a must, some of them add that wow factor to the game and character that you choose to play with. Here’s why.

These games are often open-world games that keep all the characters looking the same so that countless people would look the same. The only way to differentiate each other would be by the purchase of skins. This, however, would end up becoming a nonprofitable transaction because of the temporary uniqueness that it gives. At some point, it will end up in the inventory, causing it to gather virtual dust.

The difference between such games and web 3.0 gaming is that these games are now being made with the integration of blockchain technology which means the characters, the items, the loot, and all the other assets are NFTs!

A deeper dive in

Consider this, the games you played previously are just lying in a folder that you no longer use, and the skins, the characters, and the weapons that you bought are all in the inventory, but in the case of the P2E games, the characters, and all other assets are NFTs making them not only collectible but also valuable. While it is not always a profitable venture, it has more growth potential than the others.

When a character is designed or created, the fundamental rights remain with the company that created it. In the case of these games, you gain complete ownership over them as these characters are now pieces of art. Considering that any form of art, audio or visual, can be made into an NFT which in turn permits the buyer to own it fully. This helps keep in the unique factor while at the same time allowing you to trade or sell it for a profit.

So with the basics of what we need to know, let us get a bit more into detail as to how Web3 gaming is in a league of its own when compared to its predecessor:

To summarize the following mentioned content, it would be simple to say that these games are not just for entertainment. They are portals through which something big can be achieved in both gaming and finance.