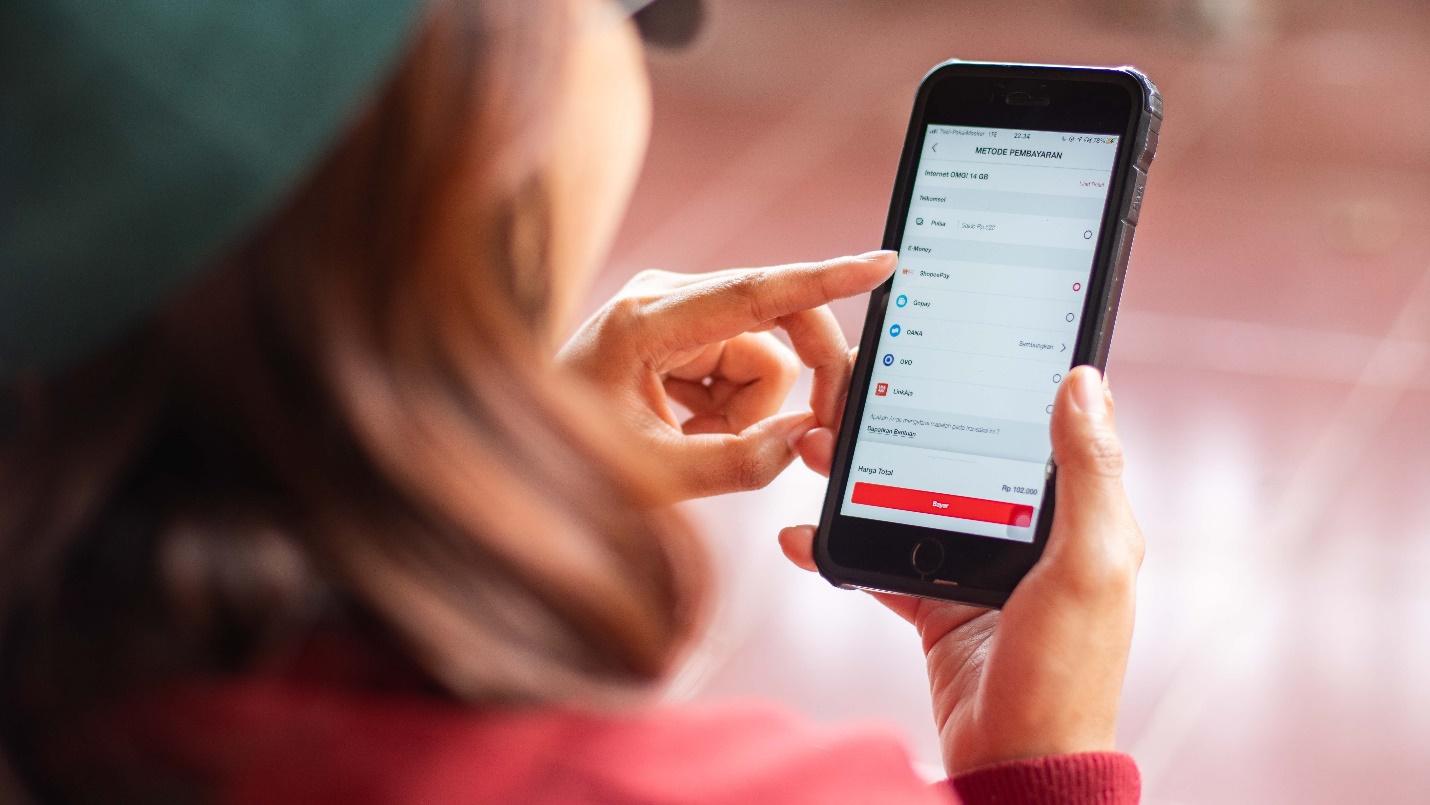 If you’re thinking about creating a mobile app, the next year is a good time to start considering some of the emerging technologies. Voice search is one such trend that’s set to explode in popularity, according to a survey. Voice search is already used by 25 percent of the population daily, and it’s only going to grow more common. Voice searches can help you find what you need faster and save time. They can also keep you safer while working in a variety of environments. Adding this trend to your mobile app is a great way to ensure that your app will be popular in years to come.

The 5G mobile network offers a lot of potential for app developers, including a slew of new capabilities like low latency, high bandwidth, and high connection density. These features will enable developers to build new kinds of apps, including ones that are highly interactive. The network will also be useful for developing self-driving cars, virtual reality, and the internet of things.

The new 5G technology will allow for unprecedented interconnectivity and speed, and will further enhance AR, VR, and IoT. It will also enable more precise geofencing. Most users will expect their mobile applications to support 5G, and they will also expect to see improved visuals and data due to increased traffic capacity. These new technologies will also allow for more in-depth personalisation based on machine learning and cloud-based data processing.

Wearables are transforming the way people connect to the world. With smartwatches and fitness tracking devices, people are able to get notifications right on their wrists. They also promote a healthy lifestyle and increase demand for mobile apps. As the technology continues to evolve, wearable apps will continue to grow and become more sophisticated.

With smartwatches and wearable devices becoming more prevalent, developers will have to pay attention to the security of their apps. Wearables will become more essential to the lives of people. In the coming years, wearable devices will be used to monitor health parameters and balance training plans.

While smartphones are becoming the hub of our daily lives, they can also control smart devices. The cost of these devices has decreased to a point where they are affordable for average-income households. By 2025, more than 78 billion devices will be connected to the internet.

While the augmented reality market has only recently begun to take off, it is already generating a great deal of revenue. In a recent study, Digi-Capital estimated that AR apps will generate $3 B in revenue worldwide by 2023, up from $2 B in 2017. This revenue was largely driven by ad spend, app store sales, and eCommerce platform sales. It also noted that mobile AR applications already have a large installed base, with an estimated 850 million devices worldwide. For now, there are several free AR applications available on the App Store.

In addition to games, AR is also being used for educational and serious applications. For example, flight simulators have been using AR for years. It can also help consumers visualize products and savings better.

Blockchain is an emerging technology that can transform eCommerce apps and make online trading more secure. It uses the most advanced cryptography to create a chain of interconnected blocks. Each block contains data related to the next block of transactions. Each block is encrypted using a cryptographic hash. This makes it impossible for an intruder to manipulate critical information or steal user traffic.

More mobile apps and businesses will start using blockchain technology. More loyalty programs and digital identities will use blockchain. The number of people using cryptocurrency wallets will rise significantly. In addition, more businesses will use AR and VR to enhance their products. MR and AR will be increasingly popular for entertainment and training.

According to a Finaria report, the mobile wallet market will reach $2.4 trillion in 2018 and $3.5 trillion by 2023. The mobile wallet has several benefits over conventional methods of payment, including safety and convenience. It allows users to make payments with just a few taps instead of fumbling around for their plastic credit card. Additionally, it can be used for online purchases and loyalty programs.

With the emergence of mobile wallets, consumers are now able to pay for almost everything with a smartphone. In addition to online purchases, mobile wallets can be used to pay for flight tickets, grocery shopping, or paying bills. They also help store loyalty cards, coupons, hotel key cards, and rewards programs.