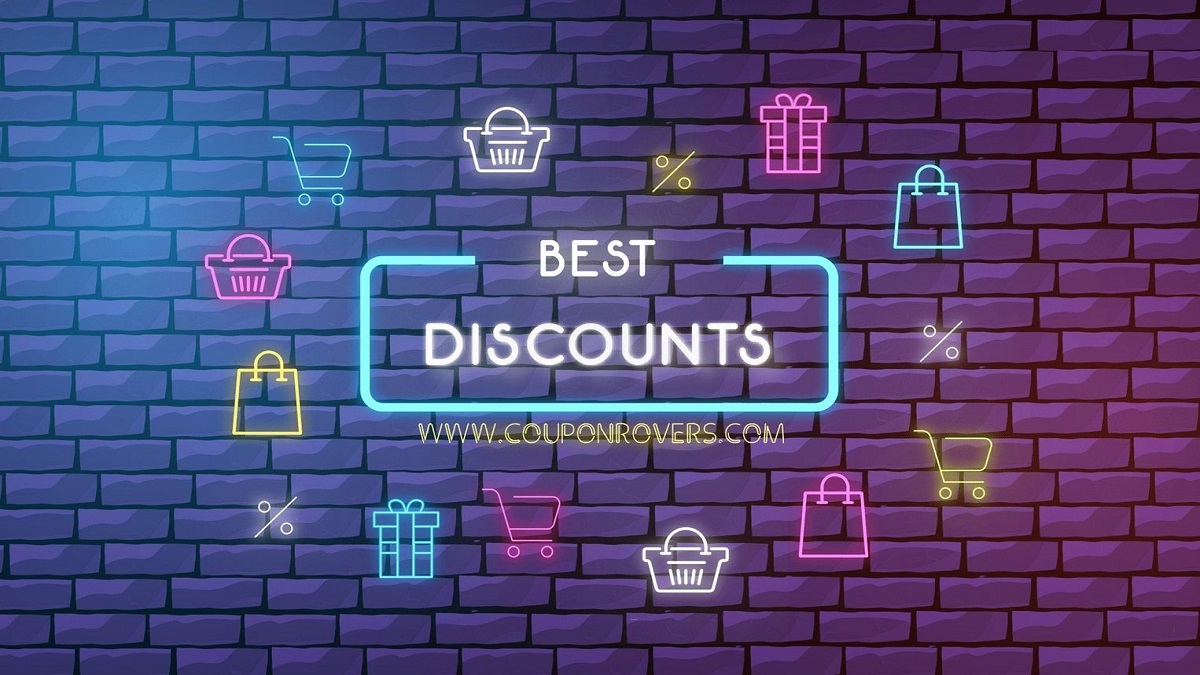 The relationship between humans and the forms that they fill has been since time immemorial. It’s like a match made in heaven! From birth till death one has to fill in several forms. And the form filling doesn’t stop even after the death of a person. After his death, his family has to fill out his form. So, it’s like a never-ending process!! When a baby is born, his parents have to fill out a form for issuing a birth certificate. Under the gender section, the form has only two options. One is male and the other is female. And if the hospital is inclusive enough, then it will have a third option saying “others”. So, be it the form for issuing a birth certificate or a school leaving certificate or an appreciation certificate, or a death certificate the options remain the same. Has anyone ever thought about what the “others” signify? And why don’t all forms don’t have it as one of their options? Has anyone ever tried to find out? So, when in school, there will be students who have asked these questions. Maybe to their parents or teachers. But their questions would have remained unanswered. Parents may have told them not to pay attention to these silly things. Teachers would have also abstained from telling them. Does that mean they never got the answers? No, it will never happen! There will be instances when a child will come across people who are not like them. Suppose a child is travelling by train with his family. Someone who is not like the rest comes near them and asks for money. The person’s attire, expressions, voice, and everything is not like them. And this the child understands. He asks his parents about the person. Like who is he? Why is he different? The parents may have ignored the question. Or may have just told him that the person is different. But from somewhere he heard the word “chakka.” When he asked his parents about the same they left the question answered. And that is when he got to know that the word has something to say. It is a known fact that children are damn curious! Hence they will find answers to their questions by hook or crook. If not the child’s parents then someone from his neighbourhood would tell him the meaning of “chakka.” So, it is then when the child comes to know that “chakka” means “third gender.” And it used to insult people who belong to the third gender. Since people who belong to the third gender are always looked down upon by society. They are a burden to society. As they don’t contribute to the nation-building process. The only thing they are good at is begging. In short, transgenders are abandoned by society. So, this is how the young generation is also given the same teachings. And this toxic mentality never changes. It goes on transmitting from one generation to the next!! But as everyone knows, “Change is constant.” Change in the thought process is taking place. Though the process is slow,  it’s happening! As it is rightly said, “Charity begins at home.” Hence parents are accepting the child belonging to the third gender. Instead of abandoning them, parents are giving equal respect and love to that child as well. Transgenders are getting their rights. Being educated and leaving their marks in every field. The government is also recognizing them. Laws are being passed to protect them. Society is also releasing their importance. But still many things need a course correction. For example, forms still use “others” as the third option. Instead of using “transgenders.” So, society will change entirely only when “transgender” will be considered as another gender. And as equal to the male and female gender. Society has often mocked them because of their dressing sense. But does anyone know that some transgender influencers are very fashionable? Their fashion sense is something female or male influencers cannot match! One can follow these transgender influencers to get some fashion tips. But where can he get fashionable clothes at affordable prices? Cuts Clothing is the best option. One can buy quality clothes at affordable prices using Cuts Clothing offers. He should not waste a single minute. As the Cuts Clothing sale is in full swing! So, for the best outfits, Cuts Clothing shopping is a must!! Read onto to know the transgender influencers to follow:

Jamie Windust is a transgender Instagrammer who has a multi-faceted personality. There’s nothing he does not know. Be it writing or speaking or modelling! He knows it all!! What should be said about his fashion sense? It’s just unmatchable! Whatever Jamie wears it’s full of bright colors. Jamie is also very fond of clothes that have mixed prints on them. Whatever Jamie styles up, he ensures that his style is full of larger-than-life silhouettes. His motive is to make the fashion industry inclusive. And thus increase the representation of transgenders. One can follow Jamie on Instagram. His Instagram handle is @jamie_windust. Want to incorporate Jamie’s style? Looking for some bright clothing apparel? One can check out the Cuts Clothing website. And buy clothes at bank-balanced rates using Cuts Clothing promo codes.

The second transgender influencer on the list is Alok V Menon. One can follow him on Instagram. His Instagram handle is @alokvmenon. There’s something very special about Alok’s fashion sense. One will get to know about that while going through Alok’s Instagram page. His page is so vibrant! Full of bright and colourful looks!! His fashion sense is not just unique but creative as well! For him, fashion means a way to express oneself. His style is full of bold clothing, bright makeup, and creative hair. Not just the hair of the head but the body as well!! Alok is a fearless fashion influencer. Isn’t it? Like Alok’s Instagram page there’s something very special about the Cuts Clothing shopping platform as well. One can buy some amazing outfits at pocket-friendly rates. He can avail of Cuts Clothing coupons and save some money.

And the third transgender influencer on the list is Kenny Ethan Jones. He is everything! Be it a model or an activist or a writer!! Heard about layering? Kenny is someone whom one can follow to get some tips on layering. He is the perfect person to get some blazer or jacket layering inspiration from. Kenny is very fond of colourful and classy looks. That’s what his Instagram feed looks like! One can follow him on Instagram. His Instagram handle is @kennyethanjones. Someone who has a similar fashion taste can visit the Cuts Clothing website. He can buy colourful outfits at pocket-friendly rates using Cuts Clothing coupon codes.
Transgenders can do anything and everything in the best possible way! They have the capability as well as the tenacity to achieve the impossible!! What they need is just acceptance. That’s it! So, it’s the responsibility of the entire society to create a viable atmosphere. Because why not? And the first step will be to recognize their talent. One should not ignore them just because they are not like the rest. Now, some amazing transgender influencers have some unique styles. Incorporating their styles can add that extra oomph to one’s look. Cuts Clothing is where one can buy some amazing outfits. One can get them at affordable prices using Cuts Clothing discount codes. What should be said about the Cuts Clothing offers? There are many! A win-win situation!