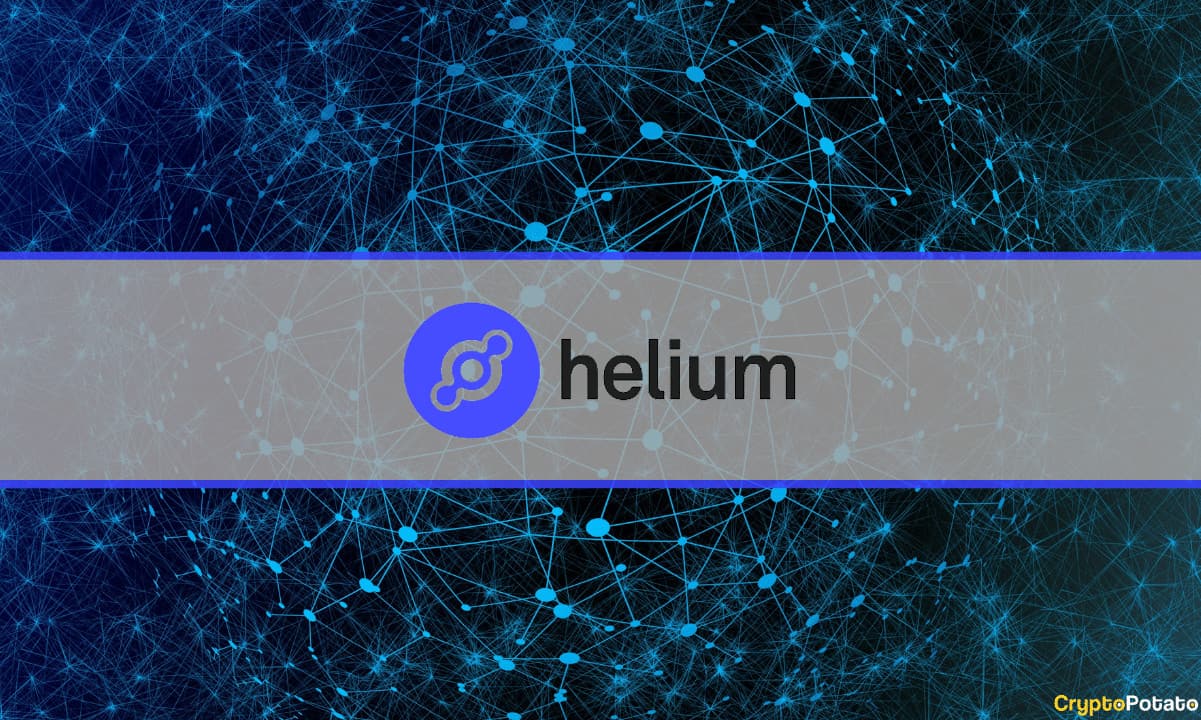 Helium, which bills itself as a decentralized network of Internet of Things (IoT) devices, has come under scrutiny after it said its technology is used by Salesforce and Lime among 14 different companies.

The cloud-based software company and the e-scooter rental giant, however, denied any collaboration. Helium founder Amir Haleem has now issued a clarification on the whole fiasco. All companies using Helium can be viewed on-chain, but the company itself does not always have the knowledge when users stop using the network.

The executive said Helium has worked with companies both large and small, and many of those engagements are pilots and trials. While some of them turn into larger apps, others don’t.

As a company, Helium has no commercial relationships with entities using the network. On the contrary, Halem is emphasized that they “evangelize the network” and help them develop applications. For this reason, the founder said, they don’t have perfect visibility into “when sensors are on/off or when tests start/stop.”

He continued by adding,

“Some of the users of the network we know and some we don’t, that’s the nature of having a permissionless network that anyone can use. all usage is visible on the chain, but not who or what. Also, we don’t always know when users stop using the network. We have had verbal approvals with the groups we have worked with to publicize and highlight these commitments.”

The founder said the team had worked with the nonprofit Helium Foundation to update the ecosystem page to reflect only those companies that are active and have written endorsements, adding that “verbal endorsements” just aren’t good enough.

Under the heading that reads – “SUN USED BY” – on the company’s official website, earlier there were 14 logos. Following statements from Lime and Salesforce, the two companies’ logos have been removed.

The status of Helium’s partnership with Lime was at an impasse after senior communications director Russell revealed that apart from an initial test of its product in 2019, “Lime has not had, and does not currently have, a relationship with Helio”.

On the other hand, a representative of cloud software giant Salesforce as well confirmed that it had no association with Helium even as its logo appeared on the company’s website.