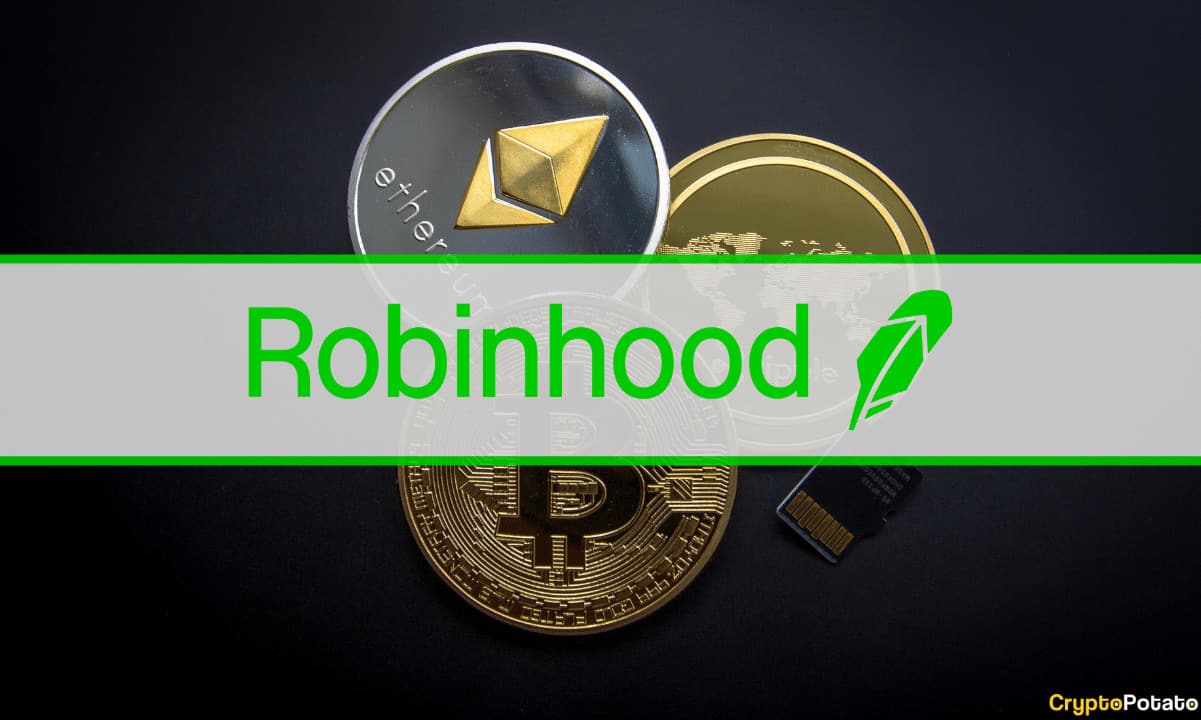 Robinhood Crypto – the online brokerage unit that focuses on cryptocurrencies – has been fined $30 million by the New York State Department of Financial Services (NYDFS).

The department alleged Tuesday that Robinhood violated both anti-money laundering and cybersecurity regulations by failing to certify sufficient programs for each. As a result, the company will also be forced to retain an independent consultant to ensure it complies with NYDFS regulations.

As detailed by the Wall Street Journal, the regulator found “significant failures” in Robinhood’s oversight of its compliance programs. Both failed to allocate the necessary resources to these programs as the company grew and failed to foster a “culture” of compliance.

For one, the NYDFS said Robinhood had an inadequately staffed Bank Secrecy Act and anti-money laundering compliance program. In addition, it did not make appropriate upgrades to its transaction tracking system to match its growing size, transaction volume and customer profiles.

Regarding its cybersecurity program, Robinhood allegedly followed policies that do not align with the NYDFS’s virtual currency and cybersecurity regulations. The regulator said it didn’t even have a dedicated phone number on its website to receive customer complaints, implying insufficient consumer protection

The department uncovered these deficiencies as part of an investigation that Robinhood disclosed in a filing with the Securities and Exchange Commission last year. The brokerage initially expected to pay a $10 million fine, but raised those expectations to $30 million in July 2021.

“DFS will continue to investigate and take action when any licensee violates the Department’s laws or regulations, which are critical to protecting consumers and ensuring the safety and soundness of institutions,” said NYDFS Chief , Adrienne A. Harris, in a statement.

Similarly, popular cryptocurrency exchange Kraken is also being investigated for violating sanctions by the US Treasury Department. The latter alleges that Kraken catered to sanctioned Iranian users and was expected to levy a significant fine against the exchange as of last week.

Money laundering and illicit financing in crypto have been the focus of US regulators in 2022. However, the Treasury Department clarified in March that the use of digital assets in such schemes “remains well below that of fiat currency and of the most traditional methods”. annual report on the subject.