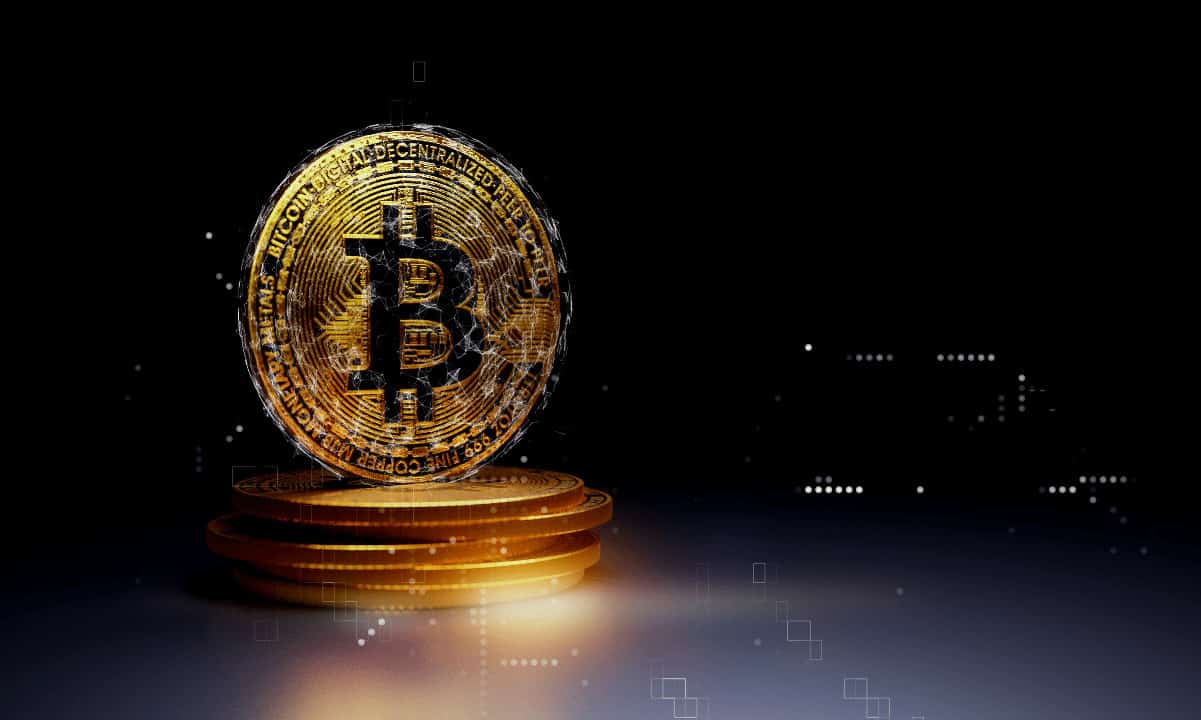 Despite recent price increases for both bitcoin and ether, perhaps fueled by the Fed and the US President, Glassnode believes there are no clear signs of a reversal of the bear market trends.

Were the recent BTC pumps fake?

After several consecutive weeks of falling prices, bitcoin finally regained some ground last week and hit a 6-week high above $24,500. This came shortly after the US Federal Reserve raised interest rates by 75 basis points and the country’s president – ​​Joe Biden – refused to admit that the country had entered a recession, despite negative quarters of GDP.

However, the asset failed to continue higher and fell below $23,000 earlier today. In his last report in the market state, Glassnode attributed the decline to relatively low network usage.

This is evident from network fees, which tend to increase when there are more users interacting on the larger blockchain (usually in bull markets) and decrease again in bear markets. Glassnode admitted that “we haven’t seen a significant increase in fees yet.”

If one can draw conclusions based on network congestion and fees about the short-term price performance of the underlying asset, Ethereum’s situation looks quite similar.

As Hidden potato reported yesterday, gas fees paid on the second largest blockchain have fallen to multi-month lows, with the average price below $5.

This spells trouble for the native cryptocurrency. This is because EIP-1559, implemented with the London hard fork last year, cannot burn enough ETH due to lack of network usage. Hence, the cryptocurrency has become highly inflationary once again.

However, the ETH community hopes that this will change soon as the Merger is supposed to take place in the coming months.