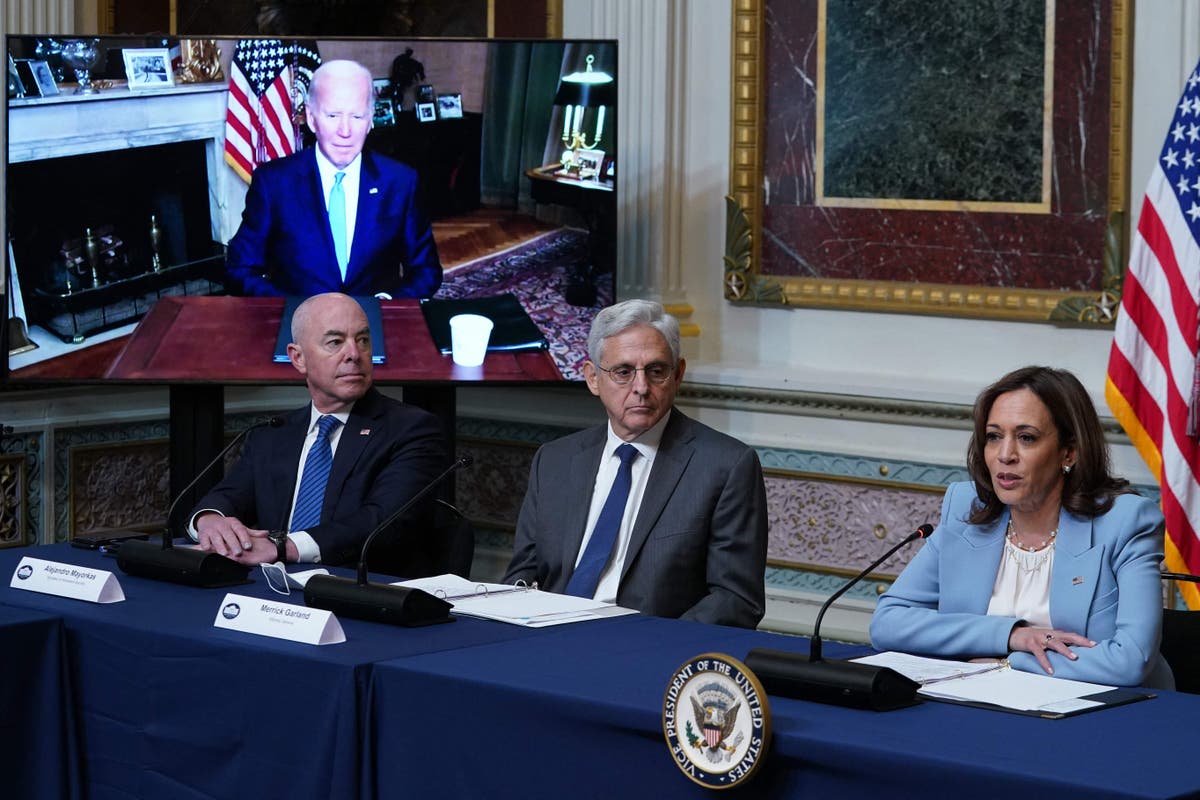 President Joe Biden issued an executive order directing his health secretary to consider measures to support patients who travel out of state for abortion care.

The president’s directive — the second to boost federal support for reproductive health care since the U.S. Supreme Court struck down the constitutional right to abortion — comes as anti-abortion state lawmakers are drafting tight restrictions on post-decisional care.

His latest order on Aug. 3 directs U.S. Health and Human Services Secretary Xavier Becerra to consider allowing states with legal access to abortion to use Medicaid waivers to support low-income out-of-state patients who have to travel for their care.

In the month since the Supreme Court’s ruling, at least 10 states have banned abortion in nearly all cases, while several state restrictions are mired in protracted legal battles, including a lawsuit by the US Department of Justice against Idaho’s abortion ban.

After Congress failed to pass sweeping abortion rights protections, advocates called on the president to declare a health emergency, loosen remaining restrictions on prescription abortion pills, open federal lands and health centers to providers, and implement the full weight of federal agencies against efforts to prosecute providers and people who “aid and abet” abortion care.

Instead, the president called on his health secretary to find ways to ensure Americans continue to have access to care, acknowledging that the federal government can’t do much to block state laws.

The Justice Department, a fleet of legal experts and the administration’s newly formed task force are also examining anti-abortion measures and warning states about their obligations to provide emergency abortion care and medication.

The administration “will do everything in our power, based on our role, to ensure that we protect American women for some of the most intimate decisions any human being can make,” according to Vice President Kamala Harris .

This is a developing story