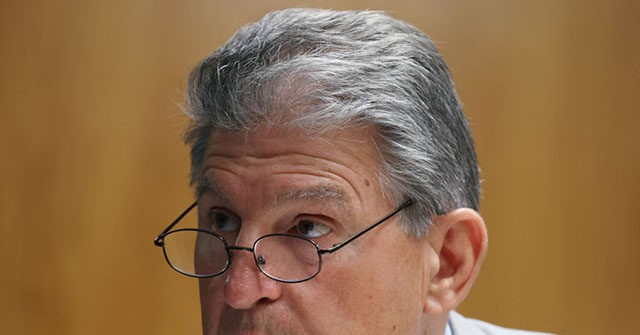 Senate Democrats’ climate, tax and spending bill will reduce deficits years from now — after increasing them in four of the next five years, the Congressional Budget Office estimated Wednesday.

The Inflation Reduction Act, which nonpartisan analysts say will not reduce inflation, would shrink budget deficits by $101.5 billion between this year and 2031, according to the Congressional Budget Office he said in Wednesday’s estimation.

Between this year and 2027, however, the budget deficit will increase by $24.6 billion. The nonpartisan budget analysis service sees the deficit shrinking next year as the new tax provisions kick in, then higher every year until 2028.

The change is due to expectations about the timing of when drug pricing changes will take effect. The 10-year cost is also reduced by the sunset of some of the spending provisions, which has been attacked by Republican lawmakers as a ploy to hide the true cost of the bill.

The CBO also said that the tax hike would generate an additional $204 billion in revenue. Critics have pointed out that most of that revenue would come from middle-class taxpayers, as only a small percentage of the increase could come from wealthier taxpayers.

The long delay in the deficit reduction aspects of the bill, some of which may not survive future legislation, undermines the claim that the bill will fight inflation. By 2028, the Federal Reserve is expected to have reduced inflation without the help of legislation.