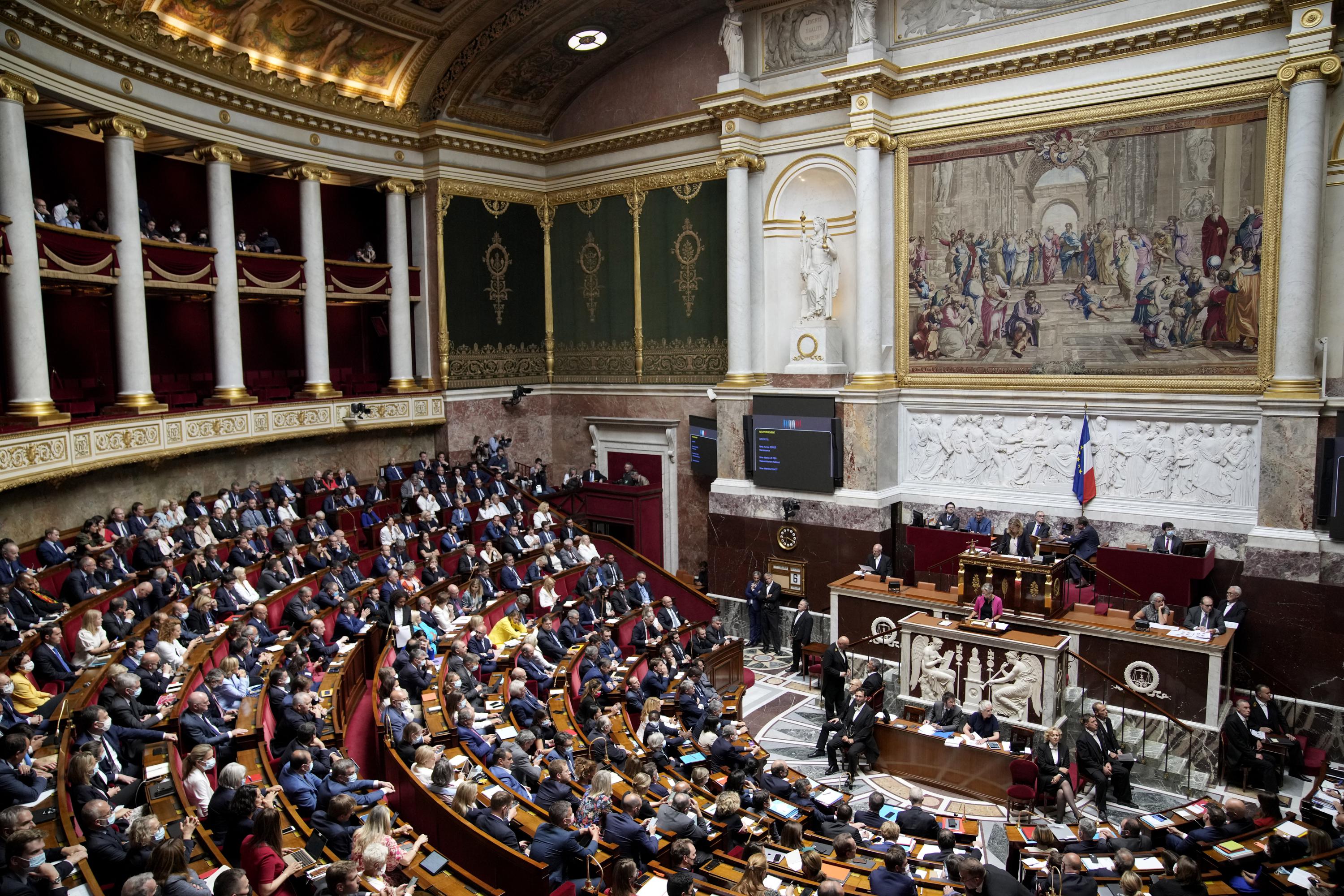 The vote comes after a heated debate in the National Assembly, where President Emmanuel Macron no longer has a majority.

The bill was a key promise of Macron, who was re-elected for a second term in April. It was also a crucial test of the government’s ability to govern — and the ability of opposition forces to weigh on the legislative process.

Macron’s centrist alliance won the most seats in the National Assembly in elections in June, but lost its outright majority as a left-wing coalition, and the far-right both made big gains and became powerful opposition forces.

The government has offered to make compromises on a case-by-case basis with other political forces to avoid legislative deadlock.

The so-called “purchasing power emergency bill” is expected to be finally approved on Wednesday after the National Assembly and Senate reached an agreement on the text earlier this week.

An earlier version of the bill was supported by members of Macron’s coalition, the conservative Republican party and the far-right National Rally.

It has been discussed in parliament along with an updated version of the budget law, which is due to be voted on later this week.

The leftist Nupes coalition – the largest opposition force, made up of the far left, communists, socialists and greens – criticized the measures as not going far enough. Its members are expected to vote against or abstain.

Heated debates in the National Assembly have seen the debate stretch into evenings and weekends, with Macron’s coalition lawmakers sometimes having to spar in the chamber in attempts to stop opposition amendments from passing.

“Your purchasing power is our priority,” tweeted French government spokesman Olivier Veran. “To protect you from inflation, we have kept the price cap on gas and electricity and set a price cap to limit rent rises to 3.5%.”

The bill also includes a 4% increase in pensions and some welfare payments.

On fuel, the current government rebate of 18 cents per liter will increase to 30 cents in September and October.

Profit-making private companies are also encouraged to offer their employees an annual tax-free bonus of up to €6,000 — in line with Macron’s campaign promise.