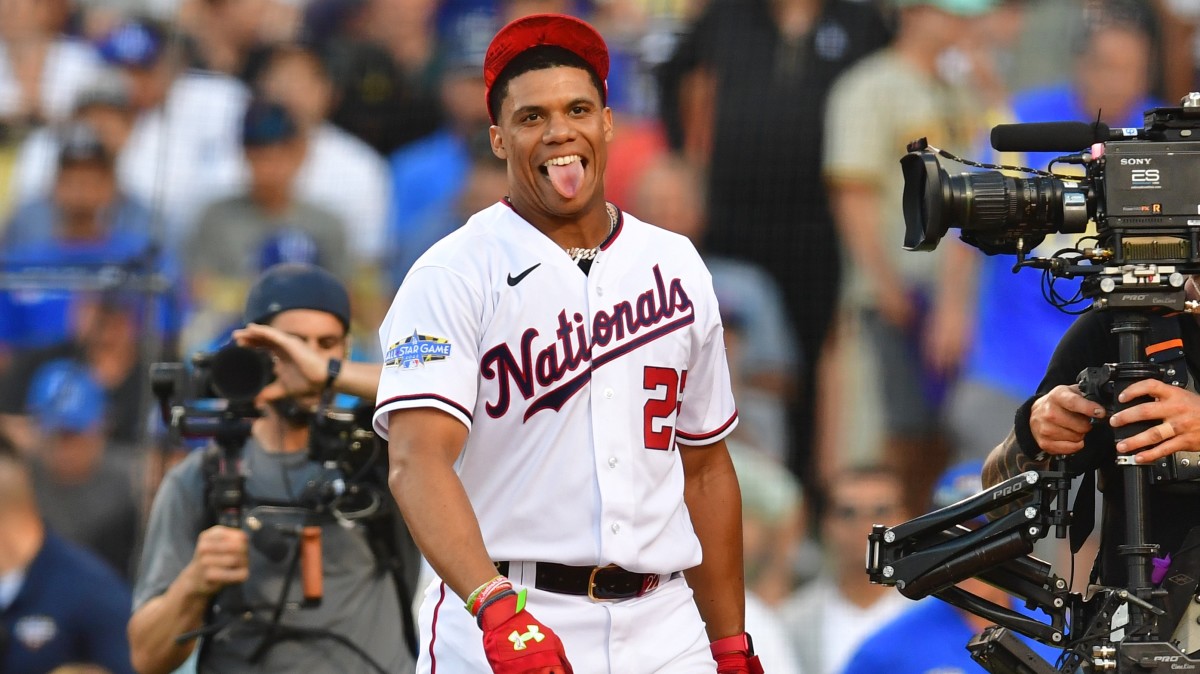 Trading took place on Tuesday. Many of these.

Major League Baseball’s trade deadline produced a flurry of activity ahead of the 6 p.m. deadline. ET. All but one team—the ever-popular Rockies—made a trade in front of the “pencils down” barrier. The blockbuster that saw Juan Soto and Josh Bell headed to San Diego in exchange for a treasure trove of players headed to Washington was certainly the highlight, but many other moves—Jordan Montgomery for Harrison Bader! Whit Merrifield to the Blue Jays! Raisel Iglesias to the Braves!—has been making waves and will undoubtedly change the pennant race over the final two months of the season.

While league fans were certainly held hostage by the non-stop barrage of trade reports and rumors that filled the day, the players were also paying close attention. Here are some of the best reactions to a frantic and action-packed day.