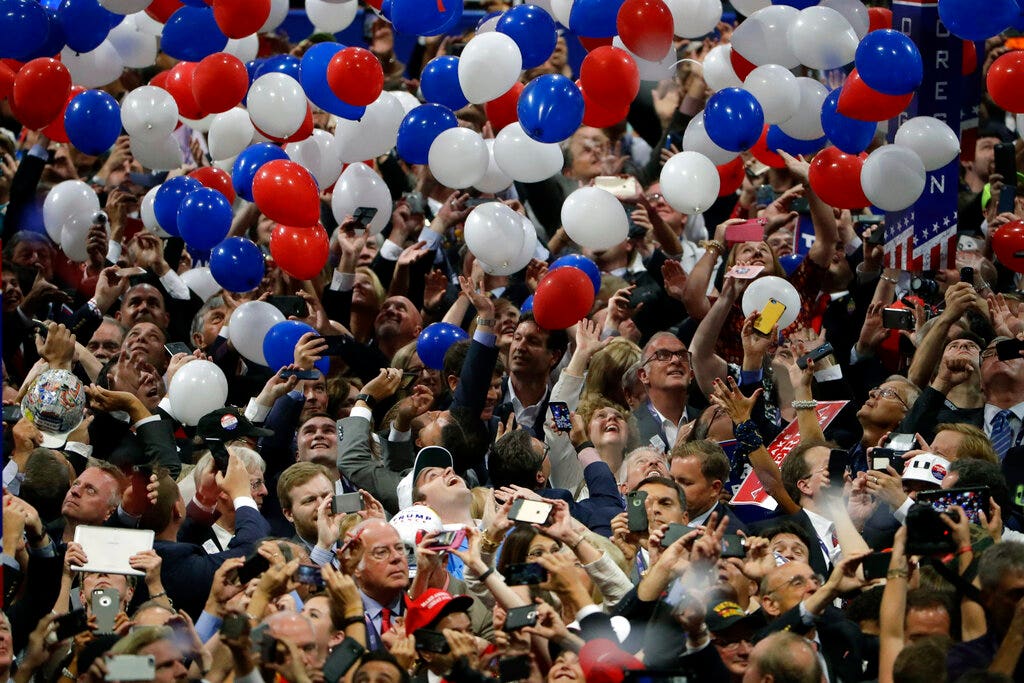 Nashville council members on Tuesday night voted down a draft agreement to host the 2024 Republican National Convention, effectively knocking the Tennessee capital out of contention with Milwaukee, Wisconsin, to host the next Republican presidential convention.

Republican Gov. Bill Lee of Tennessee and Republicans in the state legislature lobbied Nashville to host the conference, but the city’s Democratic-dominated Metro Council voted down the draft agreement. According to numerous local reports, only 10 council members voted in favor, with 22 against and three abstentions.

Milwaukee passed its draft resolution in June, and two weeks ago the Republican National Committee (RNC) Site Selection Committee — which oversees planning for the 2024 convention — recommended Milwaukee over Nashville.

Tuesday night’s vote appears to be the final nail in the coffin for Nashville’s chances of hosting the convention. However, a source familiar with the RNC’s convention selection process told Fox News after the Nashville council vote that “nothing has changed and the final vote will still be on Friday.”

The two national parties often hold their conventions in competing general election states. While Tennessee is a reliably red state in presidential contests, Wisconsin is a key battleground state.

Democratic National Committee officials continue to visit cities hoping to host the 2024 Democratic presidential nominating convention. The DNC may announce its choice when it holds its annual summer meeting in early September.