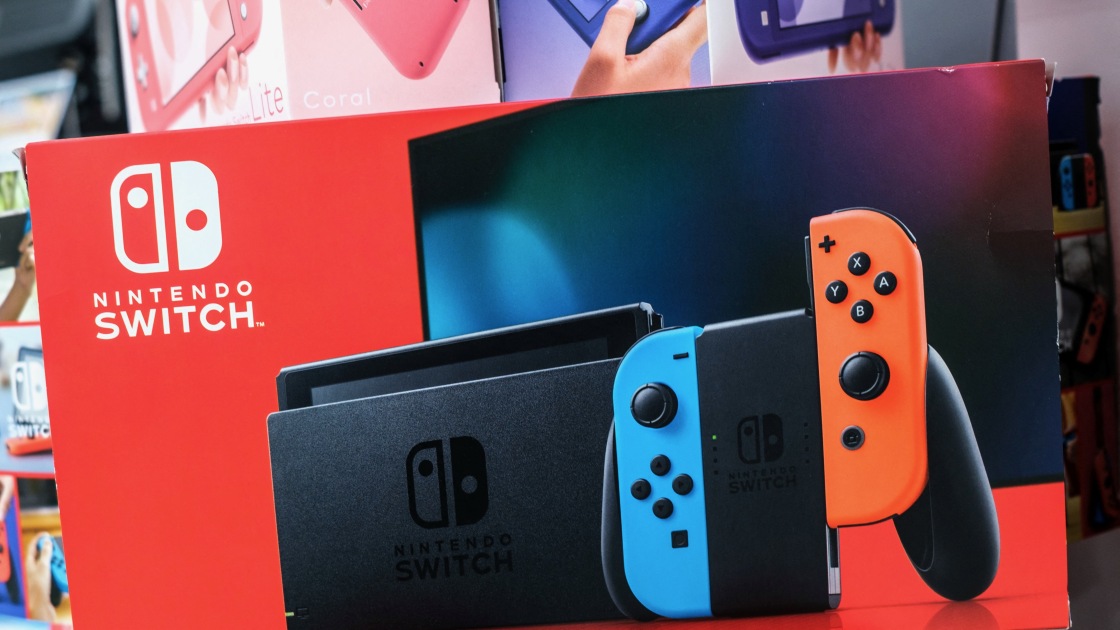 The chip shortage isn’t over for Nintendo. On Wednesday, the company blamed declining sales of its Switch console on the ongoing battle to secure enough semiconductors.

The video game maker reported a chip shortage in the second quarter earnings report(Opens in a new window). “Hardware production was impacted by factors such as a global shortage of semiconductor components, resulting in a reduction in hardware shipments and a subsequent decrease in overall sales,” the company said.

During the second quarter, Nintendo’s hardware sales fell 22.9% year over year. In particular, sales for the standard Switch console fell by 60% while the Nintendo Switch Lite saw sales decline by 48%, bringing the total sales volume to 1.91 million units, from 4.45 million units the previous year. 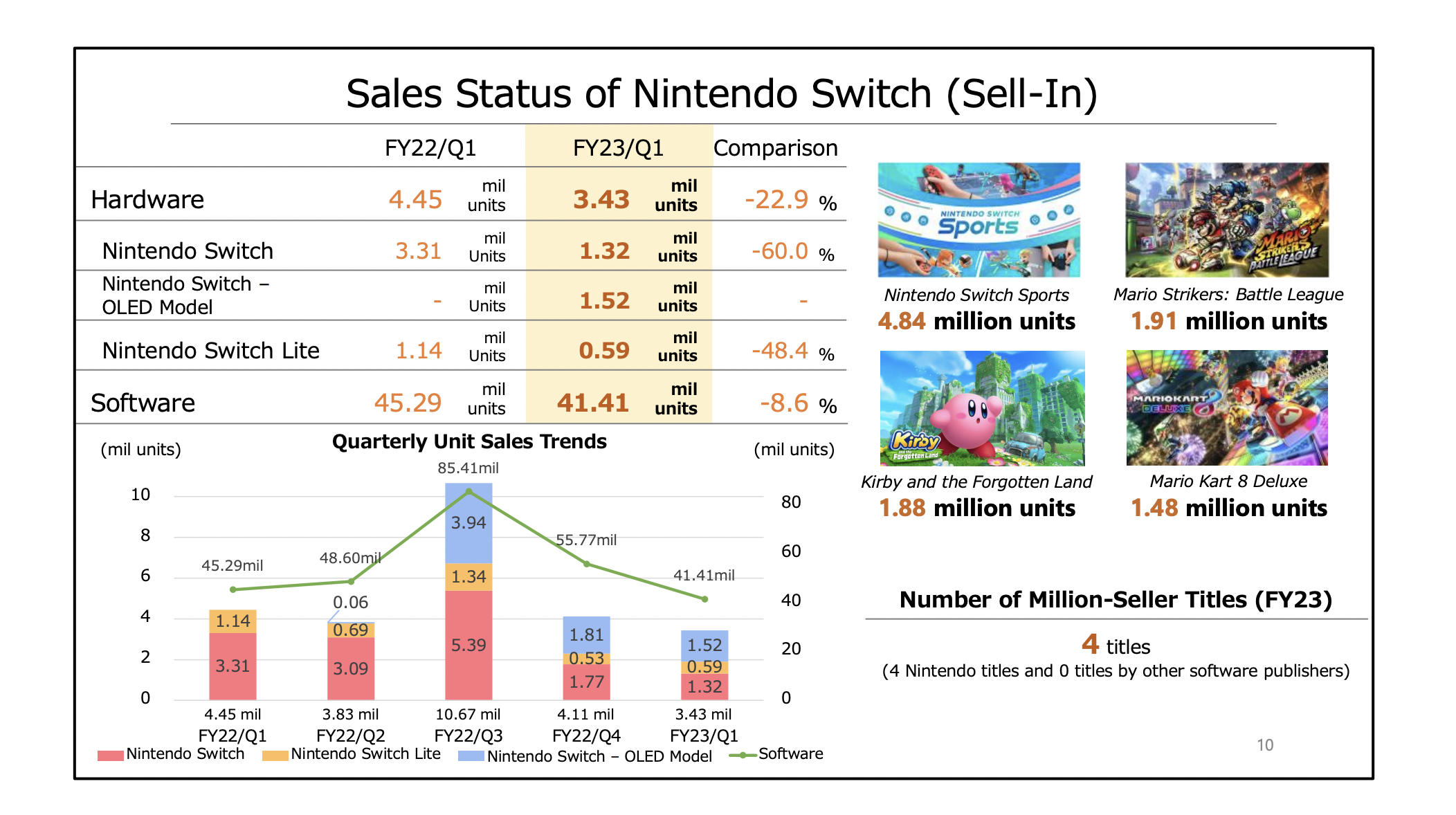 However, the company managed to gain some ground with its Nintendo Switch OLED console, which shipped 1.52 million units during the second quarter. However, the company noted that the OLED Switch model has a “lower profit margin compared to other models.” In addition, Nintendo is now paying more for parts due to the chip shortage, reducing its potential profits.

On the plus side, Nintendo expects the supply situation to “gradually improve from late summer into the fall.” The company added: “In preparation for the holiday season, we will utilize appropriate shipping means and work to deliver as many Nintendo Switch systems as possible to consumers in each region.”

However, it is possible that the economic downturn will prevent consumers from buying the Switch console and Switch games. In the second quarter, Nintendo’s game sales also fell 8.6% year over year.