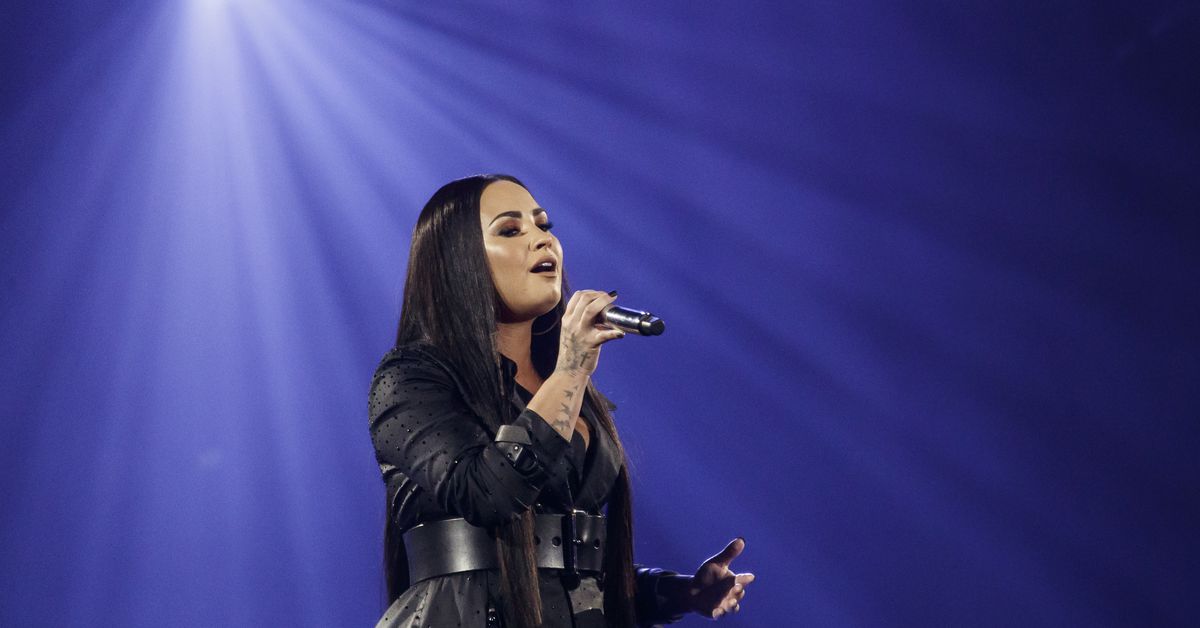 Artists can reach certain fans even more directly now that Ticketmaster sells tickets inside the TikTok app. The partnership means Ticketmaster can take advantage of TikTok’s feed of suggestions that help get artists — and now their event tickets — in front of fans.

Bringing Ticketmaster to TikTok makes sense based solely on the role music plays on the app, but it could also indicate broader plans to delve into the industry. Last month, a report from Knowledgeable revealed that TikTok’s parent company, ByteDance, has filed a trademark for “TikTok Music.” The filing describes it as a platform that will allow users to buy, play, share and download music.

Only “select” creators will have access to the feature at launch, but it’s set to roll out to more users over time. Some artists and entertainment companies that have already started using the feature include Demi Lovato, OneRepublic, Usher, the Backstreet Boys and WWE. With Beyoncé and her songs joining TikTok last month, and several other artists already using the platform to reach fans, Ticketmaster has plenty of big names to push.

Creators who want to advertise upcoming shows can add event links directly to their TikTok videos. The link, which will appear above the creator’s username in a video, opens an in-app browser where you can purchase tickets to the event.