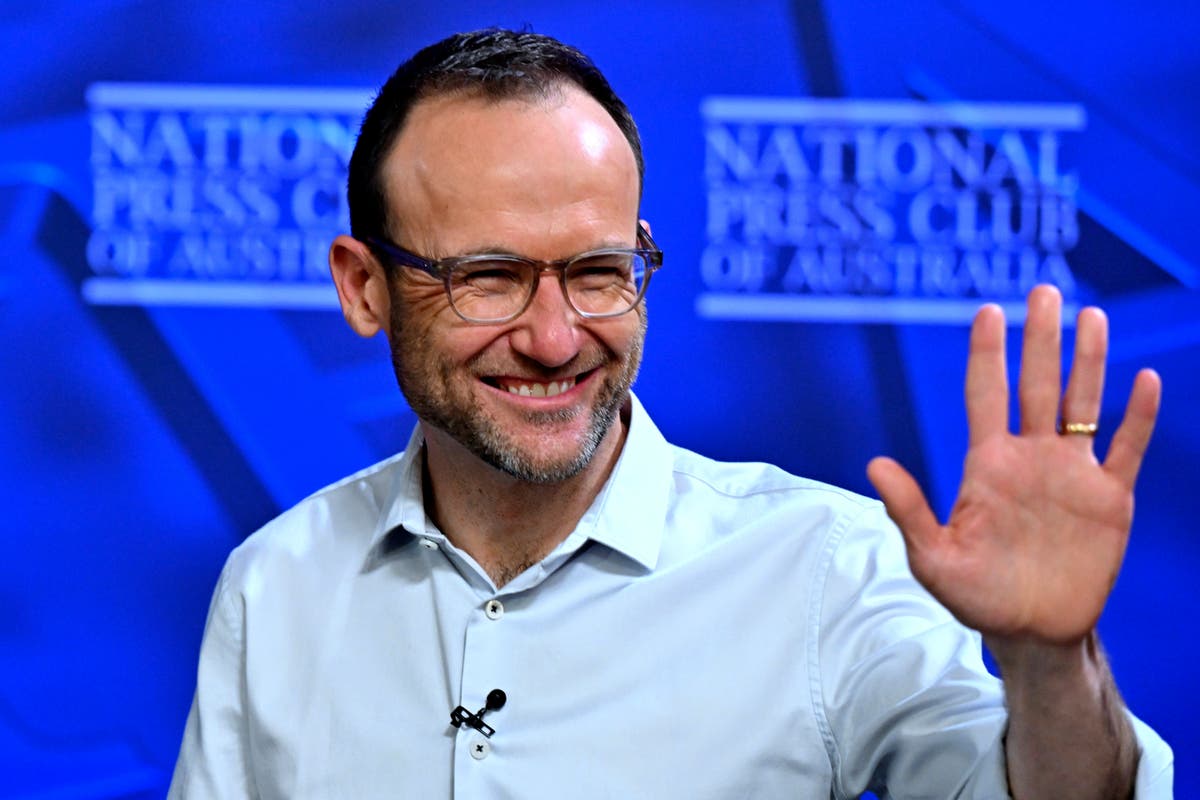 The Australian government said on Wednesday it was confident its greenhouse gas reduction target would be enshrined in law after negotiating amendments with senators outside the ranks of the new government.

A bill to enshrine the centre-left Labor Party’s election pledge to cut Australia’s greenhouse gas emissions by 43 per cent below 2005 levels by 2030 was the first bill to be introduced into Parliament when it sat last week for the first time since the May 21 elections. .

Prime Minister Anthony Albanese said his government had negotiated enough support to pass the bill in the Senate without changing the 43 percent commitment.

“I am very confident that it will pass the House of Representatives and the Senate,” Albanese told reporters.

All 12 senators from the small Green party, which wants to cut emissions by 75% by the end of the decade, have agreed to support the amended bill, Greens leader Adam Budd said.

“The Greens have improved a weak climate bill and we will vote for it,” Mr Budd told the National Press Club.

“But the fight to stop Labour’s new coal and gas mines continues and, in this Parliament, the only obstacle to stronger climate action is Labour,” Budd added.

Backed by the Greens, the bill only needs the support of one of the six remaining non-aligned senators to achieve a majority in the 76-seat parliament.

Albanese did not say which senator or senators had pledged support or what his administration had conceded. But he said senators outside the government didn’t get “a lot of things they want.”

“We made our position very clear. There will be some amendments that will be passed in the House of Representatives that are reasonable, that are consistent with our position,” Albanese said.

Labor has a narrow majority in the House of Representatives.

“It is now very clear that our legislation will pass through Parliament,” Bowen said.

The conservative coalition that ruled for nine years until the election will not budge from its commitment in Paris in 2015 to cut emissions by between 26% and 28%.

When Labor was last in power between 2007 and 2013, its climate plans were dismissed as too ambitious by the Tories and not ambitious enough by the Greens.

Environmentalists criticized the Greens for rejecting a Labor bill in 2009 that would have made polluters pay for greenhouse gas emissions through an emissions trading scheme because the Greens wanted deeper cuts.

Labor and the Greens agreed on legislation that imposed a carbon tax on 350 of Australia’s biggest polluters from 2012, but a Conservative government scrapped the tax two years later.