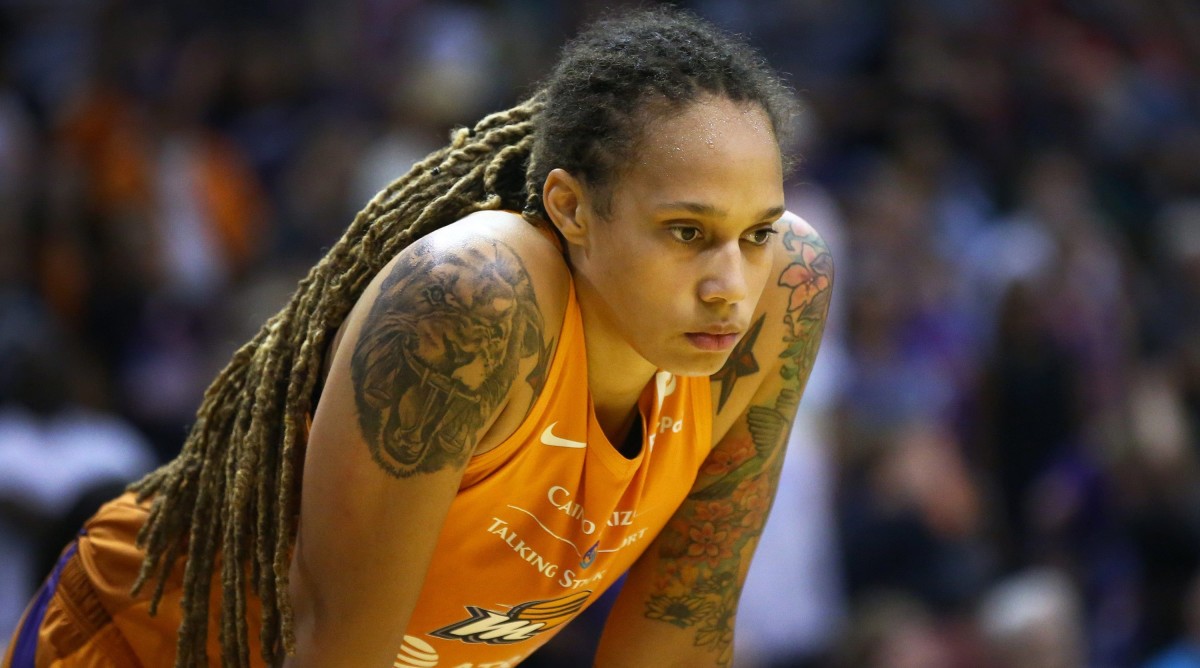 Brittney Griner was convicted by a Russian court of drug smuggling with criminal intent. reports CNN. According ESPN’s TJ Quinnhe has been sentenced to nine years in a Russian penal colony and fined 1 million rubles, which is about $16,500.

The Mercury star was arrested at a Moscow airport in February and accused of having hash oil in her luggage. She pleaded guilty to the drug charges in July and could have been sentenced to up to 10 years in prison. During sentencing, Russian prosecutors asked that Griner be sentenced to 9 1/2 years in prison.

Griner’s defense attorneys argued that she used cannabis for medical purposes and that she had no intention of breaking the law when she arrived at the airport. They added that they will “definitely” appeal the verdict and are disappointed by the decision.

“We are very disappointed by the verdict,” they said in a statement. via CNN. “As legal professionals, we believe that the court should be fair to all regardless of nationality. The court completely ignored all of the defense evidence, and most importantly, the guilty plea.”

Before the verdict was announced, Griner confirmed that she was not trying to break the law.

“I want to say again that I did not intend to violate any Russian law. I had no intention. I did not conspire or plan to commit this crime.”

In the midst of Griner’s trial, the United States government is trying to negotiate a prisoner exchange deal that would bring Griner back into the country. The US included convicted Russian arms dealer Viktor Bout in the deal in exchange for Griner and American Paul Whelan, who is also being held in Russia.

Quinn believes the conviction is merely a formality, as the US could agree to a plea deal and bring Griner back before her sentence ends. However, this would require the two countries to first agree to a deal.

With the trial over, Quinn believes negotiations should accelerate. Last month, Griner wrote a letter to President Joe Biden asking for his help in returning home. Biden then talked to Griner’s wifeCherelle, as the government agreed that Griner is being wrongfully detained.

This is a developing story. Check back for updates.