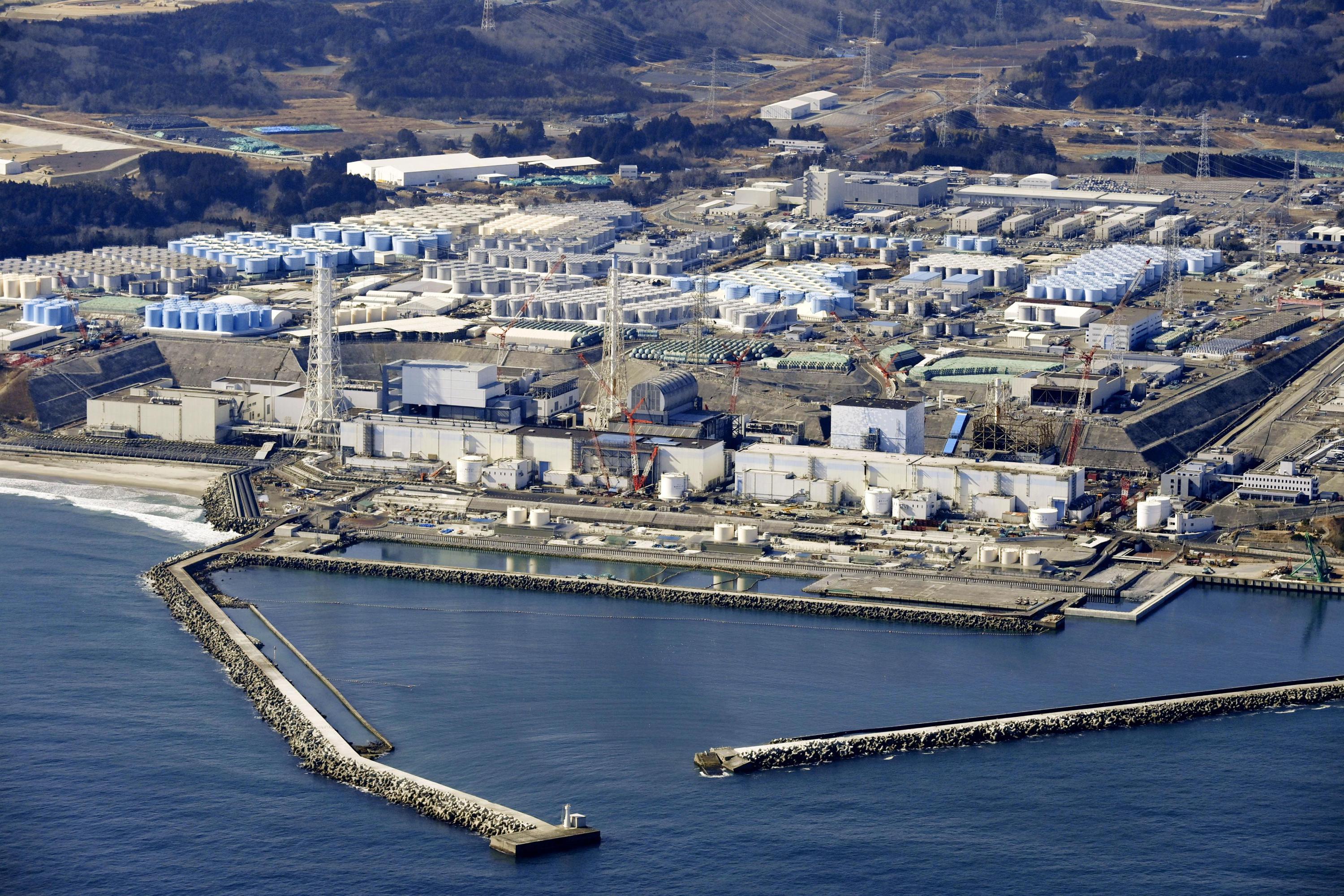 TOKYO (AP) — Construction of facilities needed for next year’s planned release of treated radioactive wastewater into the sea from the damaged Fukushima nuclear power plant began Thursday despite opposition from the local fishing community.

Workers at the plant have begun construction of a pipeline to transport sewage from hillside storage tanks to a coastal facility ahead of its planned commissioning next year, according to the plant’s operator, Tokyo Electric Power Company Holdings.

The opening of an undersea tunnel was also due to begin later on Thursday.

The government last year announced the decision to release the sewage as a necessary step in the ongoing decommissioning of the plant.

A massive earthquake and tsunami in 2011 destroyed the cooling systems of the Fukushima Daiichi plant, causing a triple meltdown and releasing large amounts of radiation. Water used to cool the reactor’s three damaged and highly radioactive cores has since leaked into the basements of the reactor buildings, but has been collected and stored in tanks.

TEPCO and government officials say the water will be further treated to levels well below release standards and that environmental and health impacts will be negligible. Of more than 60 isotopes selected for treatment, all but one — tritium — will be reduced to meet safety standards, they say.

Local fishing communities and neighboring countries have expressed concerns about potential health risks from radioactive waste and damage to the reputation of local products and oppose the release.

Scientists say the impact of long-term low-dose exposure not only to tritium but also to other isotopes in the environment and on humans is still unknown and that the release is premature.

Contaminated water is stored in about 1,000 tanks that take up a lot of space at the plant. Officials say they must be removed so facilities can be built to decommission it. The tanks are expected to reach their capacity of 1.37 million tonnes in autumn 2023.

TEPCO said it plans to pipe treated and released water from the reservoirs to an onshore pool, where it will be diluted with seawater and then sent through an undersea tunnel with an outlet of about 1 kilometer (0.6 miles) to minimize the impact on local fisheries and the environment.

TEPCO and the government have received approval from the heads of the plant’s host cities, Futaba and Okuma, for construction, but local residents and the fishing community remain opposed and could delay the process. The current plan calls for the gradual release of treated water starting next spring in a process that will take decades.

Akira Ono, TEPCO’s head of decommissioning at the plant, promised the highest efforts to ensure safety and understanding.

“We are aware of various views on the reputational impact and (traffic) safety concerns and will continue to explain thoroughly to stakeholders,” he said.

TEPCO said on Wednesday that weather and sea conditions could delay the installation’s completion until the summer of 2023.

Japan has sought help from the International Atomic Energy Agency to ensure the water release meets international safety standards and to appease local fisheries and other communities and neighboring countries, including China and South Korea, which have opposed the plan.

IAEA experts who visited the plant earlier this year said Japan had taken appropriate measures for the planned disposal.