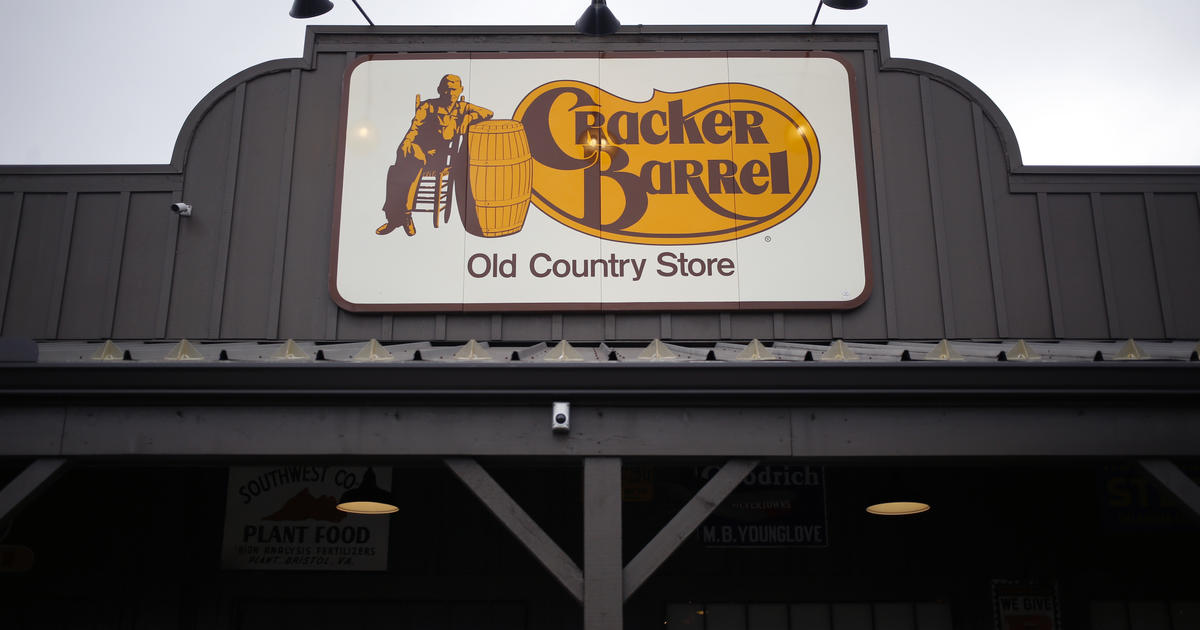 Cracker Barrel’s Facebook page doesn’t usually generate much buzz, but that changed when the company announced this week that it’s adding a plant-based sausage to the restaurant chain’s menu.

Suddenly, customers flocked to the page, with some calling the decision “garbage” and “garbage” and vowing never to return. By Thursday morning, the Facebook post had garnered more than 7,000 comments, compared to the usual 100 or so responses to a typical Cracker Barrel post.

“Are you kidding me? Who do you think your clientele is?” one person wrote. “I still order the double meat breakfast and it’s not even on the menu anymore.”

In response to the negative comments, advocates of plant-based options and menu options jumped into the fray, with one commenter noting, “Imagine that being triggered by breakfast.”

Sure, restaurants have been adding or testing plant-based options for years with little fanfare, including fast food giants like McDonald’s and Burger King. But Cracker Barrel appears to have gotten into the eye of the nation’s culture war by offending some customers who see the chain as a bastion of old-fashioned values ​​like serving real meat with every meal.

With 660 company-owned locations in 45 states, Lebanon, Tennessee-based Cracker Barrel is known for its menu of Southern and country staples like chicken and pasta and fried steak.

Cracker Barrel is no stranger to controversy, although the issues have touched on more serious issues than plant-based foods, such as complaints of racism and discrimination against homosexual workers.

In an emailed response to the Impossible Sausage backlash, Cracker Barrel told CBS MoneyWatch that it “appreciates[s] the love our fans have for our all-day breakfast menu.” The company added that it wants to add options “to satisfy every taste — whether people want to stick with traditional favorites like bacon and sausage or are hungry for a new, nutritious plant-based option like Impossible Sausage.”

This emphasis on more options aligns with some pro-Impossible Sausage comments on the company’s Facebook page, with many commenters pointing out that meat is still on Cracker Barrel’s menu and that customers don’t have to order the veggie burger if they don’t. they are doing it. I want to. Others with dietary restrictions praised the addition of a plant-based menu item.

“For everyone saying this is stupid. It’s very good for those of us with kidney problems who have to follow plant based diets,” one commenter wrote. “Nobody’s taking your sausage and now I can get something besides veggies and grits.”

Others were content to scoff in outrage at the vegetarian option.

“I also hate the idea of ​​a menu with choices I don’t want to eat! Restaurants have to limit their choices to exactly my specifications and nothing more! How dare they serve anyone but me!” one Facebook user wrote.

The real test will be if customers order the Impossible Sausage patty at Cracker Barrel, rather than any social media backlash. McDonald’s, for the first time, has ended testing a plant-based burger, with some analysts citing low demand for the product. according at Restaurant Dive.