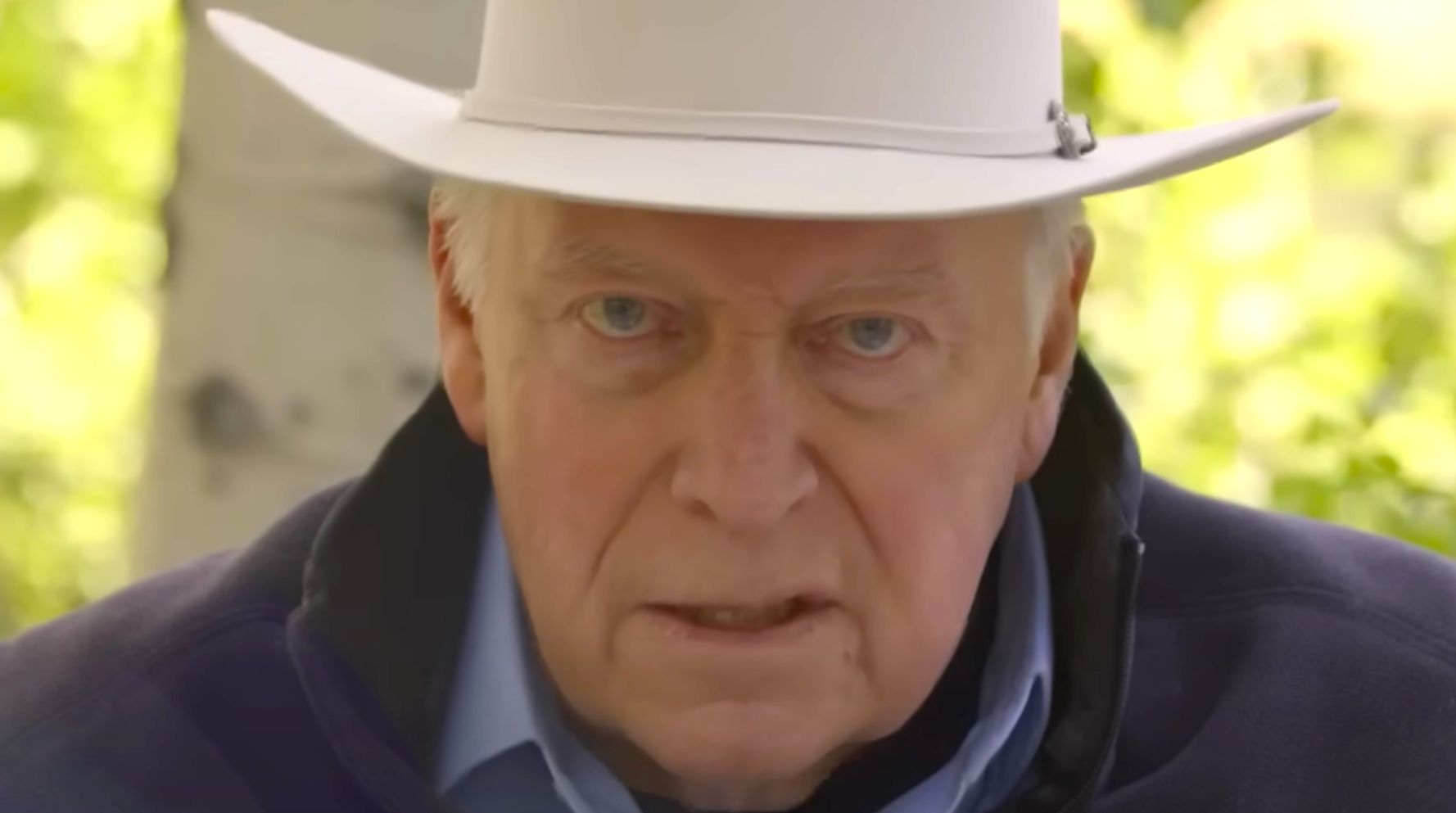 In the ad, Dick Cheney calls Trump the the biggest threat to democracy in its 246-year history because he tried to “steal the last election by using lies and violence to stay in power after the voters had rejected him.”

″[Trump] he is a coward. A real man wouldn’t lie to his supporters. He lost his election and lost big. I know it, he knows it, and deep down I think most Republicans know it.”

You can see the full ad below:

The ad inspired mixed reactions from Twitter users who felt strange agreeing with the former vice president, who has been accused of being a war criminal for his actions in favor of torture during the Iraq war.